Home Politics Election 2016 VOTE LOCAL Q AND A: SIX CANDIDATES FOR CITY COUNCIL ON THEIR... 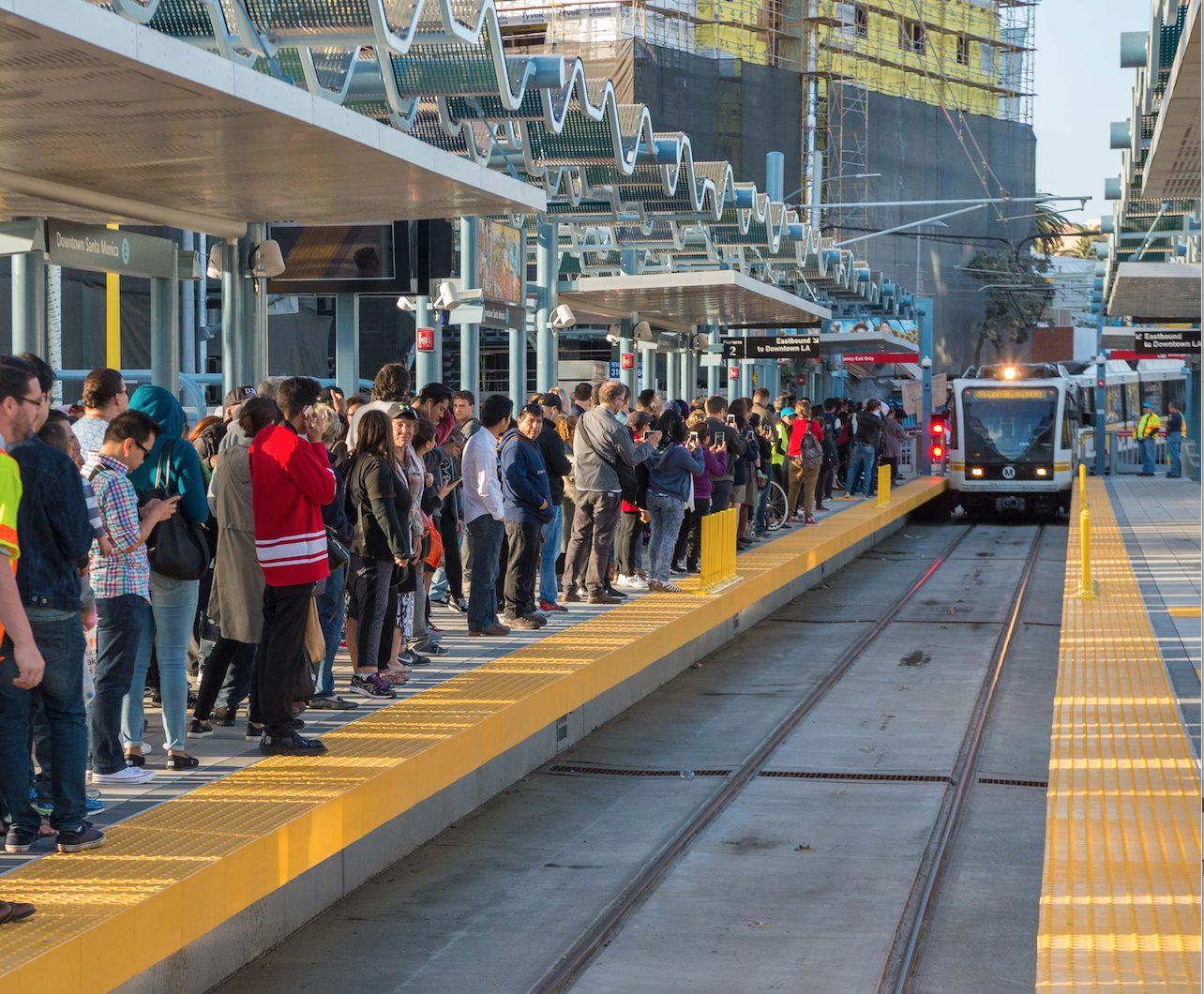 Responses will be printed in random order so that each candidate gets a chance to have their answer printed first. Each candidate will also get at least one of their own meme pictures highlighting one of their answers. But, we’re going to skip the meme today for a nice picture of the Expo Line.

Today’s Question : What Is Your Favorite Place to Go on the Expo Line?

The Dodgers game, of course!

My son is a science buff so my family likes to take the train to the California Science Center and then maybe swing by Little Tokyo for ramen. And since I’m a soccer fan I’m looking forward to riding Expo to see a match when the new stadium is constructed at the site of the Sports Arena.

I have used the Expo one time to go downtown. I took the # 10 BBB back.

I have lived all over LA County the past eight years – from Altadena to Hollywood – before settling here in SM, while still attending LACC, Metro was my daily go to. Today, I live and work in my city and do not have much of a commute. If a literature event or arts program pops up that is on the eastside, I trip it on the Expo.

Downtown LA – and then back home to Santa Monica! Downtown LA was the first place I ever chose to live in Southern California (no roommates, no family) was downtown LA in 1996 – on the 10th floor above the Grand Central Market. I wanted to live in a place where I could walk to work, support an urban core, and integrate the community I lived in. It was well before Downtown LA’s modern revival and it is fantastic to walk the area now to see its transformation.