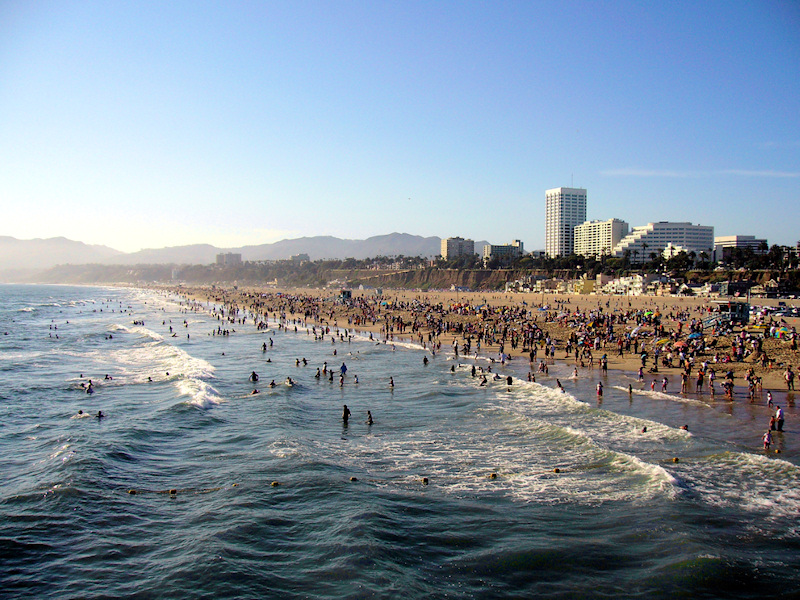 As we finish up our review of the ballot measures there’s one measure we haven’t covered, Measure SM. SM has received scant media coverage, and a quick google search shows that it hasn’t even been mentioned in Santa Monica Next yet. SM is so uncontroversial that nobody even stepped forward to write an opposition piece for the city’s non-partisan ballot initiative page.

So what is Measure SM? It’s an attempt to broaden, renew and clarify the city’s Oaks Initiative to curb corruption that was passed by voters in 2000 and renewed in 2006. In particular, SM would :

The Santa Monica Next steering committee didn’t vote on whether or not to endorse this measure as it’s too far out of our coverage area.