Home Politics Election 2016 Community Voices: When It Comes to Voting, the Enemy of Your Enemy... 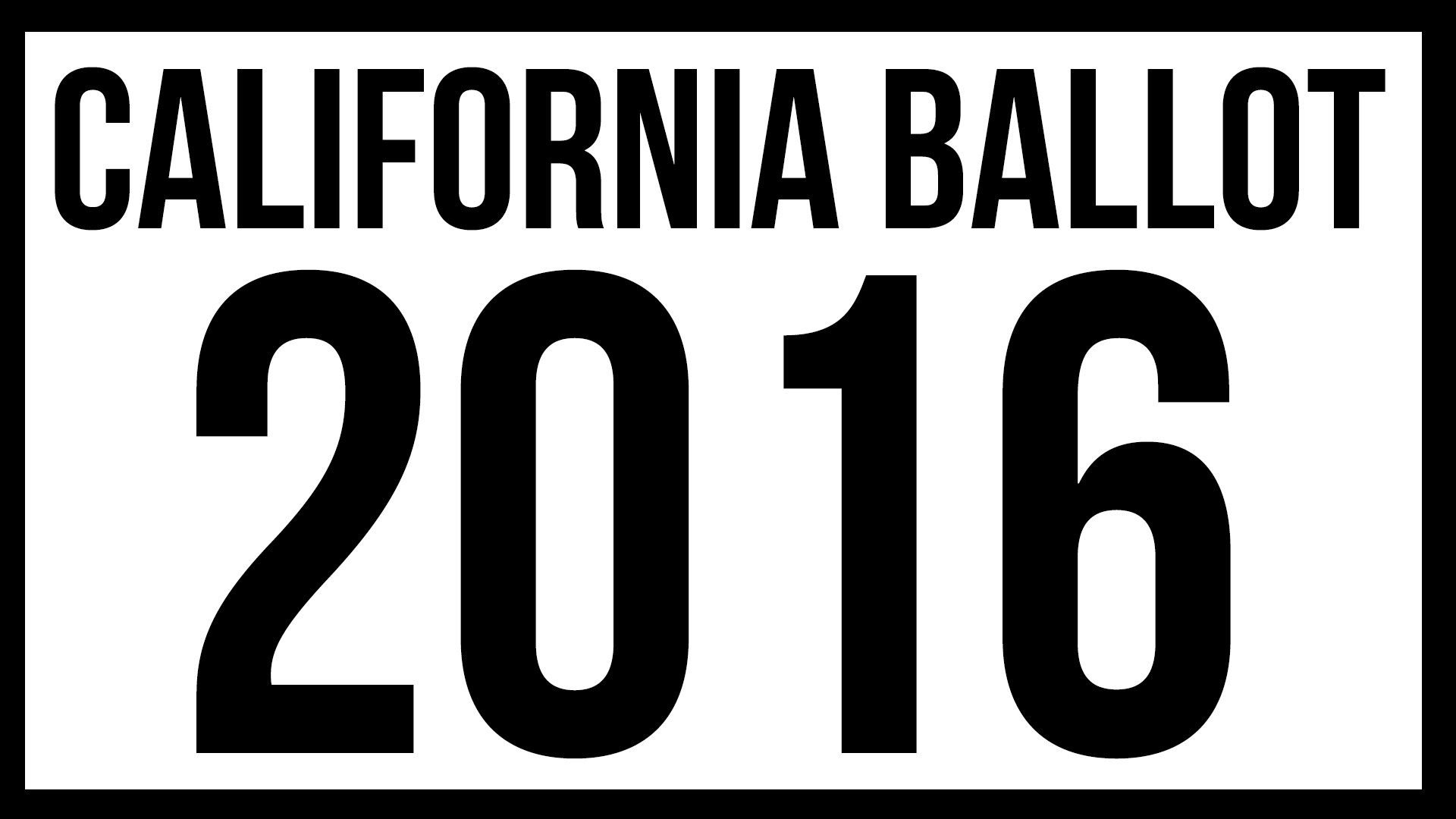 The following is a response from downtown community member Babak Mozaffari.

For voters in California, the first look at this November’s ballot has often been accompanied by a sense of shock and horror. There are 17 state-wide measures, followed by those at the county and city levels, before we get down to municipal, judicial, school board and other elections. After hours of research on top of weeks of reading and learning, the mere act of using a pen to fill in 41 ovals on my Santa Monica ballot was exhausting.

There is a lot of literature about the pitfalls of direct democracy, and while counterintuitive, how it leaves voters with less control over their long-term goals than the representative democracy commonly in place in Western Countries. What is harder to find is guidance on how to navigate confusing ballot propositions in an increasingly complex economy. When satisfying answers to important and legitimate questions are not provided, the void is filled with simplistic and often counterproductive solutions. I hope to dispel one such false solution today.

There is an ancient proverb that says, the enemy of my enemy is my friend. Such an approach can be wrong just as often as it is right. Recent examples include our support of the Afghan mujahideen against the Soviet Union, only to see much of the same organization turn against us in recent years, or our support for Saddam Hussein in his war against Iran, only to find ourselves fighting him in the decades that followed.

Faced with complex and confusing decisions on the ballot, many Californians have turned to financial disclosures in favor and against each measure, rightly assuming that they can determine the interests of an industry by looking at their contributions, but wrongly concluding that what is bad for said industries, must be good for the rest of us. Should we  support California Measure 61 simply because the pharmaceutical industry has spent close to $70 million trying to defeat it, or vote to pass Santa Monica Measure LV because developers are spending money to defeat it? The answers are maybe, and definitely not!

They key, is to understand what is a zero-sum game, and what isn’t. In a zero-sum game, such as an election campaign with only two possible outcomes, one party’s gain is the other’s loss. Nations may compete and even fight for finite reserves of oil and gas, but a country would be foolish to wish failure for the solar energy innovation in another country, because we build on each other’s success and benefit jointly. We should therefore separate the creation of wealth, from the issue of the distribution of wealth. All reasonable people agree that the creation of wealth benefits society and should be encouraged. The distribution of wealth is the subject of much controversy, often along the left-right ideological spectrum, with most Americans agreeing that income and wealth are not distributed fairly these days.

It is clear from industry opposition to Measure 61, that pharmaceuticals believe they will lose revenue if it passes. What is much less clear is whether Californians will also suffer by losing access to medicine. If effective and properly administered, pharmaceutical products add to social wealth by increasing both the quality and quantity of life. Should 61 reduce access to such products, it would be destroying wealth, and would constitute a lose-lose scenario for all of us. It is not at all obvious that this is the case, and it might in fact simply be a transfer of wealth, where the State of California gains wealth at the expense of pharmaceutical companies or others.

What is more clear is that Santa Monica Measure LV destroys wealth, and that the financial loss to developers is not a result of the distribution of wealth. Developers invest their money, skills and time to build homes, which undoubtedly adds to our society’s total wealth. To ban them from doing so may harm them financially, but their wealth, time and skills do not transfer to any of us. Along with their loss, will be a loss of wealth for the city of Santa Monica and its people, present and future. When you vote on Tuesday, do what’s good for us, the people, not what’s bad for someone else.