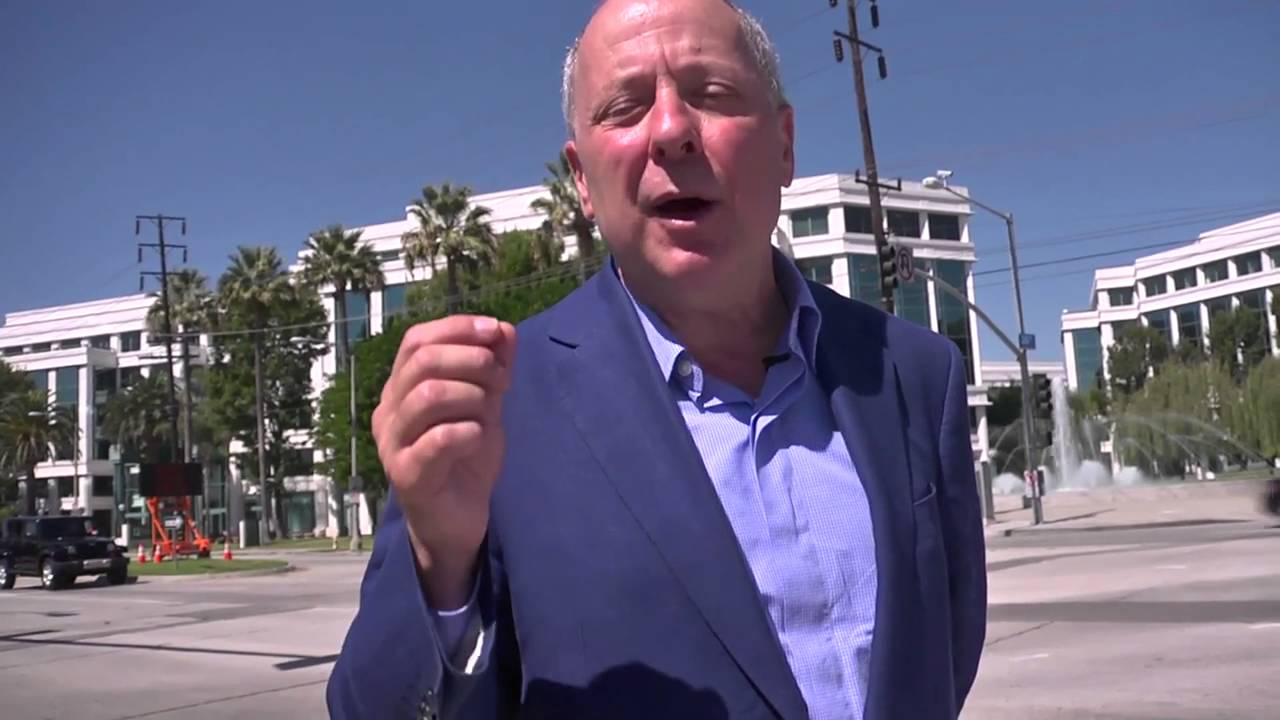 This article appeared yesterday in The Healthy City Local.

Over the weekend my son Henry wrote a note to his Facebook friends explaining why he felt so personally threatened by the candidacy of Donald Trump. Henry, who is getting a Ph.D. in Ancient History at an Ivy League university, has no personal reason to worry about Trump. He has a lot of “privilege,” which he’s well aware of, and he’s not going to need an abortion.

What he wrote was that he feels, however, that Trump is attacking him personally because Trump attacks the kind of place where he grew up, namely Santa Monica, part of greater Los Angeles, a dynamic, multi-ethnic metropolis. In his words, Henry “grew up in the America that Republicans fear, the America that Donald Trump attacks.”

Henry’s piece made me reflect on why I am viscerally opposed to Measure LV, here in Santa Monica. I’ve been writing about LV the past few weeks, focusing on the policy and political issues. Dry stuff. But as I thought about it, much of my reaction to LV comes not from my policy wonk side, but from my personal experience.

I consider LV an attack on two generations of Grubers: my father and my son.

Why? Well, as for my father, as my parents crossed into their eighties, they were living in Philadelphia, far from any of their three children. They were “getting up there,” but as always they were cleared-eyed about the future. They knew they would need help.

Based on new zoning Santa Monica had adopted for downtown in the ’90s, for the first time developers were building apartments downtown on land zoned commercial. I wrote a column about the new apartments after seeing a billboard advertising them. My folks read the column and asked me about moving here, into one of them. I encouraged them to do so, and in 2003 they became the first tenants in a new building on Sixth Street, a little north of Colorado.

The proponents of LV despise the apartments that have gone up in downtown Santa Monica over the past 20 years. They say they ruin the character of Santa Monica. But to my parents that apartment on Sixth Street has been a godsend. My mother died in 2007, but my father still lives there. At 95 he doesn’t get out much, and he has nearly 24-hour care, but the apartment has preserved his way of life.

The apartment has been a godsend for me, too. The apartment is three blocks from my office, and I have lunch with Dad three or four times a week, and brunch on Sunday. We go out to dinner often—one of our favorite places is a Japanese place, Ninjin, around the corner. I can’t imagine how things would have worked out if my parents couldn’t have moved here.

What about the other Gruber generation, i.e., Henry, that I say LV attacks? At some point in the hopefully not-to-distant future Henry is going to have his Ph.D. and, assuming universities are still teaching about the Romans, he’s going to be looking for a job. Little would make him happier than to get one in L.A.—because he loves L.A. and he’d love to raise his family in Santa Monica. Fortunately, there are many terrific colleges and universities here that might hire him.

But let’s face it—a generation ago, when many of the proponents of LV were buying their houses, a college professor could afford a house in Santa Monica, but today? Forget it: if you’re young and you’re not a tech millionaire, how are you going to buy a house here?

Okay, but Henry is “urban” enough that, like many in his generation, maybe he doesn’t need a single-family house. What about a condo, or a nice apartment? Under LV, those aren’t going to be built in Santa Monica. The City already, rightfully, does a lot to preserve our residential neighborhoods, and little will built in them. Our new zoning thoughtfully directs new housing to commercial zones, like along the boulevards and downtown, and on former industrial lands, where no residents are displaced and connections to transit are usually good.

LV, by design (its author, Armen Melkonians, told the City Council that Santa Monica doesn’t need more housing) will prevent that kind of housing from being built.

Sorry if I take it personally, but LV is an abuse of the character of our city.

Please Vote No on LV.