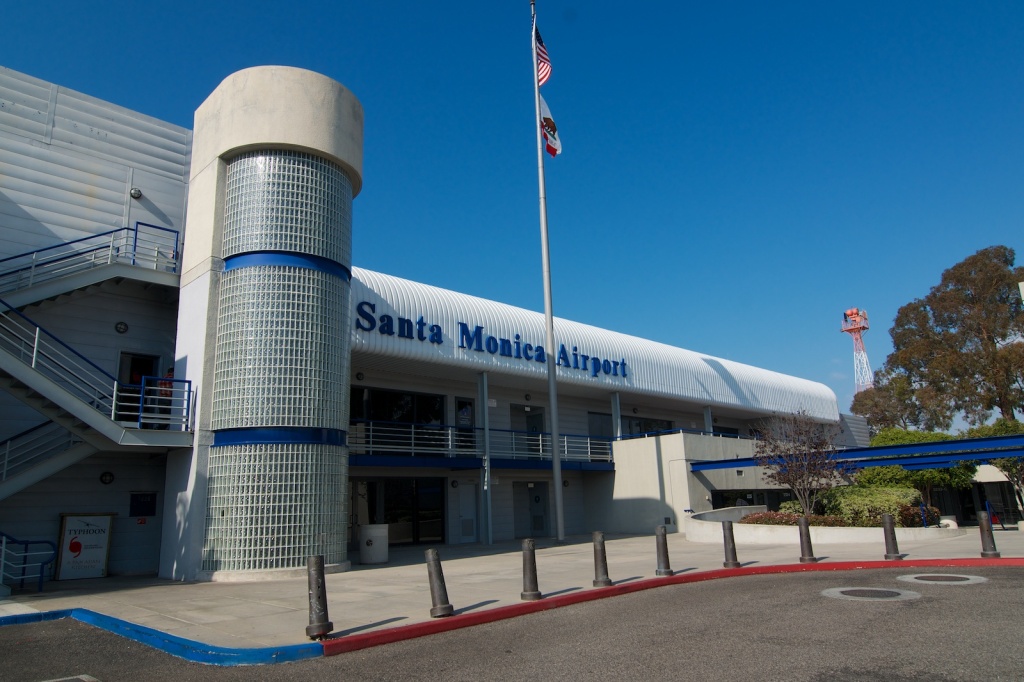 The following story is a press release from the city :

SANTA MONICA, Calif. — This morning, the City of Santa Monica filed Unlawful Detainer (UDs) actions in Superior Court in Santa Monica to force Atlantic Aviation and American Flyers to vacate Santa Monica Airport, where both are operating under leases that have expired. Having served both businesses with 30-day notices to vacate which have been ignored, the next step is to sue for possession of the City-owned property and facilities via the UD action.

This City’s filing of the UDs comes a day after Atlantic Aviation and American Flyers tried and failed to prevent the City from moving forward with eviction proceedings. On Thursday, Atlantic Aviation and American Flyers filed lawsuits in Superior Court in Los Angeles and requested a Temporary Restraining Order (TRO) to stop the City of Santa Monica from issuing the UDs, which were filed this morning.

Superior Court Judge James Chalfant denied the businesses’ request. His ruling clears the way for Santa Monica to proceed with filing the UDs. Judge Chalfant also set the matter for an Order to Show Cause (OSC) preliminary injunction hearing on December 1, 2016 and instructed the City not to seek an expedited trial on the eviction proceedings prior to that date.

“Again, private aviation interests tried to thwart the public interest by seeking to preclude the City from having its day in court. Although the leases they signed explicitly acknowledge they had an obligation to vacate City-owned facilities last year, they sought to remain indefinitely to continue to reap profit from selling fuel from City-owned tanks and earn a mark-up from subleasing City-owned buildings. Judge Chalfant’s ruling allows the City to move forward with evictions. Finally, the people of Santa Monica will have our day in court,” said Mayor Tony Vazquez.

The Santa Monica City Council is confident that, in the end, the City’s rights to local control will be upheld in State court and ultimately respected by the Federal courts. In the meantime, the Council has directed staff to proceed in an orderly fashion to assert our right to take over all legally-required Field-Based Operations at Santa Monica Airport and to establish a City-run fixed-base operation (FBO) that operates in the public interest and not for private profit.

A trial date for the eviction lawsuit will be calendared by the division of the Superior Court that handles these unlawful detainer proceedings.