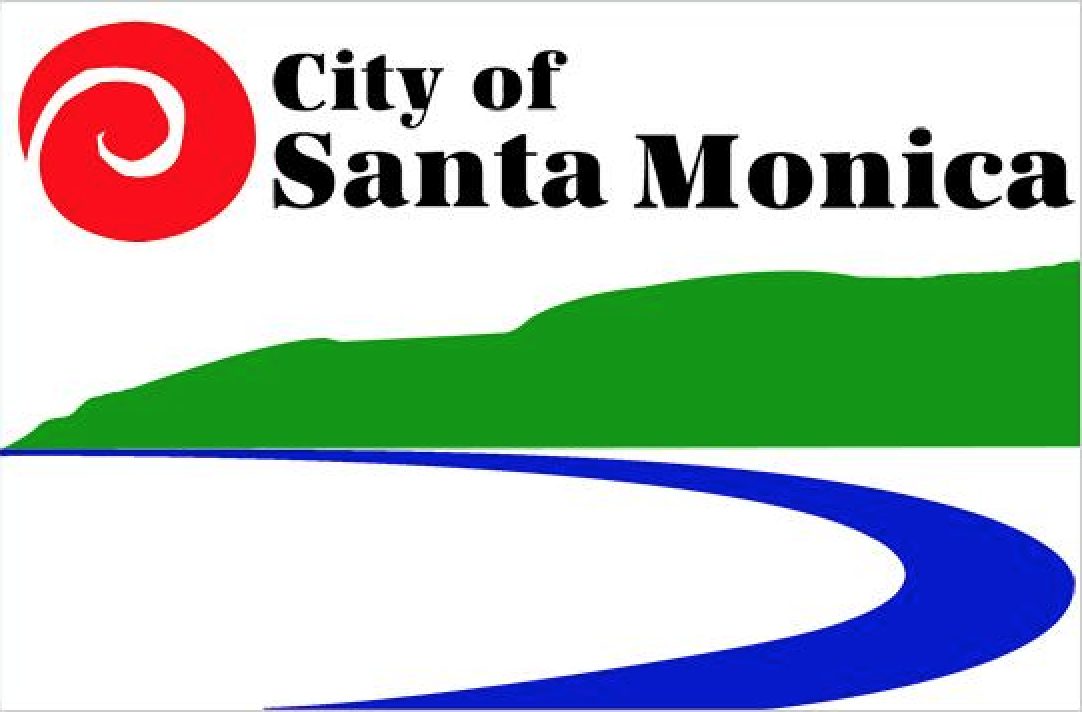 Last night, the nation was shocked at the election of Donald Trump to the presidency of the United States. As more and more states turned red by a razor margin, the feeling among many progressives that I know, and the young voters that I can see online, darkened. This morning, I had to explain this election to a first grader, and then deliver a pep talk to two classes of stunned and frightened first graders…a pep talk that I didn’t really believe.

But there were bright spots last night. And those brights spots were the local elections in Los Angeles and Santa Monica and the statewide elections in California. As the country embraced whatever the hell it was embracing, my friends and neighbors embraced housing for the homeless (HHH in Los Angeles), better schools and community colleges in Santa Monica (Measures V, GS and GSH), better transit service and parks throughout L.A. County (Measures A and M).

And of course, there was the rejection of Measure LV in Santa Monica. I’m not going to rehash all the arguments for and against this measure. If you don’t know what I’m talking about, google it. It was a hard election, with lots of accusations on each side. I don’t want to relive it.

As the country embraced a Climate Change denier to be our commander-in-chief, Santa Monica re-elected a slate of candidates for a City Council known to be as progressive on Climate Change as any government in the country. As Americans rushed to the polls to support a man who leads a chant to “Build the Wall”, Santa Monicans rejected a ballot initiative that, regardless of intent, would have made building more housing difficult to impossible.

Despite the rush of angry and incredulous articles that labeled Santa Monica “Beverly Hills by the Sea” or something else of the sort in recent years, Santa Monica fought back for the progressive ideals the city is known for.

But, the local news isn’t all good. Just as too many Americans felt disenfranchised enough to vote for Donald Trump in the heartland and elsewhere; too many Santa Monicans feel so desperate about the state of play in the city that they embraced a ballot initiative that pretty much anyone who understands how government works warned was a disaster.

While this election has shown us locally that despite the rhetoric nobody can claim to speak for “the residents,” the supporters of Melknonians and Measure LV are people that feel left out of the changing community and are desperate for something, ANYTHING, to hang on to. And there’s a lot of them, even if it’s not enough of them to elect the Residocracy slate to the City Council or pass LV.

It’s all of our jobs to begin to heal this divide and figure out a way to move forward together. Last night Santa Monica took a stand for the values the city is known for. Let’s make it so that in 2018, the city can be an example for the rest of the country on how we can all learn to live together so that we don’t repeat the ugliness of the 2016 election again.