Home Politics Election 2016 Why We’re Not Taking a Position on Measure V, the College Bond 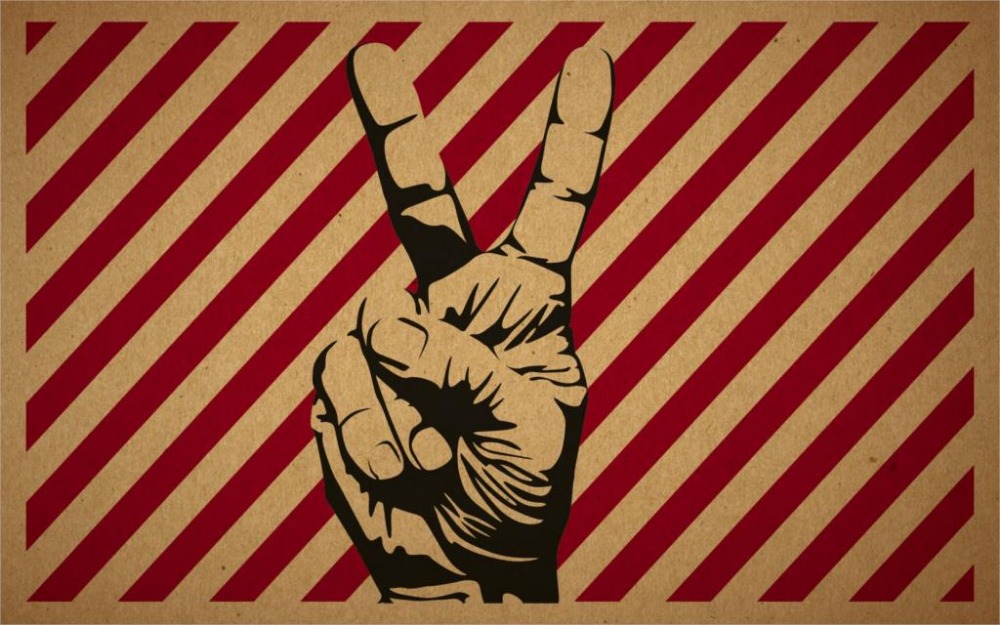 There’s an old saying, “don’t let perfect be the enemy of good.” When it comes to ballot proposition Measure V, Santa Monica Next is taking the opposite tack, we’re not letting an o.k. ballot measure get in the way of a future measure that will help the college do its fair share to alleviate the local and regional housing crisis.

Let’s be clear, we’re not urging a “no vote,” nor are we urging a “yes” vote. Our steering committee was split, and we’re only writing now to clarify that our silence is not a tacit endorsement of the criticism we’ve been hearing of the college that it doesn’t do enough for the residents of Santa Monica. We can argue all day about enrollment statistics, but as we see it the college is an asset to the city, an asset to the region, and a model for the quality of education one can get at a community college.

You can read a lot more about Measure V, here.

Sounds pretty good, right? The unease from members of the Steering Committee didn’t stem from what the measure does, but what it doesn’t do. I’ll let an editorial from this Spring do the talking for us:

…SMC should take its historical commitment to the community and to its students to the next level and start to plan for on- or off- campus housing for its students.

Providing affordable housing near campus that rents below market-rate for students of the college, even dorm rooms in many cases, would improve many students’ quality of life by alleviating long commutes to campus, would help them save money by removing the need for a car, and help alleviate the negative impacts that housing insecurity, which disproportionately affects lower income students, can have on their academic performances.

As opponents of the measure note, Santa Monicans are already paying down a lot of different bonds for education. That means that every bond that’s passed makes it a little harder to pass the next one. Thus, a vote for this proposal, as many merits as it may have, may make passing the next proposal a little harder. Eventually, that will lead to these types of bond proposals not even making the ballot. If that happens before SMC devises a real plan to pay for and build housing for its students, that would be a catastrophe for Santa Monica and the region.

So, we had a split decision. Some members didn’t want the “good to be the enemy of perfect” and others didn’t want “perfect to be the enemy of good.” How you vote is ultimately up to you, but if this measure doesn’t meet the 55% threshold, it would be a blemish for Santa Monica if the reason was a virulent strain of “what’s in it for me-ism” that seems to be poisoning a progressive city once best known for a pay-it-forward attitude.