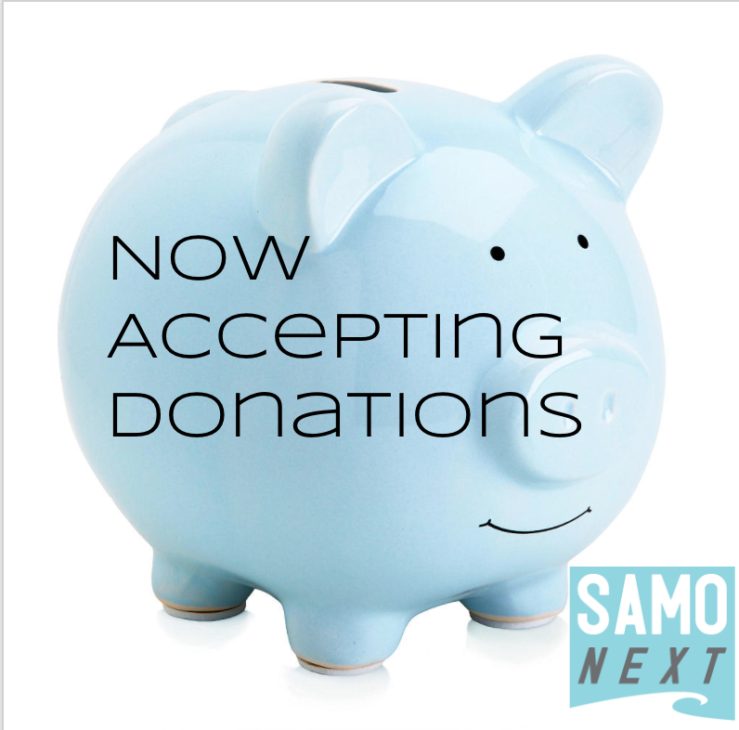 When I came on board Santa Monica Next in 2014, it was because I believed in the project.

In Santa Monica’s already saturated local media market, Next brought a new model for journalism and an independent voice to the table: a nonprofit, locally-focused media outlet with the twin goals of reporting on and making a progressive impact on the most pressing issues in our community.

Now, more than two years after I joined the team, I believe even more strongly in the role Santa Monica Next plays in this community, my home town. That is why I am asking you to consider making a small donation today to help Next continue its mission in 2017.

This year was another benchmark year for Santa Monica Next. We were honored by the Los Angeles section of the American Planners Association for our work making accessible the complicated work of urban planning.

We also remained at the vanguard of progressive politics in Santa Monica. We were the first publication in the city of Santa Monica to urge voters to reject the regressive Measure LV, or LUVE initiative, which lost in November by nearly 11 percentage points. We also endorsed Measures GS and GSH, both of which were overwhelmingly approved by voters. These two measures together are expected to raise millions of dollars for affordable housing and improvements to our schools.

In 2017, we expect to make our work even better. But in order to remain effective, we need your support. We have big plans for Next in the new year, including expanding our roster of bloggers and “community voices,” continuing the “wire service” where we republish news from trusted local sources, bringing back Saul Rubin for regular lifestyle features and community profiles, and even creating a community sports section where community journalists can provide stories about athletic leagues from around the city.

Please consider donating to help keep Santa Monica Next an effective and impactful progressive voice in our city.