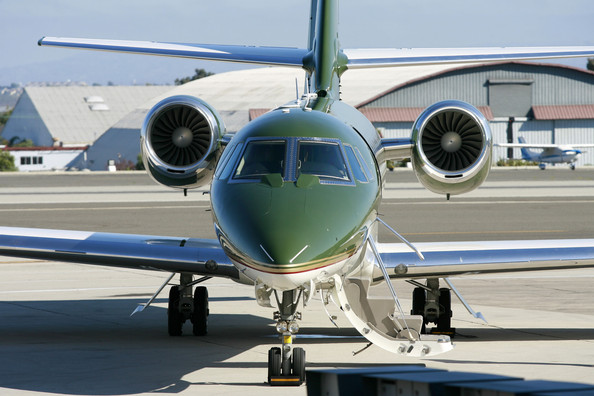 Via the City of Santa Monica.
On Saturday, January 28, 2017, Santa Monica City Council announced an agreement with the U.S. federal government on the closure of Santa Monica Airport. The agreement ends a longstanding legal battle and secures, with absolute certainty, that the 227-acres of aviation land will be returned to the residents of Santa Monica. Key terms of the agreement include:
The City of Santa Monica will hold a press conference at 2 p.m. today, Saturday, January 28, to share this historic announcement and review the terms of the agreement made with the Federal Aviation Administration and U.S. Department of Justice.
Speakers: Santa Monica Mayor Ted Winterer, City Manager Rick Cole, City Attorney Joseph Lawrence, and Sr. Airport Advisor Nelson Hernandez
Place:     Santa Monica City Hall, Council Chambers, 2nd Floor, 1685 Main Street, Santa Monica, CA 90401.
Time:      2 p.m.
Parking: Media parking is available in the lot on the north side of City Hall. Enter from Main Street or Olympic Drive.
About the Santa Monica Airport
The 227-acre property currently occupied by the Santa Monica Airport has been under continuous City ownership since 1926 when the City purchased the property using park bond funds.  In 2014, Santa Monica voters passed Measure LC which mandates that if the airport were to close, the only permitted uses would be parks, open space, recreation, education and/or cultural uses without a vote of the people. The agreement signals the next phase in the evolution of the land from an airport into a great park.