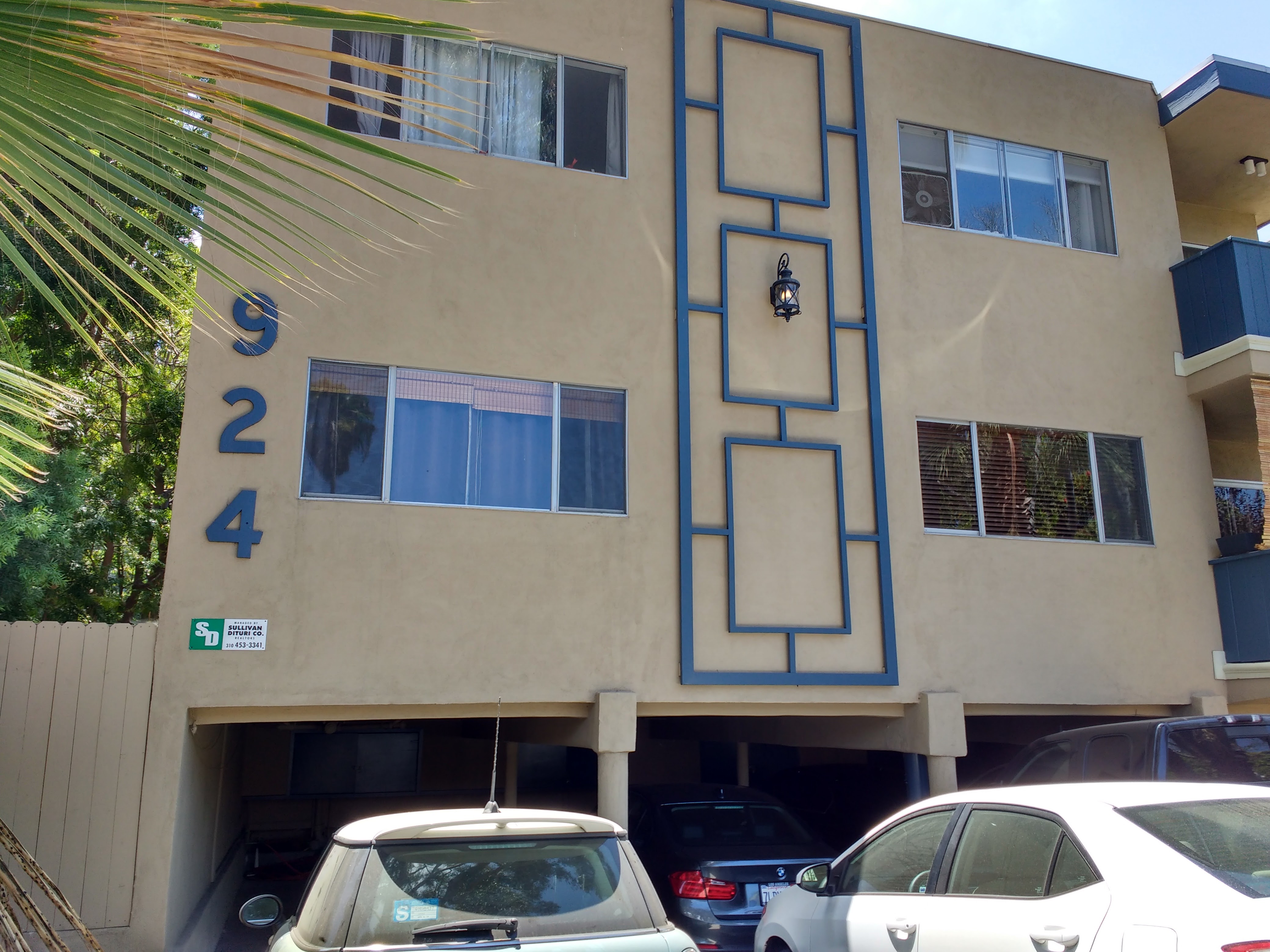 The Santa Monica City Council Tuesday will consider a comprehensive earthquake retrofit ordinance that could affect more than 17,000 apartments or condos in more than 2,000 buildings throughout the city.

The Los Angeles Times called the ordinance “the nation’s most extensive earthquake retrofit plan” because it includes not only wood and concrete buildings, but also steel-frame structures.

Earlier in February, City staff released a list of properties — both commercial and residential — that officials believe are at risk during an earthquake and therefore would require further analysis to determine whether retrofitting is required.

Simply being included on the list — available here — doesn’t mean the buildings will necessarily require a retrofit, but rather that they “exhibit characteristics that make them less resilient to earthquakes” and must be studied to determine if a retrofit is necessary.

Among the properties that have been identified as potentially needing retrofitting are “soft-story” buildings, like apartment buildings whose first floor is mainly parking, which make up much of Santa Monica’s rent-controlled housing stock.

Tuesday’s vote would have to be followed by another at a future Council meeting before the ordinance can be formally adopted. The ordinance would then become effective 30 days after the second vote.

Once the ordinance has officially been adopted, owners of properties on the list will receive notice that in the next three months to three years — depending on the type of building — their properties will have to undergo structural evaluation to determine if a retrofit is needed. Property owners will have anywhere between two and 20 years to complete the retrofit, depending on the type of work required.

On the list of potentially vulnerable buildings are several prominent buildings, including the 19-story Huntley Hotel and the Shores Apartments, the two towers in Ocean Park with about 500 rent controlled apartments between them.

The vast majority of buildings that staff has identified as possibly requiring retrofit work are older rent-controlled apartment buildings. At a December Council meeting where this ordinance was discussed, staff noted that because of protections in the city charter, “Seismic retrofit will not allow buildings to be demolished.”

“It is not a means to remove our building stock,” staff said during the December meeting, noting that the eventual ordinance that will be drafted to assure the retrofitting happens will maintain protections for renters to assure they are not displaced.

“I’m sure the implementation of the ordinance will cause some temporary inconvenience in the short term, but the fact that we are assuring the public safety in in the event of a significant earthquake is worth it in the long run,” said Mayor Ted Winterer told Santa Monica Next earlier this month.

When asked whether the costs of retrofitting could be passed through to tenants living in rent-controlled buildings, he said that that question would likely be decided by the Rent Control Board.

The last major earthquake to strike Southern California was the 1994 Northridge quake, which had a particularly devastating effect on Santa Monica because of specific geography.

In the aftermath of Northridge, city officials made zoning and building laws more flexible to enable a quicker recovery than would have been otherwise possible. Before the earthquake, roughly five percent of housing units in the city were vacant, meaning that about 2,577 housing units were available for residents who were displaced by the earthquake.