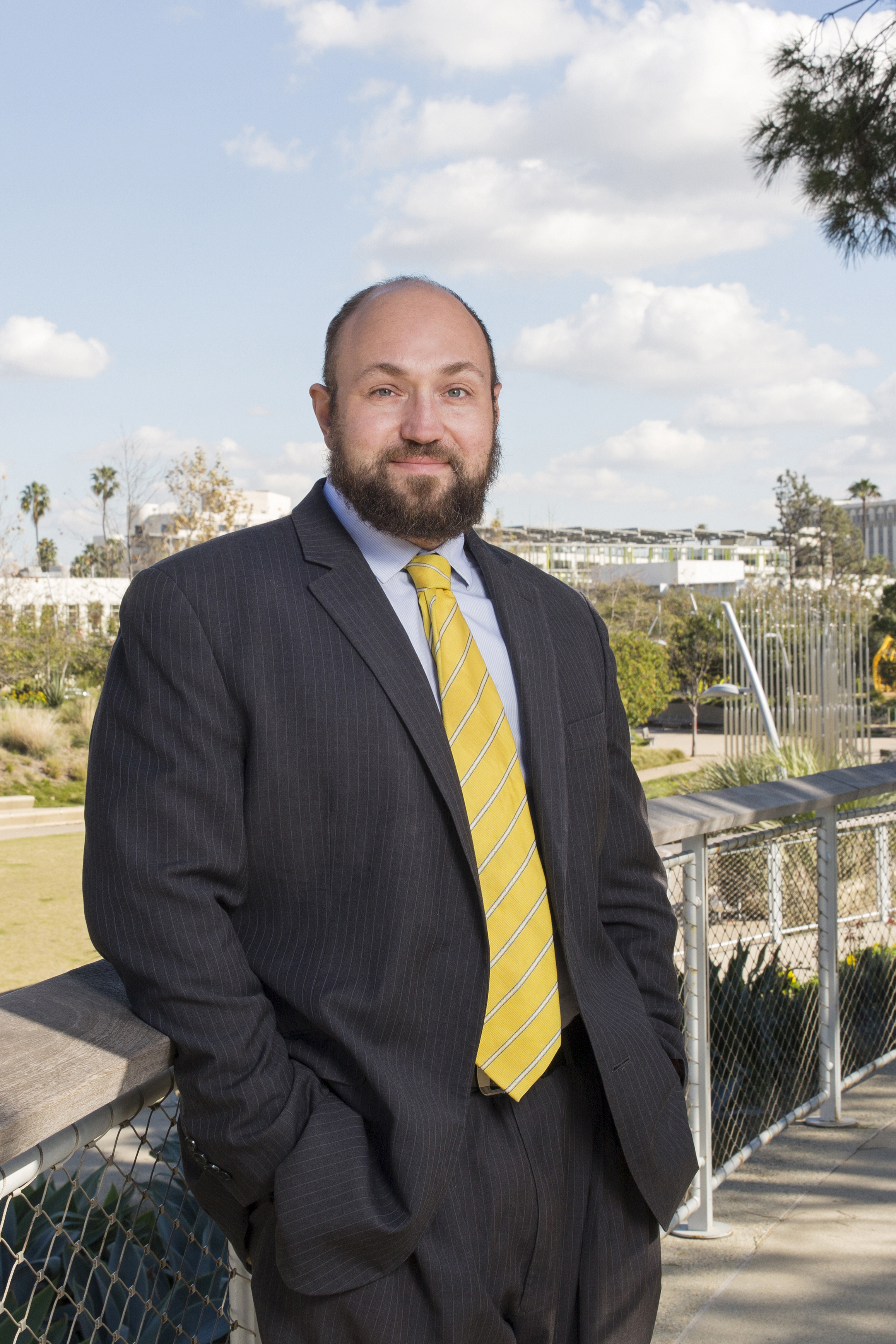 Via the City of Santa Monica

City Manager Rick Cole has selected Tim Dodd to join his executive team as the City’s first Chief Performance Officer (CPO). Dodd will help build a performance management system and champion its use across the organization to measure impact and improve outcomes for residents.

The concepts of performance-based management are not new to Santa Monica. What is new is using a performance management system across all departments. Through this system, service delivery will continually improve by collecting, analyzing, reviewing, and reporting performance data.

“Performance management is about reviewing data to identify where our work is effective and where it’s not,” said City Manager Rick Cole. “In Tim, we found someone who has the demonstrated experience needed to build a framework and champion it across the organization.”

Dodd is new to Santa Monica, but comes with a breadth of experience. Most recently, he served the City of Baltimore as its Performance Manager. In this role, Dodd coordinated the launch of performance management program for all managers across Baltimore’s government. Prior to his work in Baltimore, he served in a similar role for the State of Massachusetts. There he held a variety of responsibilities ranging from oversight of strategic plans and performance reports, to contractual responsibilities of municipal performance management programs.

Dodd studied History and Public Affairs at American University and holds a Masters of Arts in History from Providence College. He received a Doctorate in Law and Policy from Northeastern University. Dodd began work on January 9, 2017 at an annual salary of $123,672.

Santa Monica is not the first municipality to have a Chief Performance Officer. Performance management as a practice, and positions like Dodd’s, have emerged throughout municipalities around the country, partly through the work of such philanthropic initiatives as Bloomberg Philanthropies Innovation Teams.