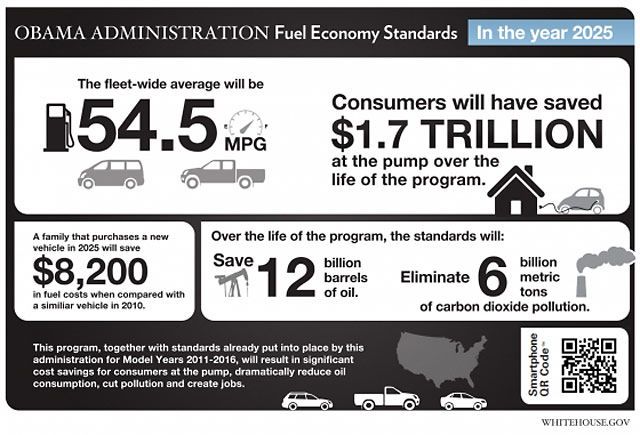 Governor Brown to City Governments: It’s On You to Make California...