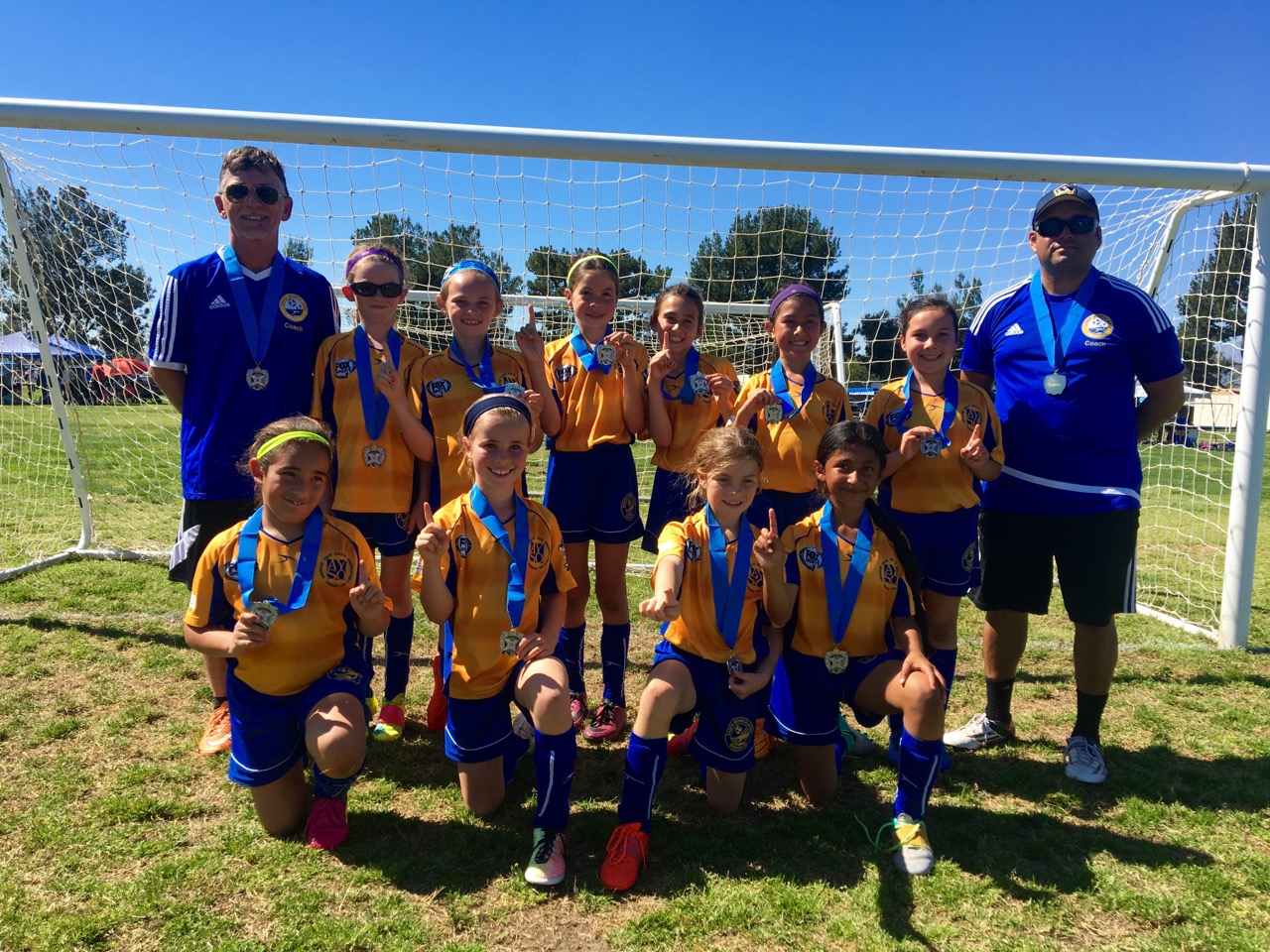 Section 1 (largest AYSO section in the country) is made up of 125,000 players from Northern So Cal to Nevada.

They now move on to the Western States Championships in Carson City, Nevada on March 25th.  The team is lead by an AYSO Community Volunteer, Gary Barry, as the Head Coach.