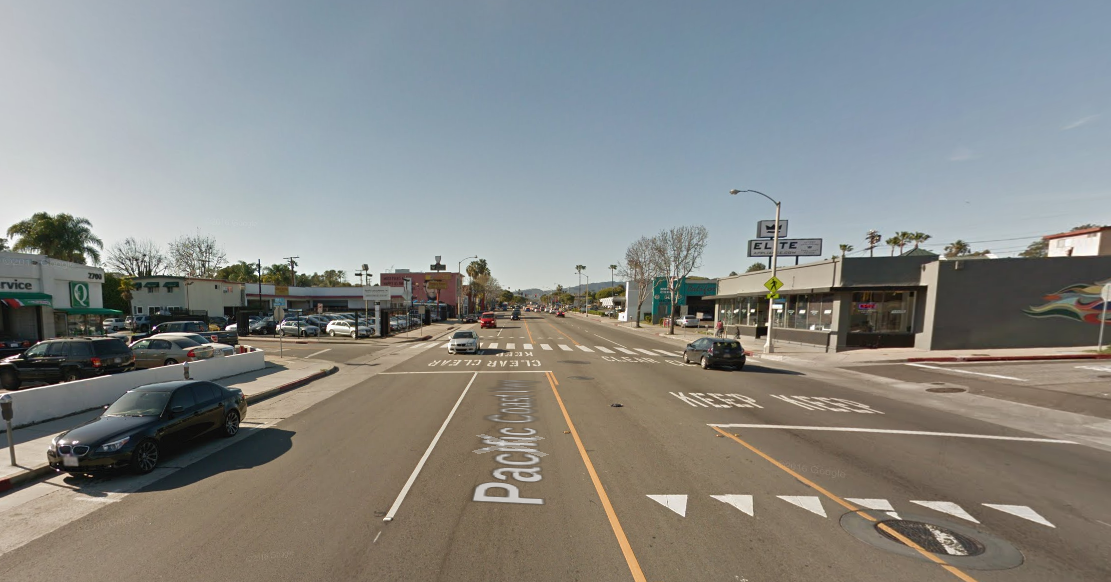 The Santa Monica Police are investigating a collision on Lincoln Boulevard that has left one person dead, according to police officials.

The crash, which involved one car and a pedestrian, happened early Thursday morning near the intersection of Lincoln Boulevard and Hill Street, a stretch of Lincoln that often sees vehicles traveling at highway speeds, especially when there is little traffic.

“A preliminary investigation revealed the pedestrian was walking in the crosswalk at Lincoln Blvd and Hill Street. The vehicle was traveling northbound along Lincoln Blvd and struck the pedestrian,” police officials said in a press release Thursday. “The driver of the vehicle is cooperating with the investigation and there have been no preliminary indications the driver was impaired.”

According to police officials, when officers responded to the call at around 6:15 a.m., they discovered the victim “in the roadway with significant injuries.” The driver of the vehicle involved in the collision was also present, but not injured.

The victim was transported to a nearby hospital where she later died, according to officials.

The investigation is ongoing, officials said, and police invite anyone with additional information about the incident.

The city has recently undertaken plans to make the stretch of Lincoln Boulevard south of the I-10 freeway, which was formerly under the control of Caltrans, a more neighborhood-oriented and safer street. The plans include improving the crosswalks at multiple locations on Lincoln, including Hill Street, by adding more safety features for people crossing, including refuges in the median. However, these improvements have yet to begin construction.

While both documents put the safety of all road users — people who are walking, biking, or driving — front and center, the Pedestrian Action Plan explicitly calls for a “Vision Zero” approach to planning the city’s streets. That means that all future improvements to Santa Monica’s roadways should prioritize the goal of reducing major injuries or death caused by traffic to zero.

“This is the time to take a look at how all of those plans now come together and work together. Many of the projects listed in the [Bike] Action Plan have been implemented and yet we know that there are some gaps that we didn’t foresee at the time we wrote that plan,” Councilmember Terry O’Day said at the February Council meeting.