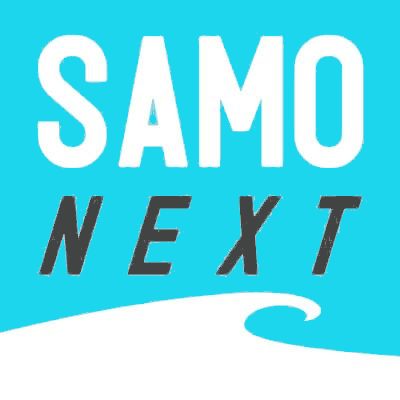 Authorities discovered her body after receiving a call around 1:30 a.m. on April 6 about a person seen on the rocks just south of the Ocean Boulevard Bridge, according to reports.

Police are investigating Hernandez’s death as a possible drug overdose. Officials said that why her body was found at that location is still under investigation.

Anyone with information regarding the death was urged to call Long Beach Police Department detectives Donald Goodman and Mark Mattia at (562) 570-7355.

Anonymous tips can be submitted through Crime Stoppers by calling (800) 222-TIPS.