Home Housing Downtown Santa Monica: Where It Doesn’t Take A Village (With Lots of... 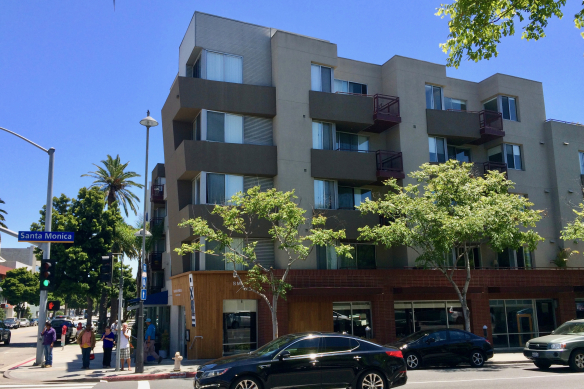 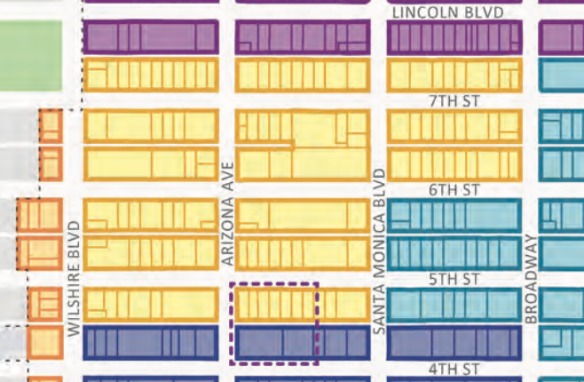 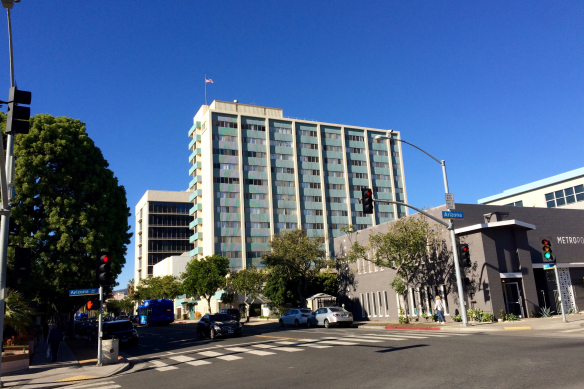 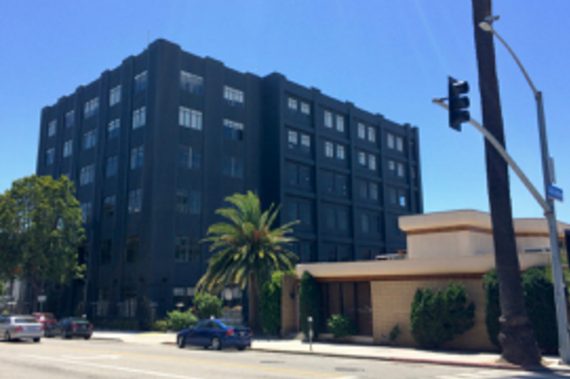 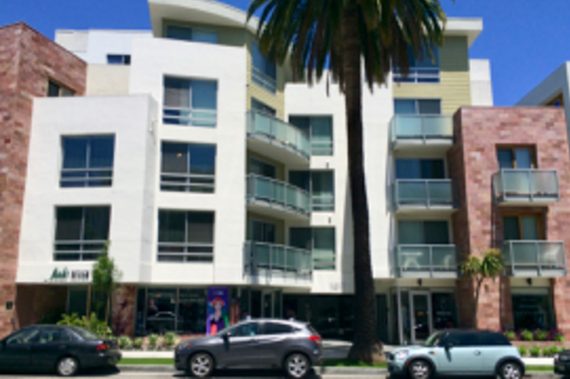 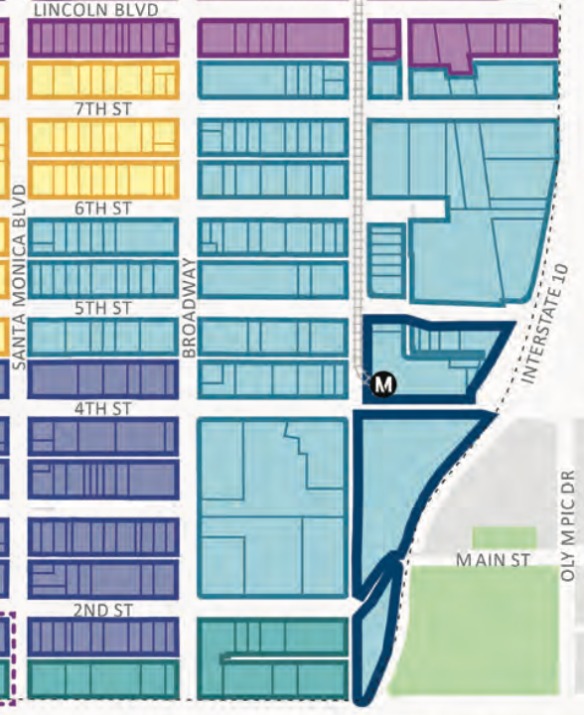