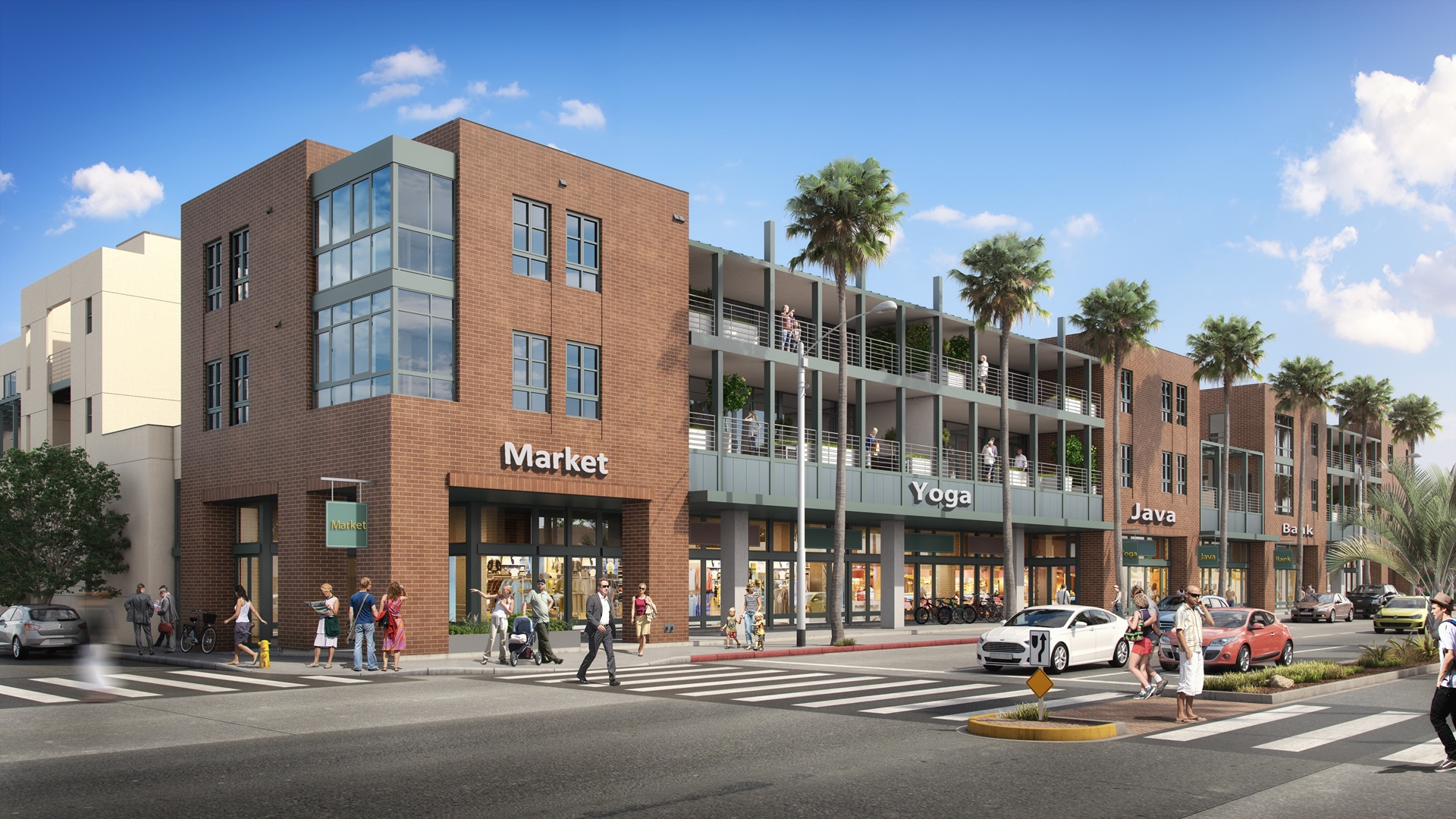 Rumors are flying on social media that Santa Monica may get a second Trader Joe’s.

Posts on the social media site NextDoor suggested that the retail space on the ground floor of a new mixed-use apartment building at 23rd and Wilshire Boulevard could be home to a new Trader Joe’s.

But a leasing document for the property created by the real estate giant shows a rendering of the project with space for a grocer (“lease pending”) and an additional 10,000 square feet of retail space.

That footprint is certainly large enough for a Trader Joe’s, since the average footprint for the markets are between 10,000 and 15,000 square feet.

Trader Joe’s actually walked away from plans to put a store on Wilshire near 12th Street nearly two decades ago over the Planning Commission’s inflexibility over parking standards.

Santa Monica already has a Trader Joe’s on Pico near the eastern edge of town which, in 2001 when the Planning Commission was considering another, was one of the busiest Trader Joe’s in Southern California.

This time around, parking won’t be an issue, however. According to the Planning Commission report, the site has 54 additional parking spaces beyond what is required. Under the city’s municipal code, a grocery store (“general market” designation) requires more parking than a “retail” designation.

While another possible tenant being bandied about on social media is Erewhon, a small chain with three locations in region: two in Los Angeles (Venice and the Fairfax District) and one in Calabasas, Santa Monica Next confirmed that Erewhon is not planning on moving in to the 2300 Wilshire location.

Erewhon CEO Tony Antoci confirmed that they will be opening a location at the former site of Magnolia Audio Visual, on Wilshire at the corner of Harvard Street.