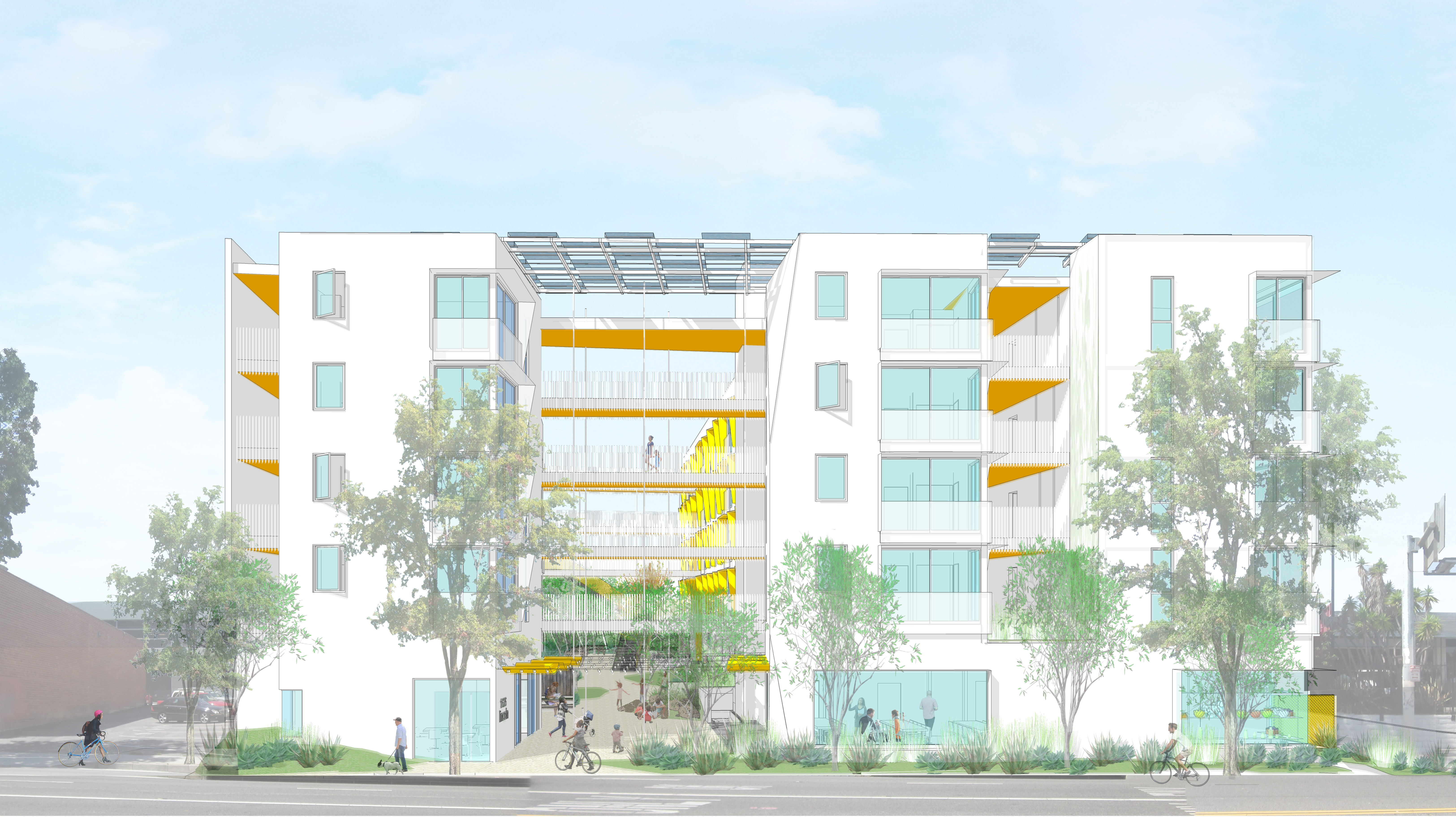 A bill that reaffirms the ability of local cities to require developers to include affordable rental units in new projects was passed by the State Assembly Thursday with a vote of 47 to 23.

The bill, which is co-authored by Assemblymembers David Chiu (D-San Francisco), Todd Gloria (D-San Diego), and Richard Bloom (D-Santa Monica), is a response to a 2009 appellate court ruling in the case Palmer v. City of Los Angeles which said that passing ordinances to require developers to include housing priced below market rates in new projects was in violation of the Costa-Hawkins Rental Housing Act.

However, this ruling was overturned in the 2015 California Supreme Court ruling in the case of CBIA vs. City of San Jose.

“Housing costs across the state have increased exponentially and, absent corrective action, there is no end in sight,” said Bloom, a former City Councilmember and mayor of Santa Monica, a city which has had an ordinance on the books since 1991 that requires a certain percentage of new housing to be rented below market rates to households whose incomes qualify them for lower rents.

“Given our state’s severe housing crisis, it is critical that we give local governments every tool to address affordable housing needs,” Bloom said. “This bill returns one of our most important and effective tools.”

Chiu, another one of the bill’s authors and chair of the Assembly Housing and Community Development Committee said, “We have said repeatedly that we have to take action in Sacramento this year to address the state’s housing affordability crisis, and today’s Assembly vote is a crucial step toward building more affordable rental housing around California.”

“On-site inclusionary housing increases economic diversity within neighborhoods and meets a greater range of a community’s housing needs,” he said.

Bloom supported a similar bill in 2013. AB 1229, which was authored by then-Assemblymember Toni Atkins (D-San Diego), was vetoed by Governor Brown after passing both the Assembly and State Senate in part because of the pending California Supreme Court ruling on the matter.

In October 2013, Brown issued a statement that read, in part, “The California Supreme Court is currently considering when a city may insist on inclusionary housing in new developments. I would like the benefit of the Supreme Court’s thinking before we make adjustments in this area.”

But Brown’s 2013 statement also contained a message that was skeptical of inclusionary housing requirements.

“As mayor of Oakland, I saw how difficult it can be to attract development to low- and middle-income communities,” Brown wrote. “Requiring developers to include below-market units in their projects can exacerbate these challenges, even while not meaningfully increasing the amount of affordable housing in a given community.”

AB 1505, however, does not require cities to adopt inclusionary housing policies, it simply reaffirms that they can. AB 1505 will likely go before the State Senate for a vote sometime this summer.

This bill is one of dozens currently in the State Assembly and Senate focusing on the housing crisis.

Members of the State Assembly, led by Chiu, held press conferences in March and again in April to spell out the seriousness of the crisis and what legislation is pending that will help address it.

At the press conference in April, Chiu, Bloom, and the other Assemblymembers were joined by Assembly Speaker Anthony Rendon (D-Paramount), an indication that the legislative leadership is taking the housing crisis ever more seriously.

At the April conference, Chiu noted that there are currently 130 bills regarding housing pending in the state legislature.

Over the past two years, several reports have come out of Sacramento’s nonpartisan Legislative Analyst’s Office (LAO) that have hammered home again and again that decades of cities actively suppressing housing growth is driving up rents and displacing low- and (increasingly) middle-income residents.

However, the most recent report out of the LAO noted that unless cities are willing to remove overly restrictive barriers to housing growth, there is little the state can do to address the root cause of California’s chronic housing shortage.

In Bloom’s hometown, Santa Monica, the dynamic that has created the housing crisis statewide is playing out as the city prepares to adopt the Downtown Community Plan, a roughly 300-page document that will outline development standards, circulation strategies, and other planning goals.

Despite the fact that Santa Monica has seen astronomical increases in rent as a direct result of decades of underbuilding housing, city officials opted to propose an aggressively slow-growth Downtown Community Plan. They did this even though downtown is one of the few neighborhoods in the city where new housing growth is possible without displacing existing residents.