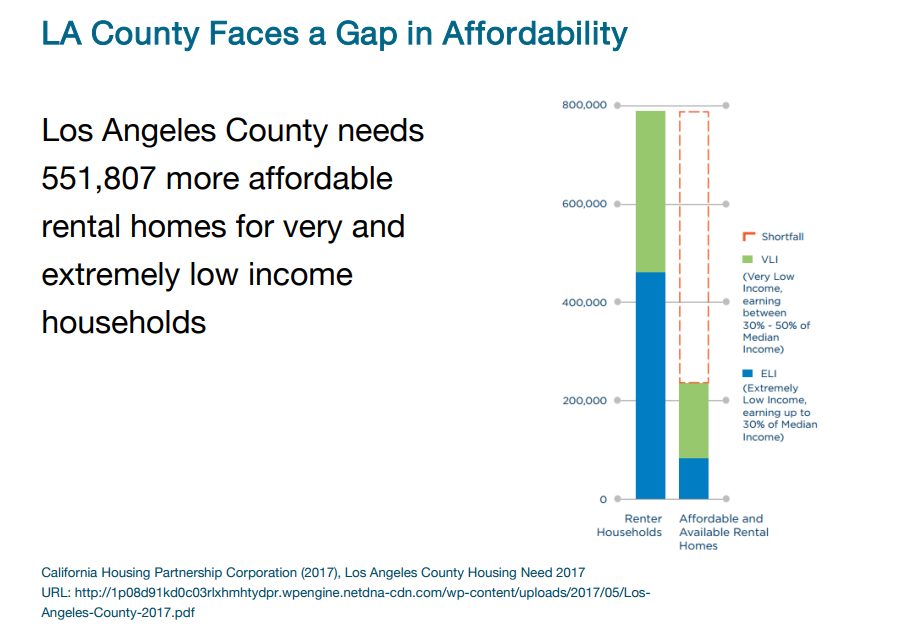 The numbers from L.A. County’s recent homelessness count released Wednesday revealed a bleak picture, with the number of people sleeping on the streets, in shelters, or in their cars jumping 23 percent to 57,794.

The numbers also revealed that Santa Monica’s recent uptick in the number of people experiencing homelessness — up 26 percent from 2016 and the highest it has been since 2009 — is part of a troubling regional trend.

“Staggering and sickening news. Even as we are housing and providing services to more people than we ever have, homelessness in Los Angeles County continues to climb – dramatically,” Los Angeles Councilmember Mike Bonin wrote on his Facebook page Wednesday in response to an L.A. Times story about the increase. “The sheer human misery is mind-boggling, and the impact on virtually every neighborhood in Los Angeles is tremendous.”

Bonin’s council district borders Santa Monica on three sides and includes Venice Beach, where the rise in the number of people experiencing homelessness has been particular visible.

Wages are staying flat and rents continue to skyrocket in a region that is one the most severely rent-burdened in the country due largely to a massive lack of affordable housing, according to the Los Angeles Homeless Services Authority report released Wednesday.

As Bonin noted in his comments, two major factors contributing to the rise of the number of homeless people are the continually skyrocketing cost of housing and the lack of wage growth. 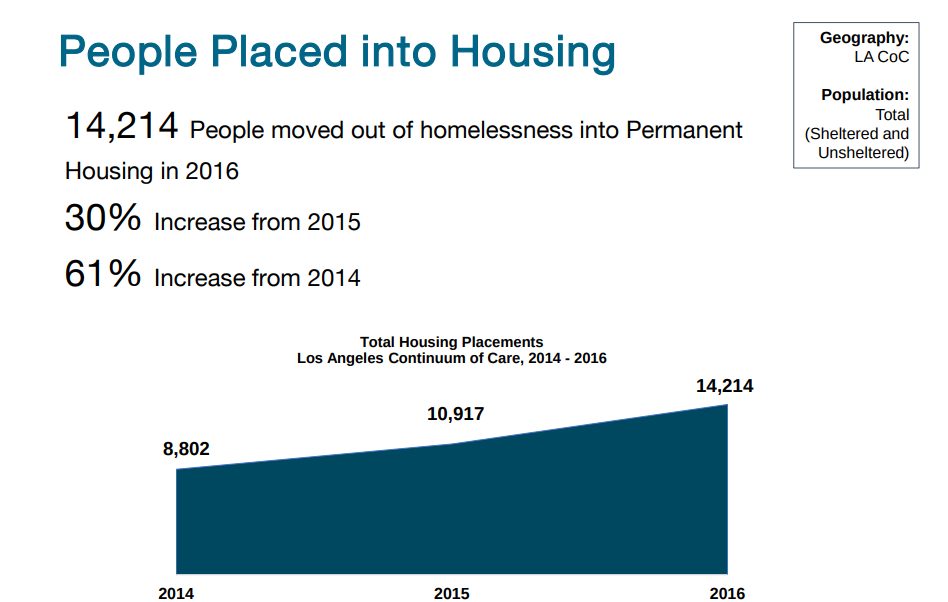 According to the report, 3,658 of unsheltered adults (25 and older) and children in adult families are currently fleeing violence.

The scope of the problem is staggering. According to the report, there is a region-wide shortage of more than half-a-million affordable homes.

Still, the solutions are still a long way off as new housing takes a while to get built and funds to be allocated.