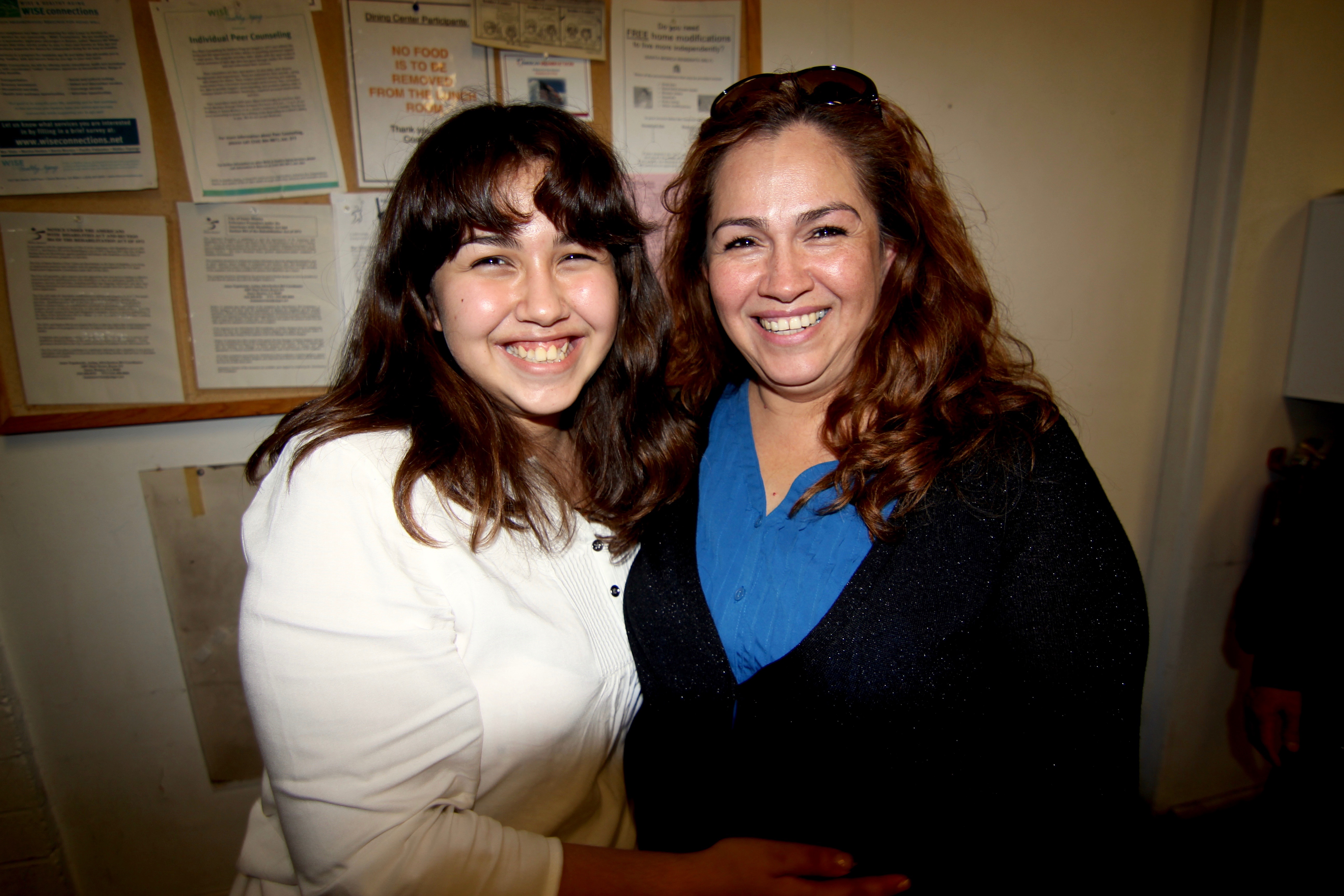 Workers from the Santa Monica Doubletree hotel will celebrate with activists, community leaders, and elected officials Tuesday at City Hall after voting to join the local the hospitality workers union, UNITE HERE Local 11.

The celebration is the culmination of nearly two decades of efforts by workers at the hotel, which sits on Santa Monica-Malibu Unified School District property on 4th Street, directly adjacent to Santa Monica High School, to unionize. The hotel employs 83 workers, predominantly immigrant women, according to UNITE HERE Local 11.

“I am so proud of how my mother and her coworkers worked to win respect and dignity at their workplace,” Stephanie Cortez, the daughter of housekeeper Maria Cortez, one of the workers who started the drive to unionize workers at the Doubletree in 2001, said in a press release put out by UNITE HERE Local 11 Tuesday.

“I grew up on the picket line. These women are like my second family. I am so inspired by their perseverance, and now I’m so happy that they finally won their union!” said Stephanie Cortez, who will start her senior year at Santa Monica High School.

The Santa Monica Doubletree is now the most recent hotel to have its workers vote to unionize. In March, workers at two new hotels — a Courtyard Mariott and Hampton Inn — that recently opened in Downtown Santa Monica also voted to unionize.

UNITE HERE Local 11 was instrumental in negotiating union-friendly terms to be incorporated into the development agreements for the two Expo line-adjacent hotels, designed by local architecture firm Gwynne Pugh Urban Studios, when the City Council approved the projects back in November 2013.

Also in the development agreements for those two hotels were provisions for a $15.37 an hour minimum wage and funding for the Hospitality Training Academy (HTA), a program which targets at-risk youth and trains them for careers as hospitality workers.

Labor-friendly terms have become standard in the development agreements for new hotel projects in Santa Monica in recent years. While the agreements cannot mandate unionization, the terms pave the way for allowing workers to more readily vote on whether they want to be represented by a union.

Tuesday’s event will be held outside of city hall at 4:30 p.m. and will feature comments by elected officials, clergy, and local activists.