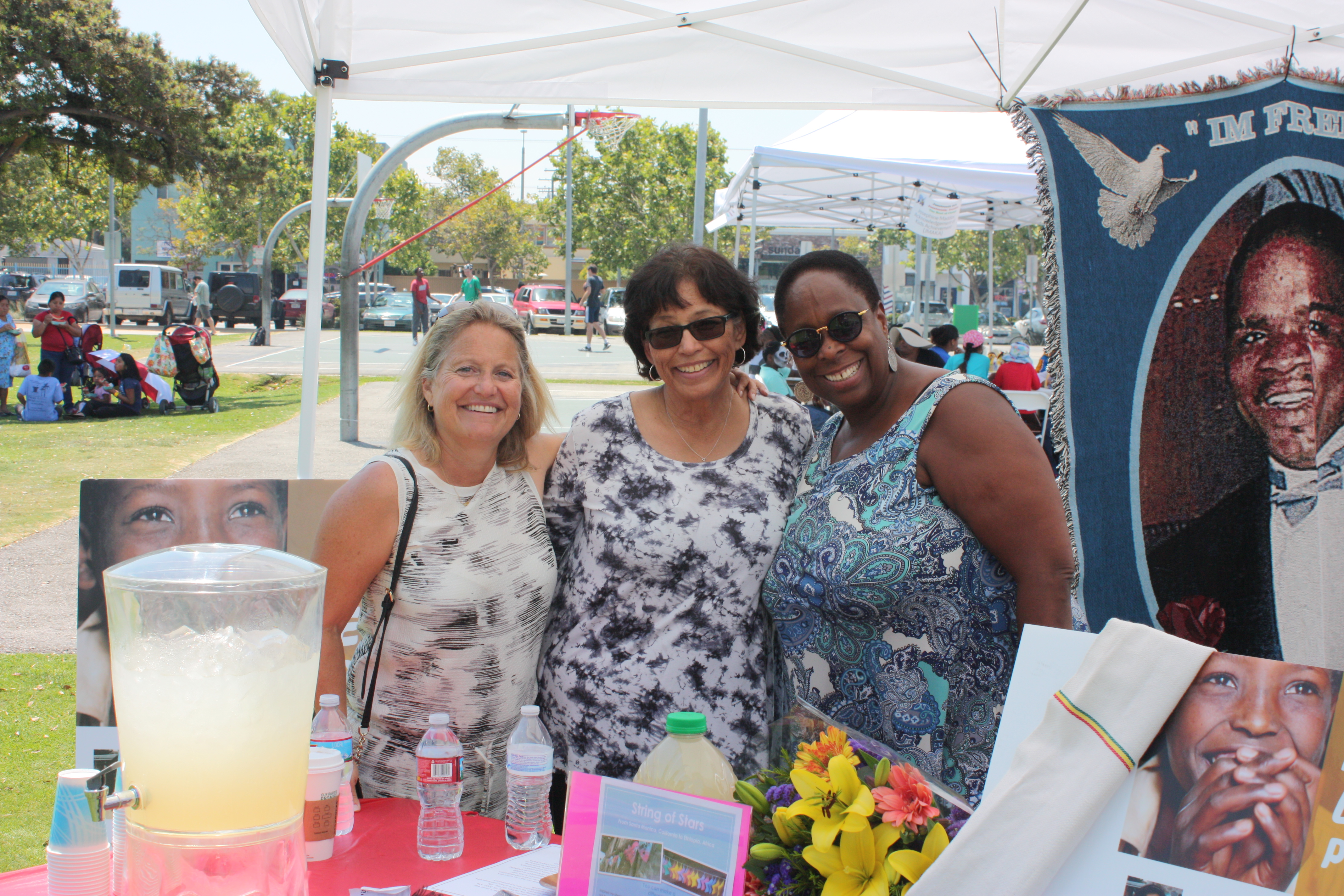 Santa Monica will celebrate Juneteenth, the commemoration of the official end of slavery in the United States at the end of the Civil War, at Virginia Avenue Park on Saturday, June 17.

From 11 a.m. to 4 p.m., there will be music performances, a reading of one of Martin Luther King, Jr.’s famous speeches, crafts, face painting, and games for kids, according to a press release from the city of Santa Monica. There will be a “Kings Court,” celebrating fathers, the release said. The “King Court” will feature ping pong, chess, and other games.

The festival will also include a cultural arts marketplace and the food trucks Burnt to a Crisp, Bird Coma, and Philly Gourmet Ice.

Musical performances will include:

Juneteenth, which the city of Santa Monica has celebrated for 25 years, officially falls on June 19 and commemorates the day in 1865 — two and a half years after President Abraham Lincoln issued the Emancipation Proclamation — when word of the end of the Civil War and the official end of slavery finally reached enslaved black Americans in Gavelston, Texas.