Home Arts & Culture This Week: Pier Concerts Are Back and Sloan’s Ice Cream Opens on... 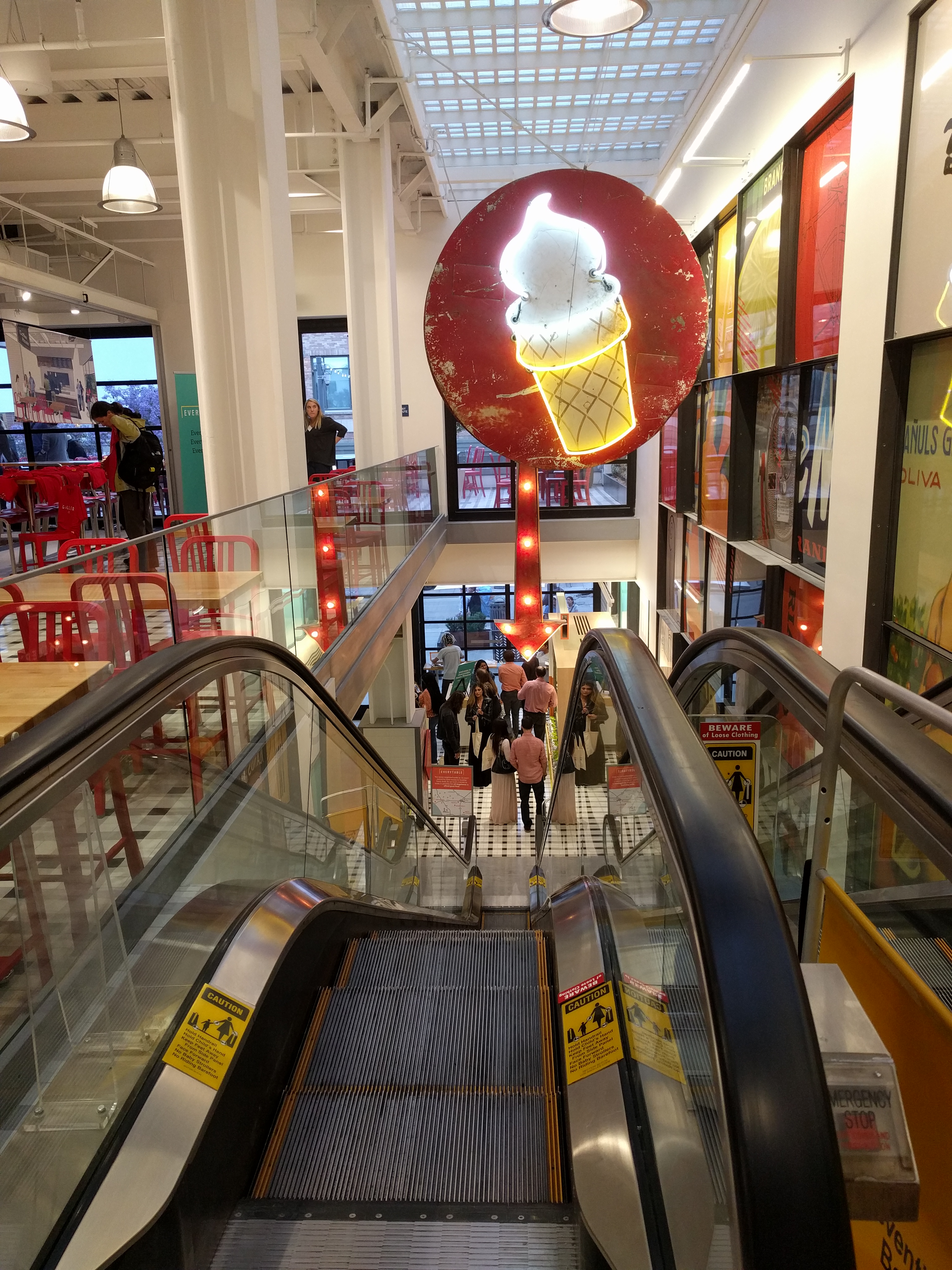 This week, the free Twilight Concerts series at the Santa Monica Pier kicks off with Khalid and Bibi Bourelly and Sloan’s Ice Cream opens up on the Third Street Promenade.

This year, there are more options than ever for getting to the concerts without getting stuck in traffic. Whether you bike, bus, take the train, or walk, it’s better than waiting an hour in a line of cars, so check out some of the best ways to beat traffic on Thursday nights this summer.

Sloan’s Opens on the Promenade

The Florida-based ice cream shop, known for its kitschy, vibrant decor and fresh-baked waffle cones, is officially open now at the Gallery on the Third Street Promenade but will have its grand opening Wednesday.

Disclosure: Santa Monica Next steering committee member Scott Schonfeld is part owner of the Food Hall, the building in which Everytable is opening.