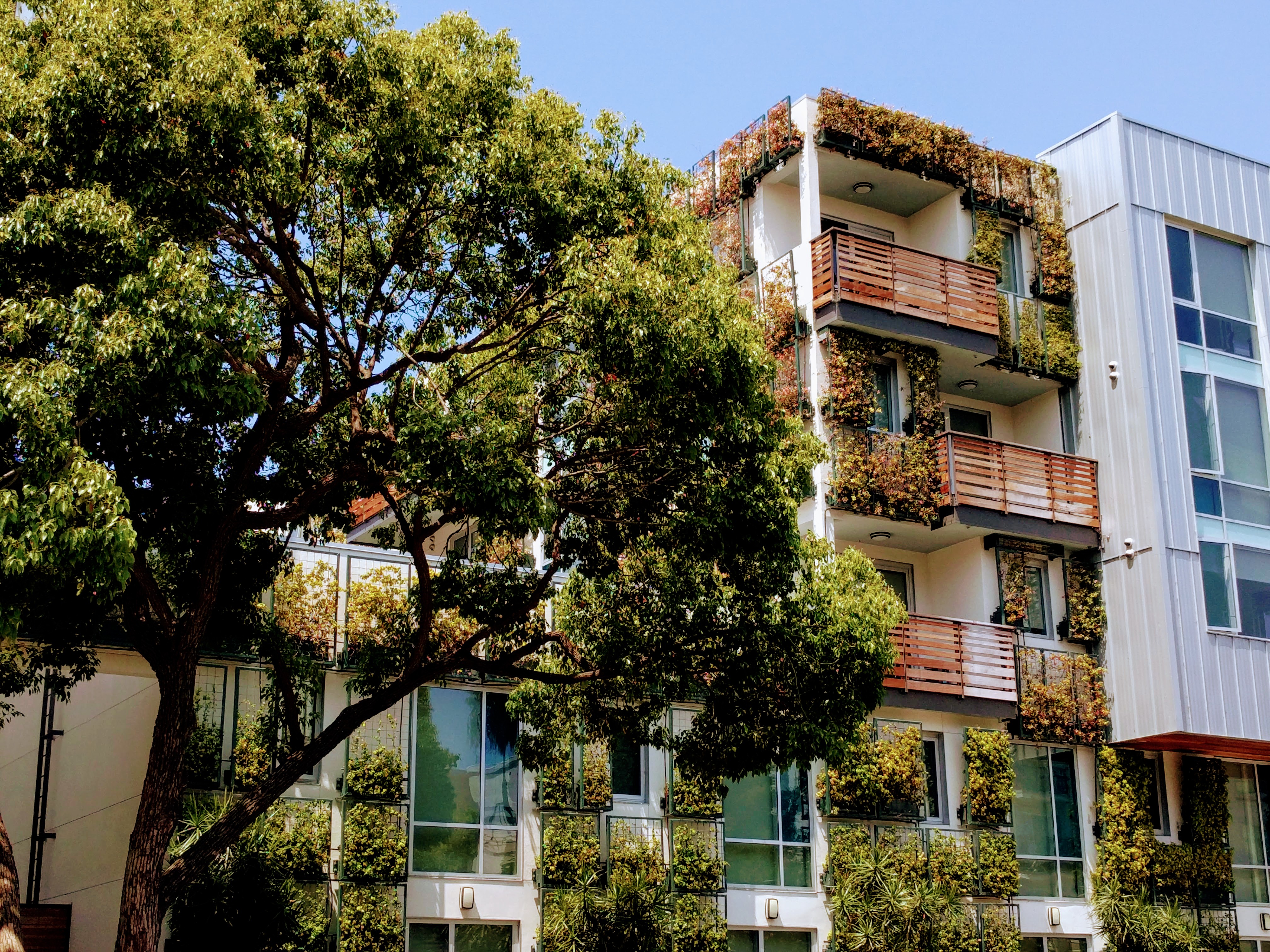 However, City Manager Rick Cole, in an email to the City Council sent Saturday warned that there are about 1,200 new apartments that have either been approved or are pending approval in the Downtown area and that the Council should “assess how 1000-1500 new units of market rate and affordable units being constructed in our Downtown in the next couple of years (unaffected by the DCP) will be viewed by the various community stakeholders.”

The comments are in direct contrast to Cole’s characterization of the proposed DCP as a “housing plan” designed to encourage much-needed new housing units in a city that is experiencing a growing affordability crisis due to decades of underbuilding new housing. The plan will govern change in the city’s downtown through 2030.

In the email, Cole said he is responding to concerns that “the new rules [proposed in the DCP] will have the impact of choking off new housing development.” The City Council pivoted abruptly at its July 11 meeting to dramatically raise the amount of affordable housing the plan would require of each new downtown project. Staff and the Planning Commission originally recommended requiring 15-to-20 percent of new projects be affordable. The new proposal, which has come under fire by housing advocates, would require projects to include to 20-to-30 percent affordable units depending on the height of the project.

Until recently, San Francisco had one of the highest affordable requirements in the state at 25 percent, but after that proved to significantly reduce the amount of new housing being proposed, the city decided to roll back the requirements to a maximum of 20 percent. Under Santa Monica’s proposal, 25 percent inclusionary requirements kick in at building heights of 60 feet. Given the example of San Francisco, the requirement will likely function as a de facto height limit.

Cole’s email doesn’t address whether the proposed affordability standards will actually discourage new housing projects from being proposed. Instead, Cole’s email simply points out that about half the number of units projected in the Downtown plan — 2,500 by 2030 — have either been approved or are currently pending approval. But, the email fails to point out that pending projects as often as not don’t move forward.

In fact, according to city staff’s own analysis, which Cole included in his email, there are only 826 approved units. The rest still have to wind their way through the Planning Commission for approval, a process that could take months, if not years. There is no guarantee that pending projects will go forward.

Most recently, The Los Angeles Times architectural critic, Christopher Hawthorne, levied some criticisms of the plan:

“In a larger sense, even a compromise on growth that perfectly calibrates contemporary political feeling in Santa Monica would be lacking because it wouldn’t allow the city to make up for the many decades it spent systematically under-building housing, shutting the door on new arrivals and driving up prices and inequality,” he wrote in his July 22 column.

“The population of Santa Monica — one of the most desirable places to live on the planet — increased a mere 6,500 people, or less than 8%, between 1960 and 2010. Over the same period Los Angeles County’s population grew by more than 60%. Santa Monica has done a very good job insulating itself from growth while reaping the benefits of economic development across the region as a whole. Particularly in terms of housing it has an obligation to do more, to put the drawbridge back down,” he wrote.

Santa Monica is at the epicenter of the region’s worst housing shortage since the end of World War II. Study after study has shown that decades of slow- and anti-growth policies combined with a growing number of jobs have increasingly squeezed lower- and middle-income people out of jobs-rich places like Santa Monica.

Santa Monica’s affordable housing production plan, which requires a certain percentage of affordable units be built as part of any new housing construction, has helped stem the hemorrhaging, but the city’s slow-growth policies have, for more than a generation, restricted the amount of new housing that gets built overall.

The Downtown Community Plan, based on Cole’s email, seems to be a recapitulation of the policies that have turned Santa Monica into a city increasingly inaccessible to only wealthy people or the few lower-income people who get into the scarce affordable units that get built each year.

Staff’s original proposal of 15 to 20 percent inclusionary requirements wouldn’t solve the housing crisis, but those requirements are likely to produce more housing overall — including affordable housing — than what is currently being suggested.

As former Planning Commissioner and long-time observer of Santa Monica politics, Frank Gruber, noted in his most recent column: “Based on this analysis the councilmembers voted to require an on-site affordable housing requirement of more than 20 percent on any market-rate apartment building greater than 50 feet in height, reaching a 30 percent affordable requirement at 70 feet in height. I’d say that these numbers are unprecedented, but in fact they would bring Santa Monica back to where it was in the early 1990s, when it had a 30 percent requirement. For those without long memories, the results of that requirement were (i) no housing got built, and (ii) housing developers sued the City and won, and the City had to revise its zoning so that housing could be built.”