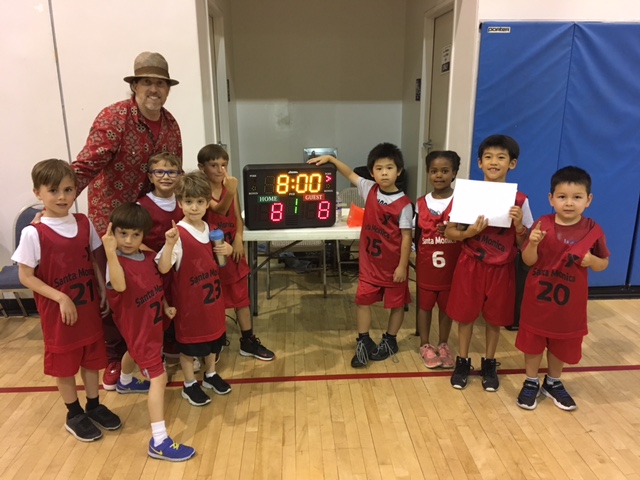 As has been the custom after each season, the league office has released the post-year (2016-17) complete stats package dating back to the start of the current modern era in the Fall of 2011.

Included therein are the won-lost records for all players and coaches, lists of how many award winners each coach has produced and how many awards each player has taken home.  Complete statistics in every category for every player who has played—all 865 of them—is broken down by the number of years each in which each player has competed.

There are also top ten lists for single games, single seasons, and single years, as well as a breakdown of the all time leaders in each stats group.

Registration for the upcoming fall season will begin with a pre-registration by hard copy paper only (available only from the league office in the gym or via email) for families with players who competed in the most recent Spring season only, running from August 1-9, after which registration will be open to all players age 5 years old through 8th grade until the league capacity of 300 players is reached.

After August 9, registration may be done on line at ymcasm.org, or by picking up a registration form in the lobby of the Y at the corner of 6th St. and Santa Monica Blvd. (free underground parking) or through flyers distributed in the local schools.

Evaluations for players who did not play in the Spring season will be held on September 5-7, after which teams will be chosen and play will begin on September 16-17.

If there are any interested in becoming volunteer coaches or paid game officials (both 18 years of age and older only please), they should contact the league office as soon as possible.  You should have an interest in guiding children with a positive attitude, be organized and on time to all team and league events, and have at least some knowledge of the game.

ALL TIME ONE GAME BESTS