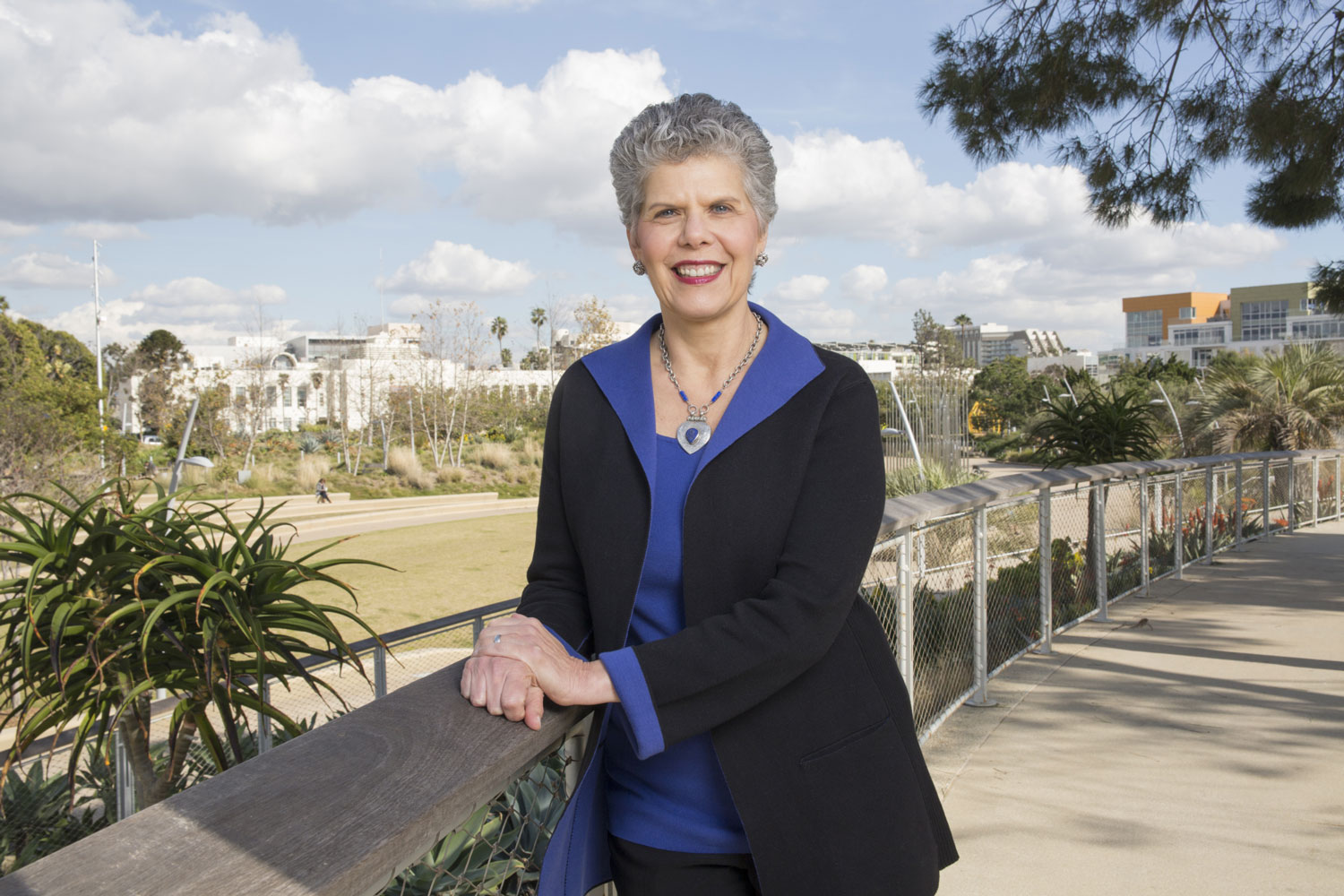 On the heels of leaving her decades-long career at the city of Santa Monica in July, former Assistant City Manager Elaine Polachek will take a leadership position at Santa Monica College.

According to the announcement, made Wednesday via press release, Polachek, who left her position with the city last month, will become the college’s new executive vice president on August 21 after the board of trustees approved her appointment to the position at their Tuesday meeting.

“Her recent experience as Chief Operating Officer for the City of Santa Monica—and her immense skill in overseeing complex operational areas—aligns beautifully with her responsibilities at the college. I am confident that her collaborative leadership style will foster greater connections and advancement—both for SMC and for its students and the communities we serve,” she said.

In the release, Polachek said, “I am honored to have the opportunity to work with Dr. Jeffery. Her leadership and vision build upon the success that SMC has already achieved as a preeminent community college.”

She said, “I look forward to getting to know the faculty, administrators, and staff of Santa Monica College and supporting their efforts. I admire the work they do—providing first-rate and accessible higher education—and am thrilled at the prospect of working alongside them.”

Polachek’s new role places her at the helm of a number of offices. According to SMC officials, she will oversee operations of SMC’s Human Resources, Facilities Planning, Business and Administration, Institutional Research, Information Technology, and Grants offices.

Polachek began her career in Santa Monica nearly 30 years ago as the operations manager for the Santa Monica Pier. Over the span of her career, she served in several administrative positions for the city, including as interim city manager after former City Manager Rod Gould left in 2014. Over the years, she has also collected many accolades, including, most recently being named 2016 Woman of the Year for the State of California Assembly District 50 by former Santa Monica Mayor — and current state asssemblymember — Richard Bloom.

“My approach is to foster a collaborative and productive environment. If the people I work with are successful then I’m doing my job well,” Polachek said.