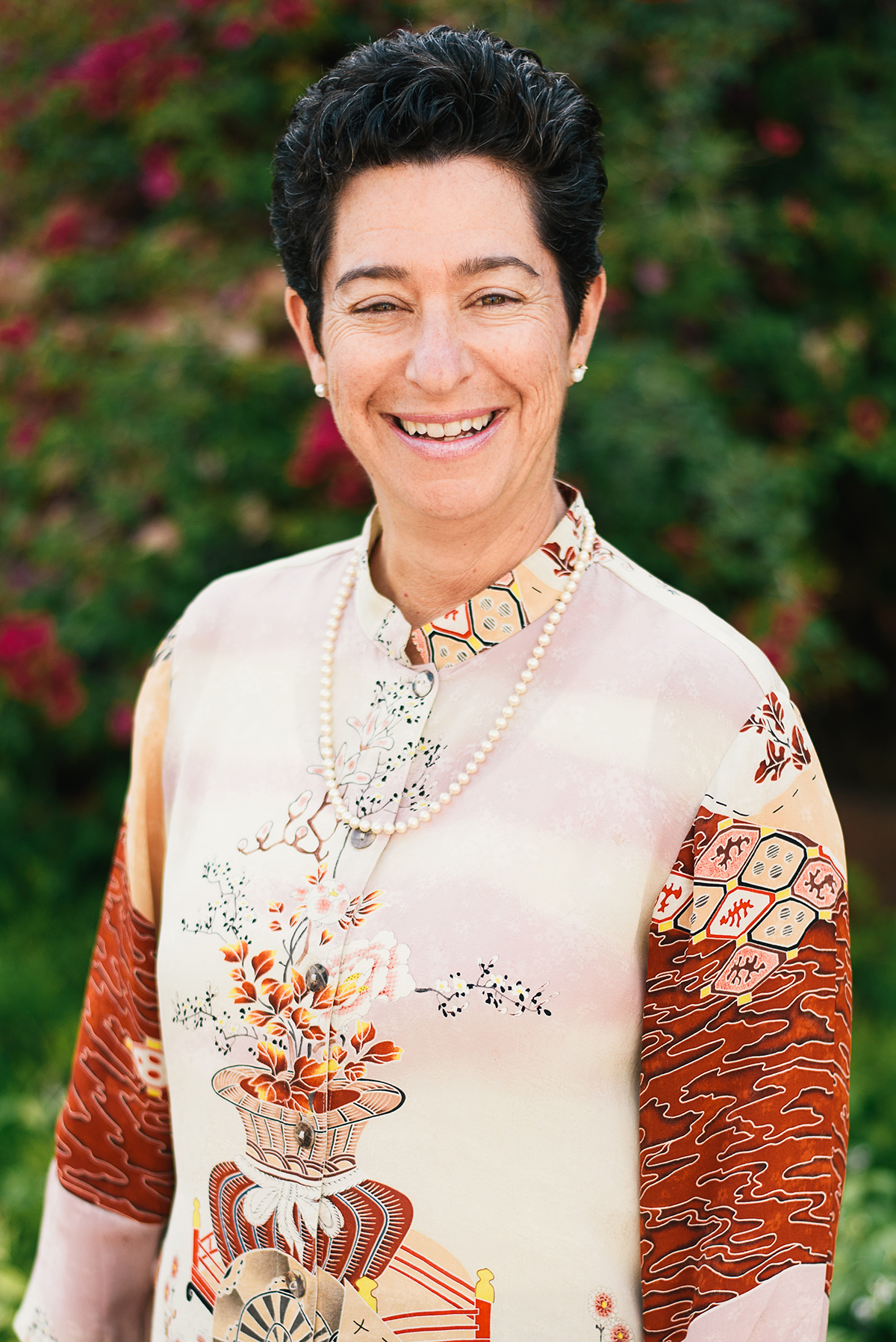 SANTA MONICA, Calif. – Today, City Manager Rick Cole announced that Katie Lichtig has been selected to join him in leading the City of Santa Monica as Assistant City Manager/Chief Operating Officer. After a rigorous national search, Lichtig returns to Santa Monica where she began her career in local government as the Assistant to the City Manager for Management Services from 1992 to 2001. She has served as the City Manager for San Luis Obispo for the past 7.5 years and in leading positions with the Cities of Malibu and Beverly Hills before that.

“I sought out Katie because I knew about her achievements and skills in public administration. After a rigorous process with stiff competition Katie rose to the top,” said City Manager Rick Cole. “I am certain Katie is going to do great things in Santa Monica and I look forward to establishing a wonderful partnership with her as we create a 21st Century government.”

The position was retitled to more accurately describe the role of Assistant City Manager, which is responsible for ensuring the effective operations of an organization of 11 departments and 2,300 staff, and as the hub for the City’s leadership team. The COO will spearhead strategic and operational planning and performance management for the City.

“I am thrilled to re-join the team in Santa Monica,” said Katie Lichtig. “The community and city staff are tackling important issues and it is exciting for me to be a part of the innovation and change that is envisioned. I look forward to bringing my skills, experience and knowledge of Santa Monica to help the team make the vision for a 21st Century city a reality.”

As City Manager, Lichtig saw the City of San Luis Obispo through the Great Recession and made contributions, including:

During her nearly decade-long tenure with the City of Santa Monica, Lichtig helped recovery efforts after the Northridge Earthquake and was instrumental in building the Public Safety Facility. Lichtig has vast experience with neighboring communities. She served as Assistant City Manager/Chief Operating Officer for the City of Beverly Hills (2006 – 2010) and City Manager for the City of Malibu (2001 – 2006).

Lichtig has a Master of Public Administration from Syracuse University and a BA in political science from UC Davis. She will begin in early October with a salary of $275,508.

Recruitment brochure for the ACM/COO position >