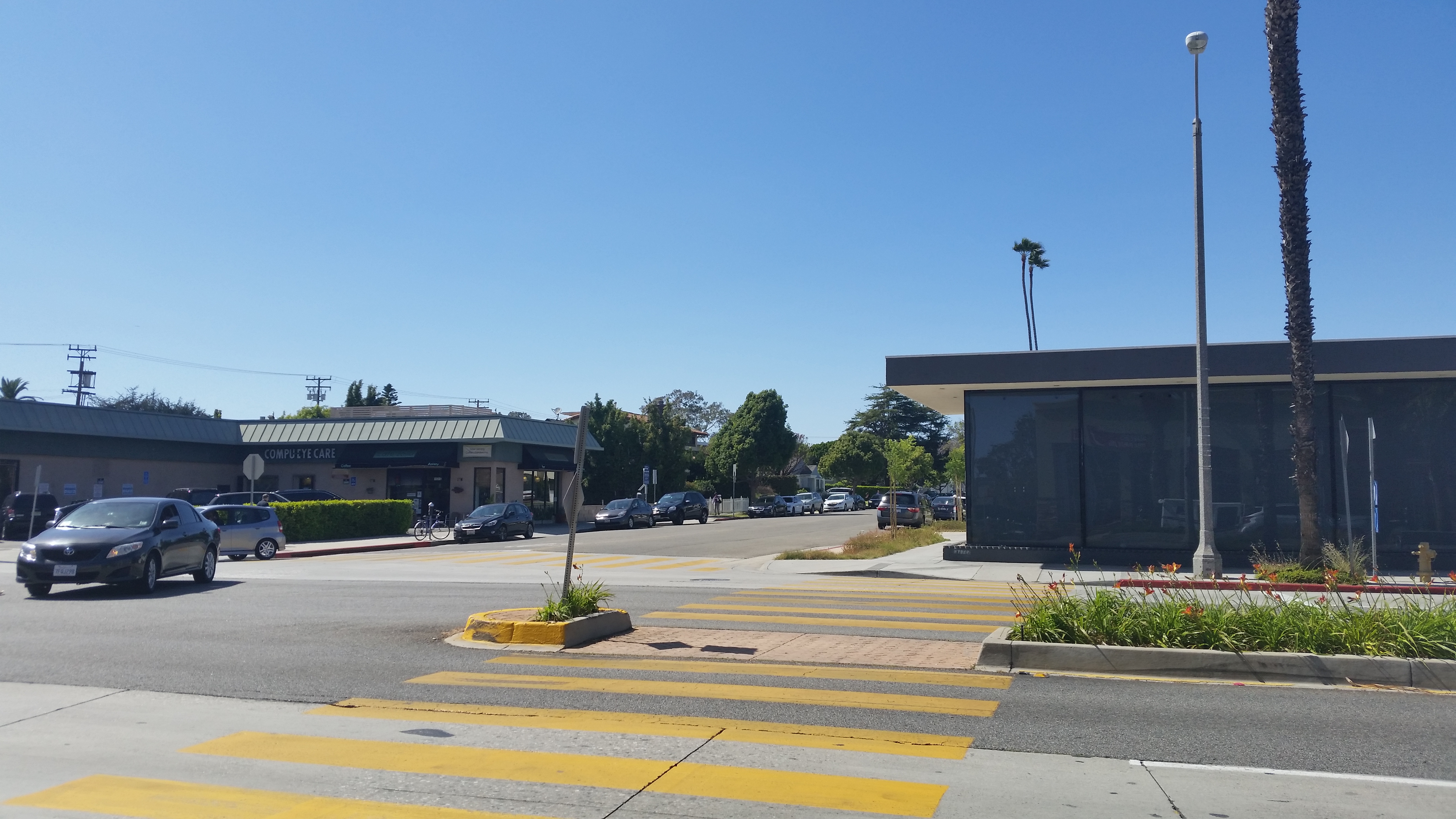 On the agenda for Tuesday’s City Council meeting is an item that asks staff to come up with strategies to encourage more housing growth along the mostly commercial boulevards, like Wilshire and Santa Monica.

The agenda item comes about two years after a divided City Council narrowly voted to roll back height and density limits on the boulevards, effectively making it harder to build new housing. The 2015 decision, which the Council approved 4-to-3, reversed a strategy laid out in the city’s Land Use and Circulation Element (LUCE), designed to prevent development from encroaching on existing neighborhoods by encouraging much-needed new housing to be built along boulevards lined predominantly with one-or-two story commercial buildings.

“We haven’t been getting the housing production we’d like to see in these areas so we’d like staff to explore options to make housing more feasible than commercial, as we have with the Downtown Community Plan,” said Mayor Ted Winterer, referring to the recent plan the Council adopted for the city’s Downtown.

“As I always am looking for opportunities to produce more market rate and affordable housing in locations where it does not displace current residents, I hope that staff can come up with some innovative ways to encourage the building of more housing on commercial boulevards and in the Bergamot area,” Mayor Pro Tem Gleam Davis said.

Davis was one of the three dissenting votes in 2015 when the Council narrowly voted to reduce heights and densities along the boulevards. She was also one of three dissenting votes last month when the Council voted on the more stringent affordability requirements for the downtown, citing concerns that the requirements would prevent the much-needed housing growth the city had planned on in the downtown.

Councilmember Kevin McKeown, the third council member who is bringing this item forward Tuesday, said, “Where new projects are going to happen anyway, our community will benefit more from the creation of housing than from the impacts that accompany more commercial development. We’re interested in ways to tip developer decisions toward residential rather than retail or office.”

A combination of restrictive zoning and vocal anti-growth activists have killed a number of projects in the city, which has seen roughly only a net population growth of about 10,000 since 1960.

Since 2012, Santa Monica lost out on at least 1,000 units as a direct result of local opposition. All the while, the city remains at the epicenter of a housing affordability crisis precipitated by a regional shortage.

The details as to how Santa Monica will “make housing more feasible” have yet to be worked out. Tuesday’s item is simply a direction to staff to look at the issue and come back to the City Council with some ideas.