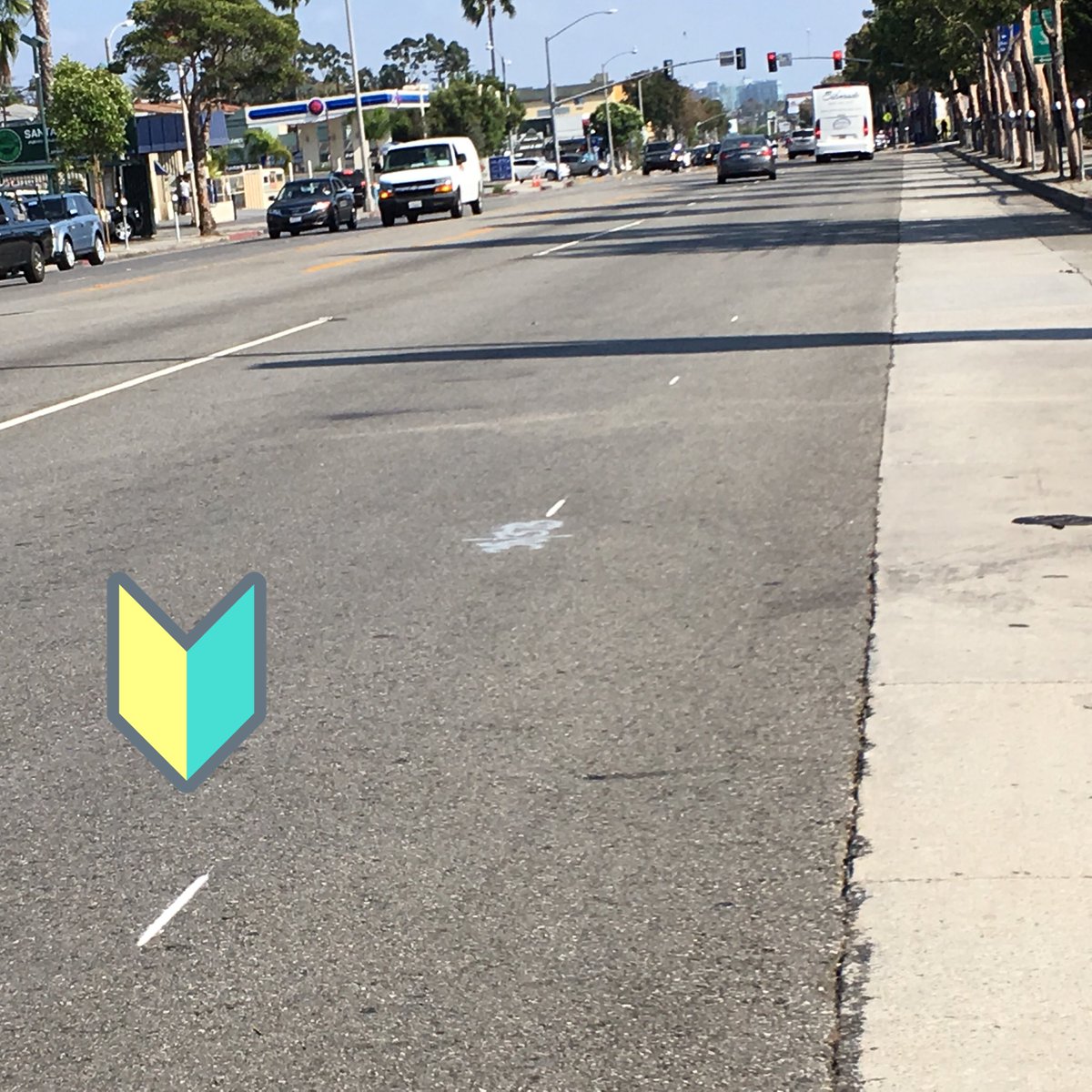 On September 25, bus riders on Lincoln Boulevard in Santa Monica will see their commute get easier when the city opens two peak-hour dedicated bus lanes on a short stretch of the major thoroughfare.

Santa Monica Next advisory board member Carter Rubin recently tweeted out a picture of the new markings on Lincoln that show where the new lane stripes will be going.

Bus only lanes are on their way to Lincoln in #SaMo. Will replaces parking at rush hour to save commuters many hours. pic.twitter.com/M4fm2adzHm

According to the Santa Monica Big Blue Bus Facebook page, the new lanes will speed up the commute for bus riders for up to eight minutes, which on busy Lincoln Boulevard is not insignificant. As of now, the lanes will run to city border. There are no concrete plans currently to extend the lanes into Los Angeles. The L.A. City Councilmember for that district, Mike Bonin, has recently come under fire for street safety improvements his office implemented.

Rubin also noted in his tweets that the width of the new bus lanes would create a “better-than-nothing” space for bikes during off-peak hours when the bus lanes revert to parking lanes, since the parking stalls only take up seven feet of the 12-foot-wide lanes. Bicyclists are not allowed to share the lane with buses, according to current city policy, however.

Incidentally the 12 foot bus lane, minus the 7 foot parking stalls will make for a better-than-nothing 5 foot bike lane during off peak

Los Angeles has implemented several similar peak-hour bus-only lanes, though there have been some issues with drivers not abiding by the rules. Unlike Santa Monica’s future bus-only lanes, people on bikes are specifically allowed to share the lane with buses in Los Angeles.

The bus-only lanes are part of the Lincoln Neighborhood Corridor (LiNC) project, a plan by Santa Monica to overhaul this stretch of Lincoln for improved safety and overall street design, but there are concerns that the plan doesn’t go far enough with regards to safety.

When the project went before the City Council in May, Councilmember Terry O’Day cast the lone opposition vote, citing his concerns that the plan was more about landscaping than about safety. Supporters of the project also said that safety was a concern, but that the project was the best shot of making those improvements sooner rather than later.

“What I’m concerned with is that the plan that I see today is making value decisions that I don’t think reflect how I’ve been trying to make those decisions in a planning context in this city,” O’Day said at the May City Council meeting.

“And, in particular, it looks to me that it prioritizes beautification over safety of bikes in particular. I think there is a real lack of thoughtfulness related to bikes in this plan,” he said.

Safety was a major concern at the May City Council meeting, which had followed on the heels of a rash of deaths and major injuries in the city caused by traffic crashes, including one in which a woman was killed walking across Lincoln at one of the intersections targeted for improvements by the LiNC plan.

At the Council meeting, Mayor Ted Winterer cited the incident as a reason why he wanted the proposed safety improvements to move forward without further delay.

Among other elements in the first phase of the plan to improve Lincoln Boulevard are: