Home Housing Eyes on the Street: The Office Park That Could Have Been a... 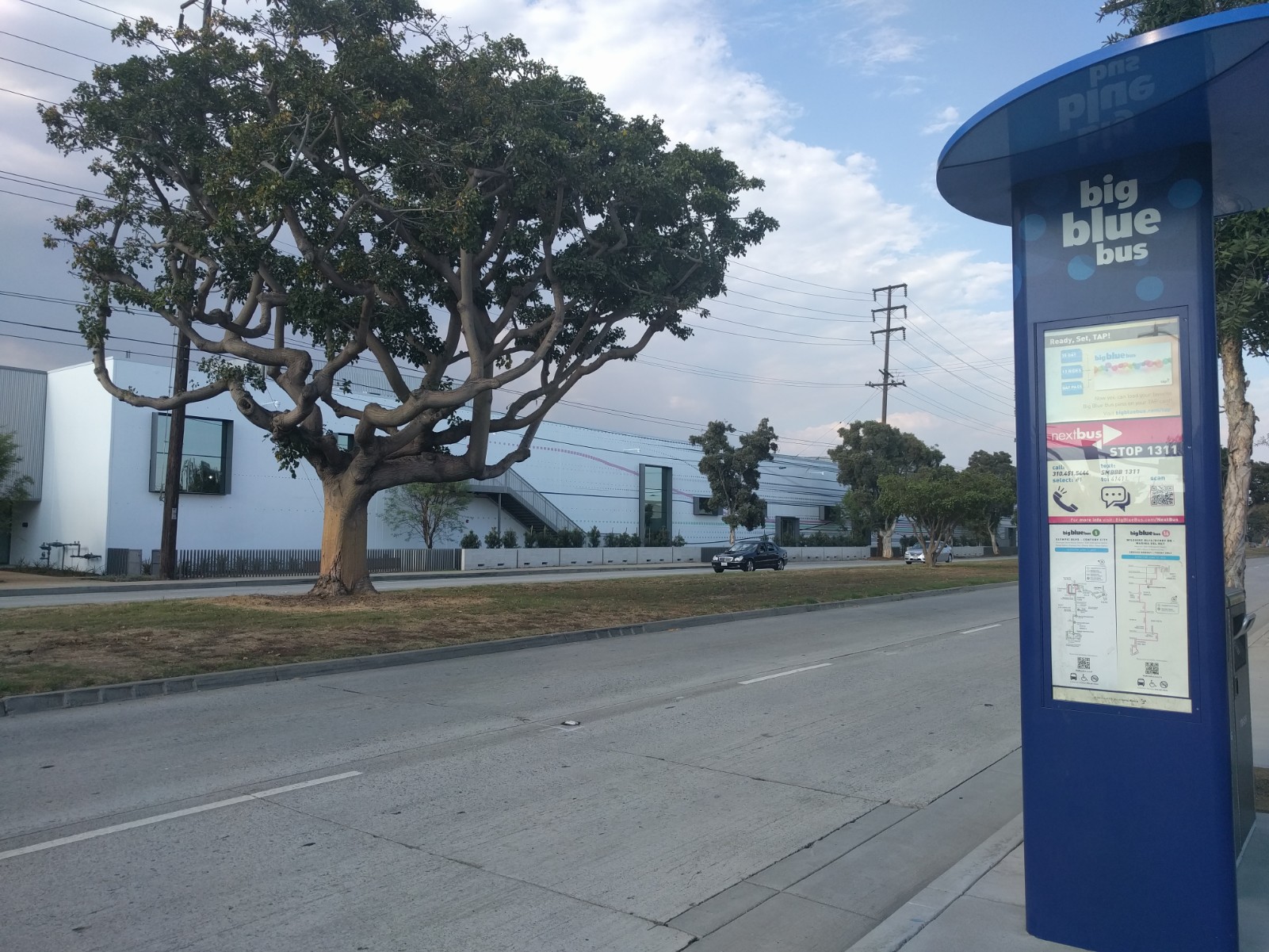 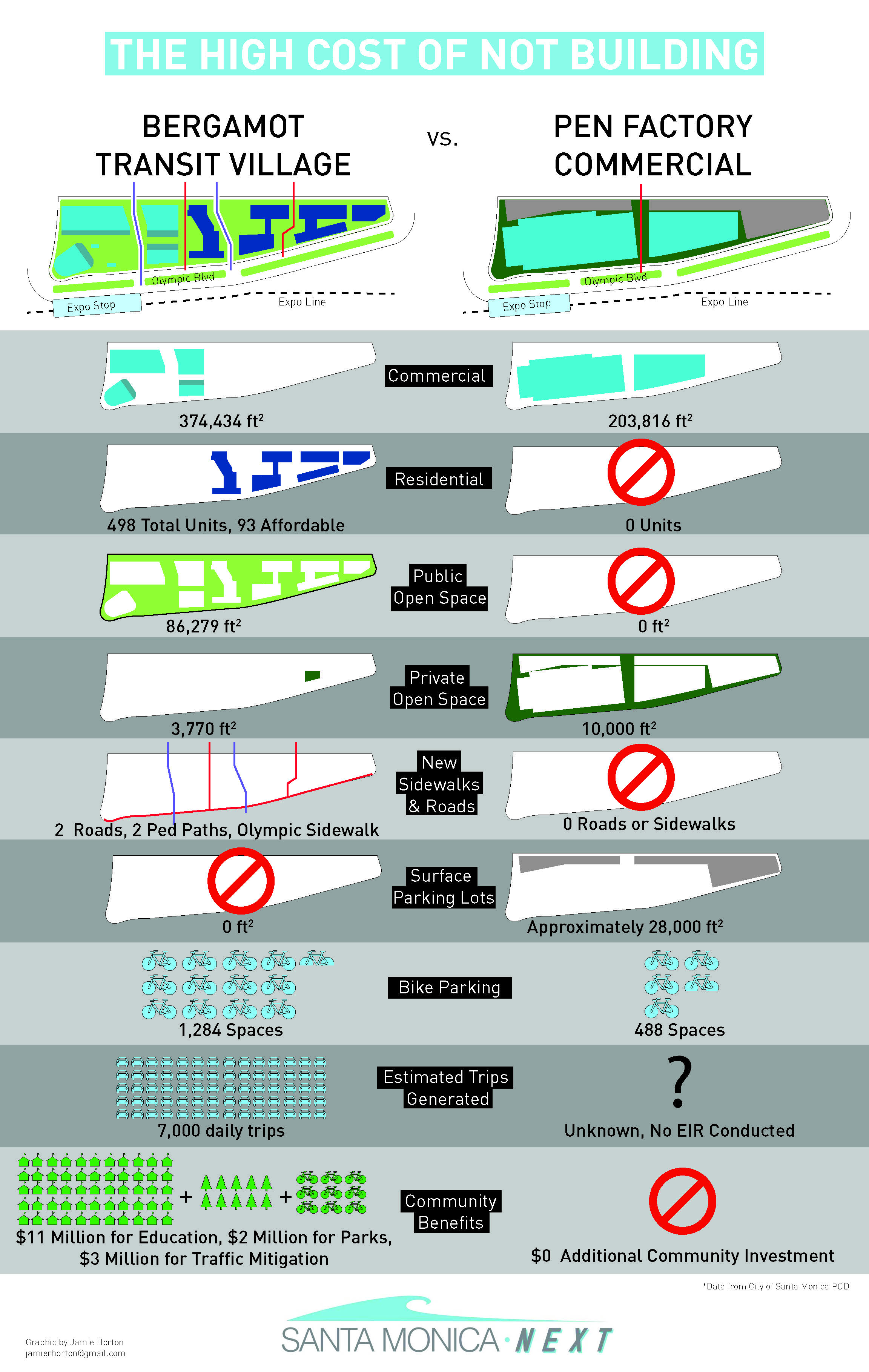