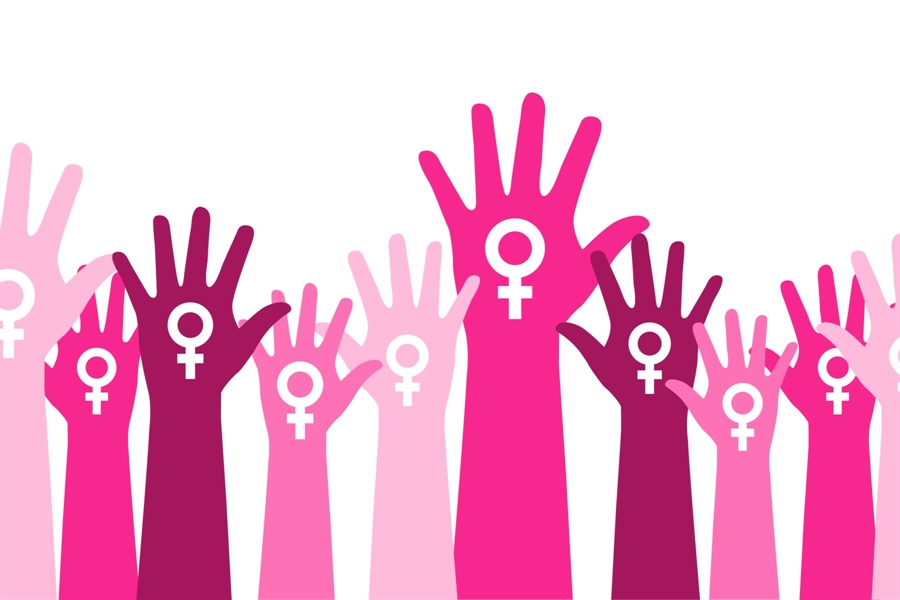 In 1992, the Supreme Court noted that “the ability of women to participate equally in the economic and social life of the Nation has been facilitated by their ability to control their reproductive lives” (Planned Parenthood of Southeastern Pennsylvania v. Casey, 1992). In this same case, the court reaffirmed that the constitutionally protected right to privacy includes every woman’s right to make her own personal medical decisions.

Thirty-five years later, challenges remain in the struggle to provide publicly funded family planning services even though there were 20 million U.S. women in 2012 in need of such services – a 22 percent increase from 2000 (Frost et al., 2014a). Access to birth control is still not universal despite the fact that, worldwide, 225 million women who want to use modern contraceptive methods cannot access them (Singh et al., 2014).

Join us for a thought-provoking discussion about women’s health, reproductive rights and choices. Panelists include: Cathy Crosby, author of A Good Catholic Girl: pro-choice IS pro-life; Dr. Jaclyn Grentzer, with Physicians for Reproductive Health; Dr. Sarah MacCarthy, with the RAND corporation; and Fabiola Carrion, a senior staff attorney with the National Health Law Program.

This program is free and open to all ages. Space is limited and on a first arrival basis. The Santa Monica Public Library is wheelchair accessible. For disability-related accommodations, call Library Administration at (310) 458-8606 one week prior to event. The Main Library is directly served by Big Blue Bus lines 1, R10, and 18. The Expo Line and other bus routes stop nearby. Ride your bike. Bicycle parking racks are available at the library.