Home Housing Santa Monica’s Sunset Park Is Mansionizing: What We Do about It Will... 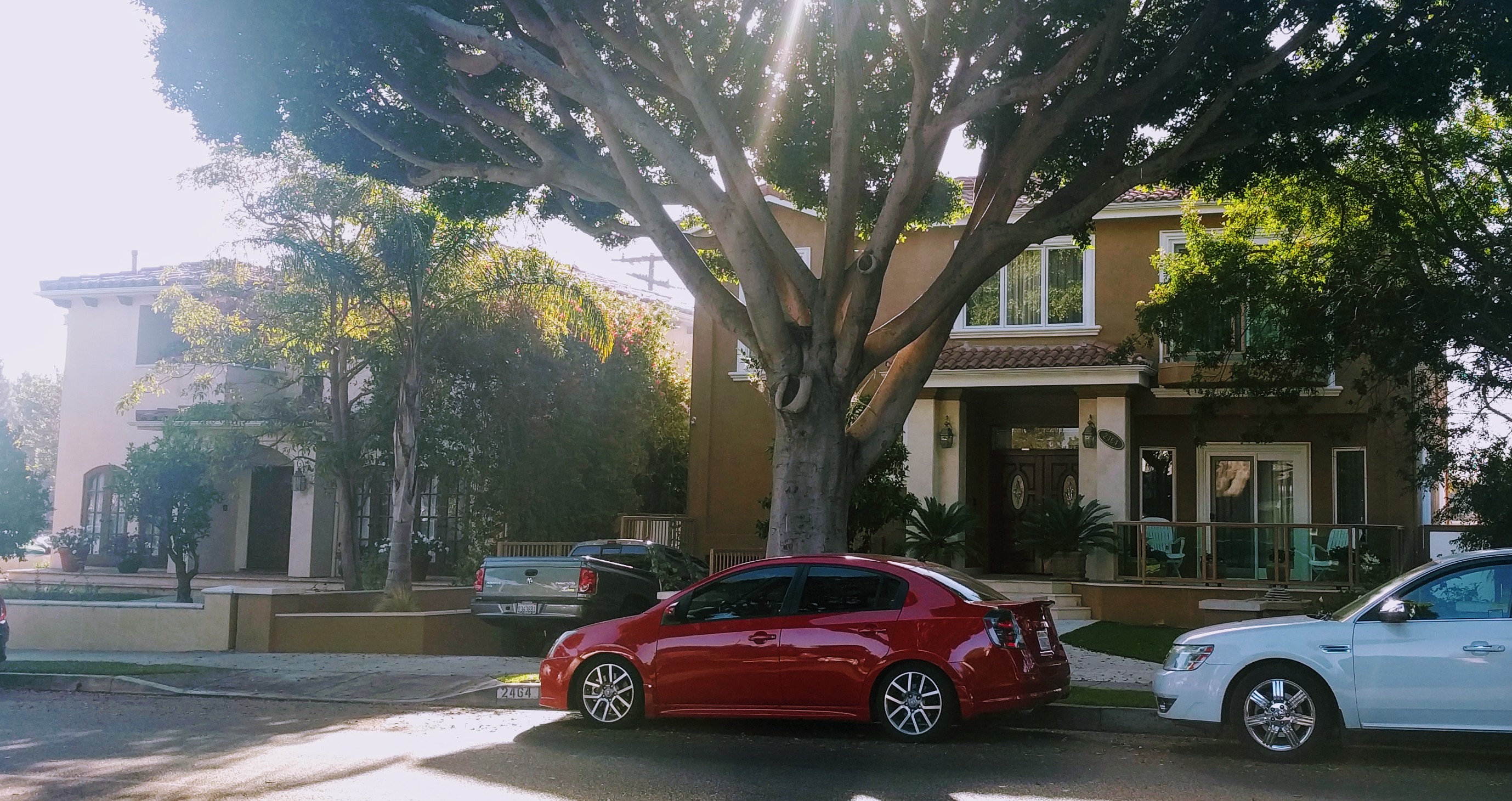 Carter Rubin is a Santa Monica resident and serves as an advisory board member of Santa Monica Next. Carter has served as an appointed member on the Santa Monica Housing and Planning Commissions. Carter earned a B.A. in political studies from Pitzer College and a Master of Urban and Regional Planning degree from UCLA. His views here are his alone.

It happened sometime in the mid-2000s, not with a bang but with an ordinary real estate transaction: a piece of land in Sunset Park sold for less than one million dollars for the last time.

Ever since Sunset Park crossed over into millionaire-only status late last decade, its mansionization has been on an inevitable trajectory under our current planning and zoning rules, which dictate what types of homes we let people live in and in which neighborhoods.

The crux of mansionization — tearing down of existing homes and replacing them with structures often double the size that fill the lot — is an economic one. After all, home buyers that have the means to afford a million-dollar piece of land often want to build a large home with modern comforts, rather than occupy Sunset Park’s predominantly modest 1,000-square-foot bungalows that lack central air or heating.

Now in 2017, it certainly feels like mansionization is ramping up in intensity as land prices soar away from $1 million and closer to the $2 million-per-lot price point. Since homeowners are allowed under current zoning to build such large homes, that drives up the price that the land fetches.

In response to this trend, Friends of Sunset Park, the City-recognized neighborhood association, sees this mansionization as a threat to the neighborhood’s character. FOSP recently urged fellow residents in single family neighborhoods to take their survey about mansionization to gauge just how much people dislike mansions. I urge you to take it as well, regardless of your views and what type of neighborhood you live in, since all have a stake in planning Santa Monica’s future.

I understand why many object to the mansions. Some recently-built homes exceed 3,700 square feet and a $3 million asking price. When it’s legal to fill a property with a 3,700-square-foot mansion, developers have obvious incentives to buy up properties and flip them into homes that are completely unaffordable to the median Santa Monica family (which has an income of $76,000 according to the US Census).

But I also worry that fixating on the size and style of housing too often misses a point about the people that make up the neighborhood, and loses the forest for the trees when it comes to our local and statewide housing crises.

To the extent that we open a discussion about mansionization in Sunset Park and across Santa Monica, we should have a much larger conversation about what types of homes we should allow in Santa Monica’s neighborhoods that would not merely stave off speculative mansions. Let’s also talk about what kinds of homes we could allow that would actively make our neighborhoods more affordable, diverse and inclusive.

Much of Sunset Park was developed in the 1930s and ’40s to house a diverse workforce at the Douglas Aircraft plant that peaked at 44,000 employees who ranged from blue collar shift workers to white collar managers. As land values have risen over time, that demographic makeup has shifted as well, pushing home ownership in the single-family zones out of reach for anyone with incomes short of $200,000.

What’s missing amidst the monoculture of single family homes is the diverse range of housing types sometimes called “the missing middle”: duplexes, townhomes, garden bungalows and the like. These are the types of historically affordable homes we need to allow more of in Sunset Park if we truly care about the preserving the diverse “people character” of the neighborhood. Yet, presently they are illegal to build in single-family zones.

As we contemplate addressing the mansionization issue, Santa Monica policy makers should explore rules that expand the areas where these historically affordable homes are allowed beyond some limited parts of Sunset Park and other Santa Monica neighborhoods. One solution would be to cap the maximum size of single family homes to curb mansions, but allow flexibility beyond that for the creation of state-permitted accessory units, sometimes called granny-flats.

This wouldn’t change the building character overnight. The transition of some single family homes to properties with two or three homes would only take place when a willing property owner redeveloped his or her property, or sold the property — with a handsome return — to someone who would.

Over generations, more homes and affordable housing options would come to the currently millionaire-only single-family zones, and we would start to make a dent in our housing affordability crisis — a crisis that leave so many Santa Monicans living on the streets, paying unaffordable rents or leaving our community altogether.