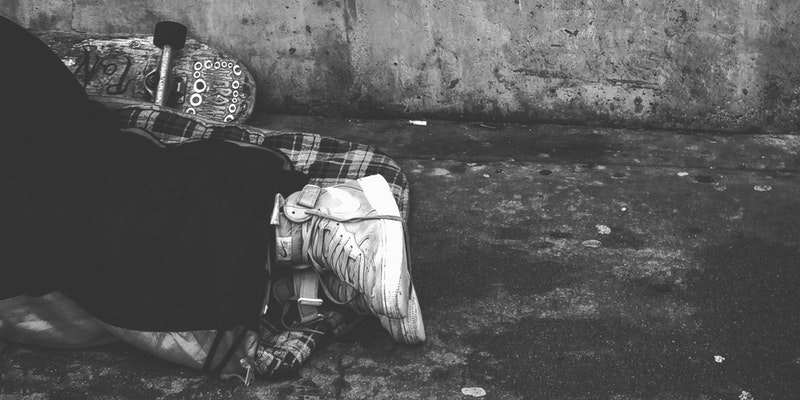 Via League of Women Voters of Santa Monica press release.

As part of its “Making Democracy Work” series, the League of Women Voters of Santa Monica will host a free event Saturday, November 18, addressing challenges and solutions to homelessness in our community.

The event, which will take place from 1:30 p.m. to 3:30 p.m. at Mount Olive Lutheran Church (14th and Ocean Park), will feature John Maceri of The People Concern (formerly OPCC), as the keynote speaker.

“Santa Monica is known as progressive, outspoken city. Issues related to people experiencing homelessness and what we as a community can and should do to address these issues continues to be the focus of many discussions and debates, some civil and some not so civil,” said Barbara Inatsugu, president of the League of Women Voters of Santa Monica.

This event is part of a two-year study the League of Women Voters of Santa Monica has
undertaken in order to bring the organization’s public policy position on homelessness up to
date.

As part of the program, Maceri will be joined by representatives of the city of Santa Monica and L.A. County Supervisor Sheila Kuehl’s office on a panel to further discuss the issue of
homelessness, the challenges the community faces, and solutions to the growing problem of homelessness.

The program will also feature several speakers from the community, including volunteers and activists who have worked on this issue.

“It is our hope that busy Santa Monicans will join with us on the 18th to learn more about the current state of the homeless in our community, while taking a look at ways to move forward that best serve both our community-at-large and our homeless population,” Inatsugu said.