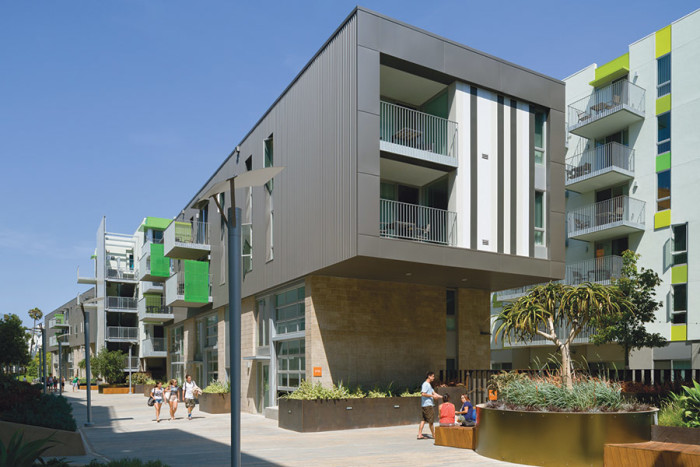 The Santa Monica City Attorney’s Office is inviting the public to a unique symposium about the past, present and future of civil rights in housing. The free event is on January 18, 2018 from 1:30 to 4:30 p.m. in the Martin Luther King, Jr. Auditorium at the Santa Monica Main Library.

This is the second of three events hosted by the City Attorney’s Office to commemorate the 50th anniversary of the Civil Rights Act of 1968 (aka the Fair Housing Act).

The symposium features a blockbuster trio of speakers:

The speakers will discuss fair housing, discrimination and segregation at the federal, state and local levels.

The speakers will also cover how well the fair housing laws have fared against discrimination and segregation in the nation, California and the Los Angeles area, including Santa Monica.

City Attorney Lane Dilg said, “The City Attorney’s Office is proud to celebrate the 50th anniversary of the Fair Housing Act.  As Dr. King said, ‘Human progress is neither automatic nor inevitable. Every step toward the goal of justice requires sacrifice, suffering, and struggle; the tireless exertions and passionate concern of dedicated individuals.’  With this symposium, we learn from the past in order to step forward together in our ongoing commitment to protect fair housing for all.”

The event is free. There will also be free parking and refreshments served.

This is part of a series of three events commemorating the 50th anniversary of the Fair Housing Act. In April 2018, the annual fair housing workshop will feature the nuts-and-bolts of the law. It will be co-sponsored by Action Apartment Association and the Apartment Association of Greater Los Angeles.

In October 2017, the City Attorney’s Office launched a one-minute animated video about Fair Housing which brings to life the characters depicted in a local student’s contest-winning poster. The video, which already has over 4,000 views and has received positive reviews, can be seen here.