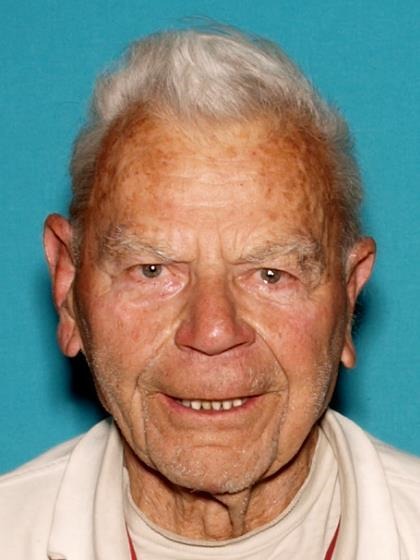 The Santa Monica Police Department (SMPD) is seeking the public’s assistance with any information or witnesses related to a suspicious death that occurred in Santa Monica. In addition, SMPD is seeking to locate the next of kin or anyone that may have been in communication with the deceased.

The decedent has been identified as John Hautz, an 88 year-old male from Santa Monica.

On January 1, 2018 at about 1:04 p.m., SMPD Officers responded to a radio call for service in the 2300 block of 34th Street regarding an elderly male who appeared to be unconscious inside of his residence. Officers made entry into the residence and discovered the man was deceased.

SMPD Detectives were notified and conducted a thorough investigation of the crime scene. A preliminary investigation revealed possible suspicious circumstances surrounding the death of Mr. Hautz. Following a medical examination by the Los Angeles County Coroner’s Office, the death has been classified as a homicide.

The investigation is on-going. Anyone with information is encouraged to call the Santa Monica Police Department at (310) 458-8449. Those who wish to remain anonymous may call Crime Stoppers at (800) 222-8477.