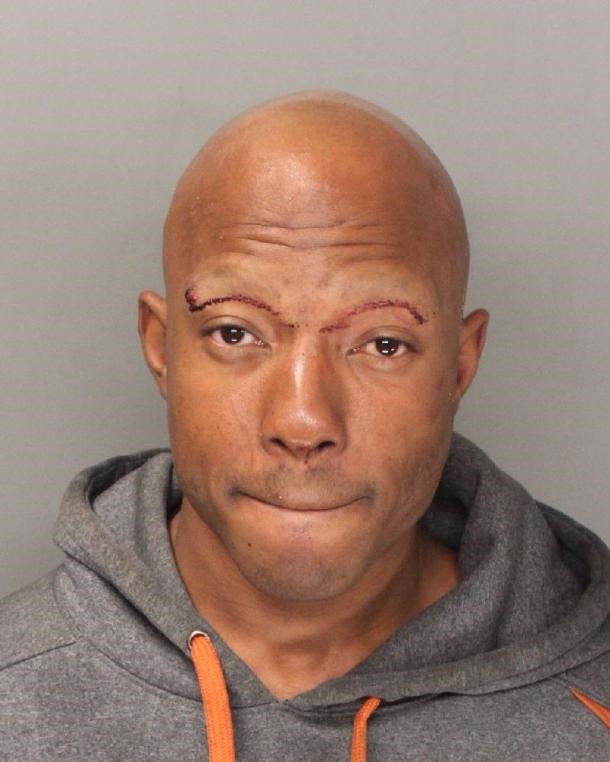 Santa Monica Police have arrested a suspect in connection with the death of an 88-year-old man earlier this year, officials said.

“On January 1, 2018 at about 1:04 p.m., SMPD Officers responded to a radio call for service in the 2300 block of 34th Street regarding an elderly male who appeared to be unconscious inside his residence,” police officials said in a press release Monday. “Officers made entry into the residence and discovered the man was deceased.”

According to the release, Davis was taken into custody on suspicion of murder while he was already in custody at Los Angeles County Jail for an unrelated robbery charge.

“Davis has been charged with 187(a) PC – Murder; and 459 PC – Burglary. Davis remains in custody with the Los Angeles County Sheriff’s Office with no bail options pending court
proceedings,” officials said.