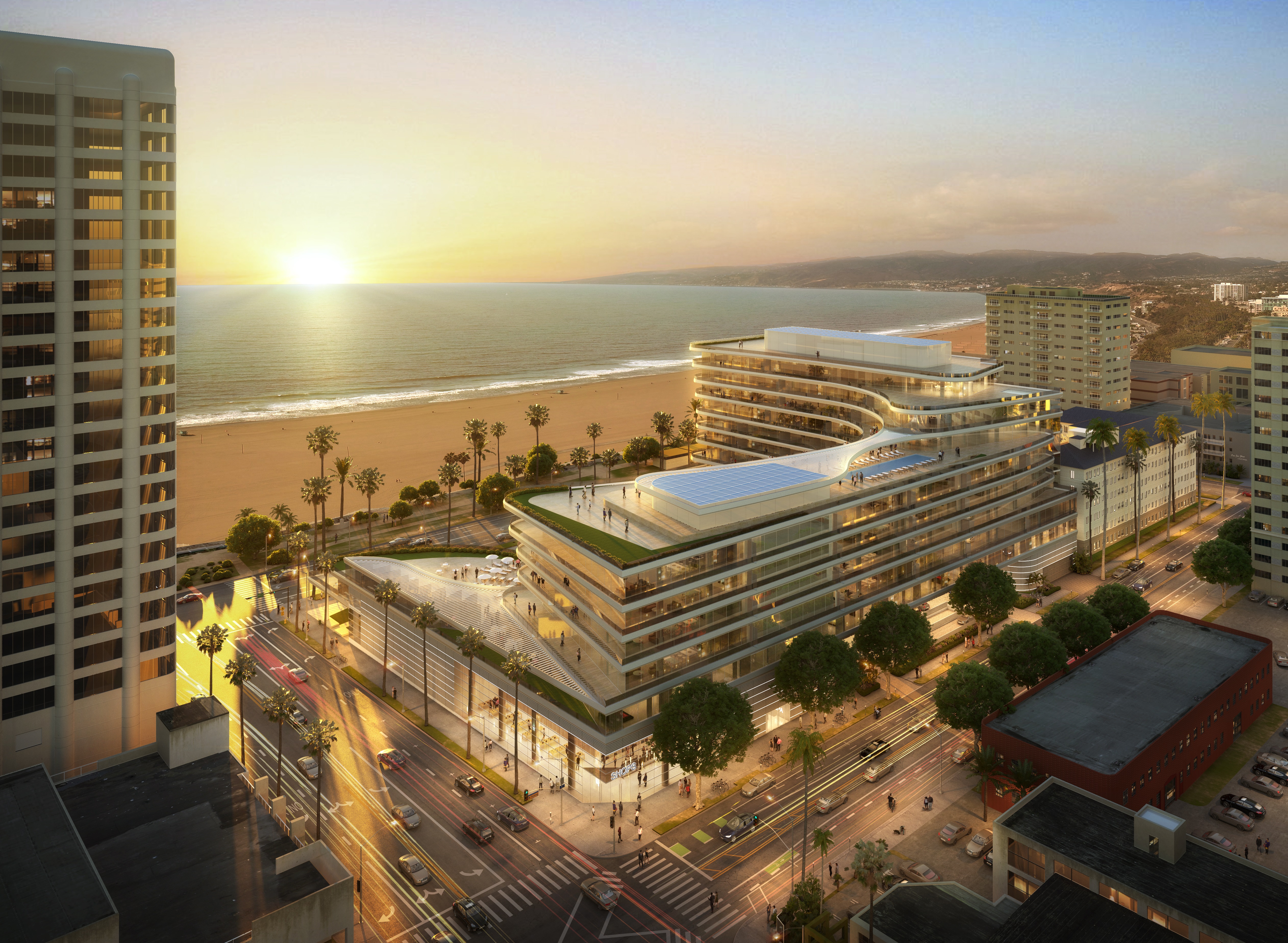 Owners of the Santa Monica Fairmont Miramar hotel revealed revamped plans for an ambitious overhaul of the historic property Thursday.

The new plans for the property at Wilshire Boulevard and Ocean Avenue would see a net increase of 11 hotel rooms, an addition of some 60 condos, improved public access to the property’s open space, and an affordable housing component.

“This new plan allows us to honor the Miramar hotel’s past while moving it towards the future,” Ellis O’Connor of MSD Hospitality, the company that manages the hotel, said in a press release Thursday.

“We are excited to be working with a brilliant design team, including world-class architects, landscape architects and historic preservation consultants, to rejuvenate this extraordinary community asset consistent with the values of Santa Monica,” he said.

The proposed project — designed Pelli Clarke Pelli Architects — would have 312 hotel rooms and see a net increase of 150 new union jobs. Included in the project are plans to replace a surface parking lot across 2nd Street from the property with a 100 percent affordable housing project with a minimum of 30 units.

The project boasts 11,500 square feet of food and beverage spaces, including new public outdoor dining venues, a reimagined FIG Restaurant, and a new second floor space for the popular club, The Bungalow.

It would also mean a net $7.5 million revenue increase for the city. About 16 percent of the city’s general fund, which pays for much of the services Santa Monica offers residents and visitors, comes from the Transient Occupancy Tax (TOT), which is levied on hotels. That compares with the 14 percent of general fund money that comes from property taxes.

The new plans are the third iteration in what has become a nearly decade-long — and politically fraught — process for the project.

Recently, the Huntley Hotel received the second largest penalty ever meted out by the Fair Political Practices Commission for laundering some $100,000 in political contributions to Santa Monica City Council candidates and slow- and anti-growth groups.

The Huntley also helped fund Residocracy’s successful bid in 2014 to overturn City Council approval of the Bergamot Transit Village Project, though it did so in its own name.

Following the 2016 election, Santa Monica wrapped up a lengthy public process to update the city’s Downtown Community Plan, which set the development standards for the area west of Lincoln to the bluffs and from the Miramar site to the I-10 freeway.

The Miramar’s new proposed design reflects the standards adopted by the City Council. Those standards allowed for the possibility of projects up to 130 feet tall at three sites, including the Miramar site.

Final approval of the project is still likely some time away, as the new design will have to continue through several public hearings before eventually going before the City Council for approval. 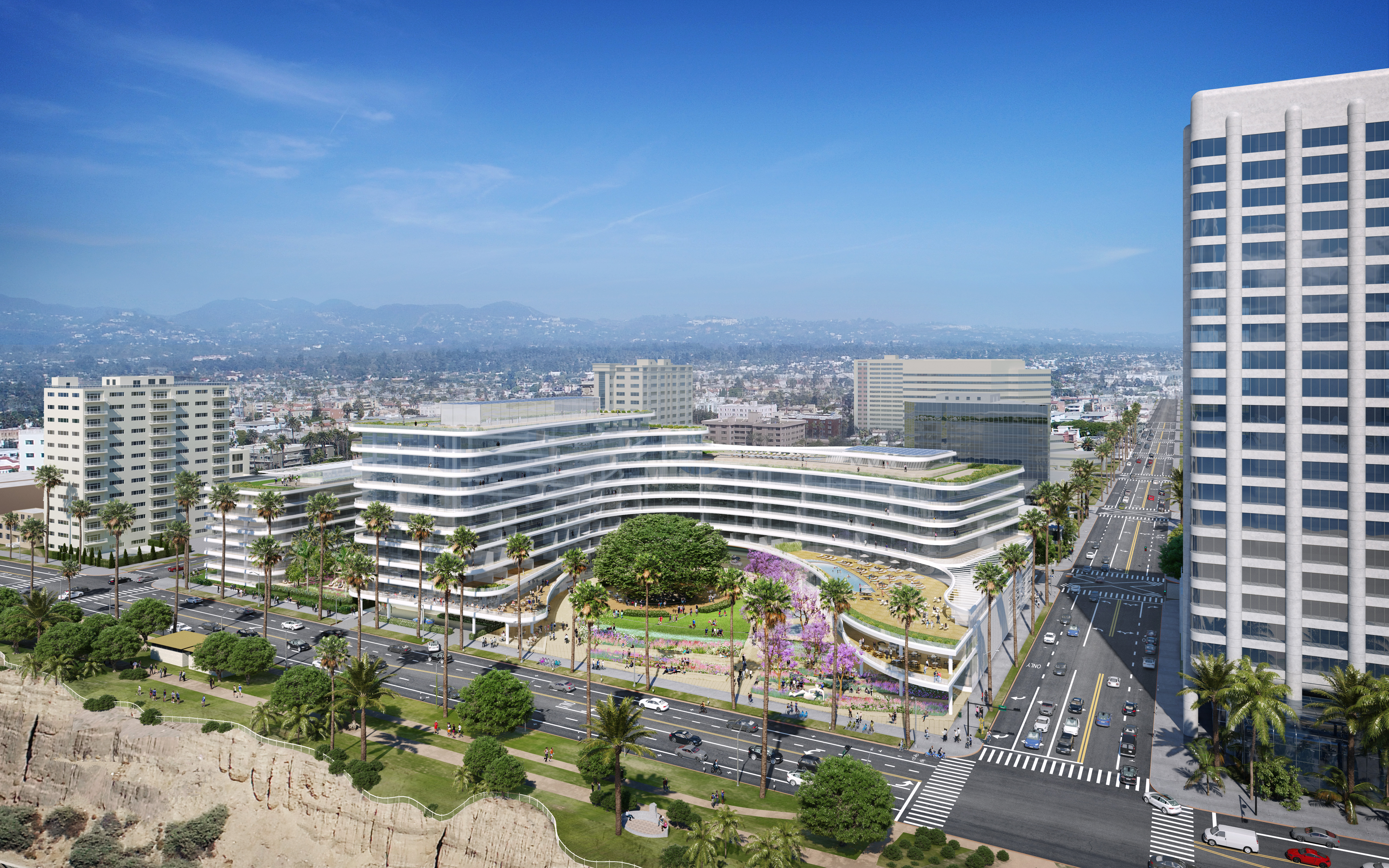