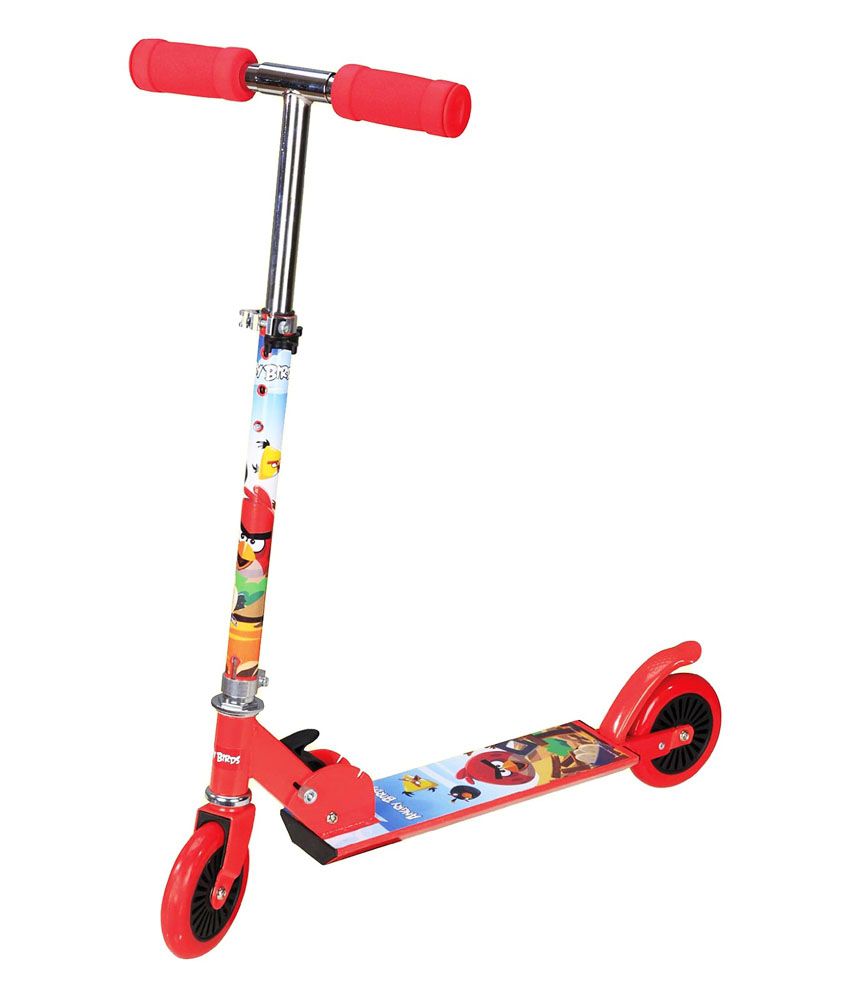 Astute readers may have noticed a very small, almost insignificant change. the last couple of days. Jason Islas, who has been the editor at Santa Monica Next for just over four years has stepped down to pursue other interests. Jason is working on a farewell post that will let readers in on his future plans and that looks back over his time covering Santa Monica at Next. I’ll let him tell you all about it, but I’ve placed some very subtle hints in this story for anyone who wants to take a guess.

In the short term, I’ll be at the helm of Santa Monica Next serving as interim editor for the third time. For those of you that don’t recognize my name, I’m the founding editor of Streetsblog Los Angeles and director of the non-profit that publishes Santa Monica Next, Streetsblogs LA, San Francisco and California and LongBeachize. I also briefly led an effort to buy the Santa Monica Daily Press and run it as a non-profit. It didn’t work out.

Nevertheless, I’d like to think that I’m an adequate short-term replacement.

As you also may also have noticed, I’m not planning on doing some of the deep dives that Jason has done. Can you imagine him posting a press release on Ellis Act changes instead of a 2500 word explainer? But I’m also just a temporary fix as editor. Very temporary. As in, you can expect a job posting within the next week.

But in the meantime, I’m going to try and publish a couple of stories everyday, either unique news pieces, syndicated blog pieces from one of our partners (Streetsblog, Healthy City Local, Raising Wilshire, The Hoop), press releases or op/eds. If you would like to contribute something to Next or have any questions, please feel free to drop me a line at damien@streetsblog.org.