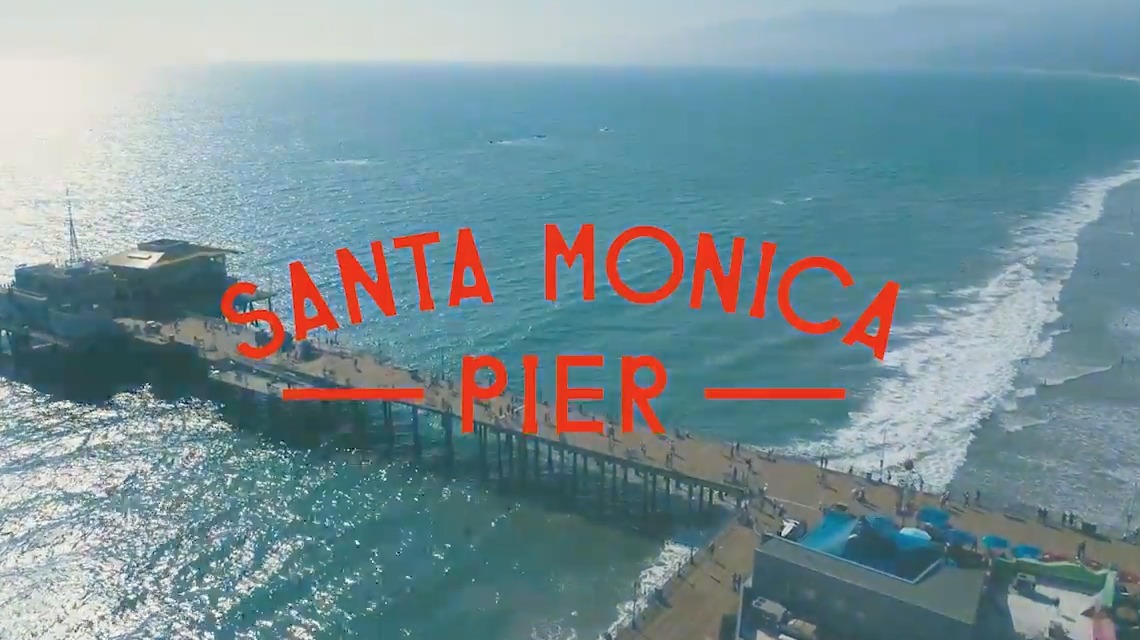 In the past couple of weeks, the Santa Monica Pier has been in the news for all the right reasons: the physical beginnings of the Green Pier Initiative and the new schedule for the Twilight Concert Series. Earlier this week, the good news continued with the broadcasting of a new video announcing Pier 360, a joint party and ocean athletic competition.

Pier 360 is a two-day event that will feature a combination of traditional beach activities and traditional pier activities: 13 ocean sports competitions, sand sculptures, a beer garden and live music. There will also be a a pop-up skate ramp for both events and an open skate.

The Santa Monica Pier corporation is looking at Pier 360 to become an annual event, the opening act for a summer season that ends as the Twilight Concert Series starts to blend into the fall.

Pier 360 will kick off with a blessing of the sand and Polynesian dancing at 7 a.m. on Saturday before the Pier Paddle, a paddle board race that draws literally thousands of spectators every year. Throughout the weekend, paddle boarders will be joined by swimmers, skaters, volleyball teams and other athletes in a series of competitions. If you’re ready to compete, click here to see a full list of events and sign-up.

For more information on Pier 360, the Twilight Concert Series or anything else Pier-related, visit the Santa Monica Pier’s Official Website.