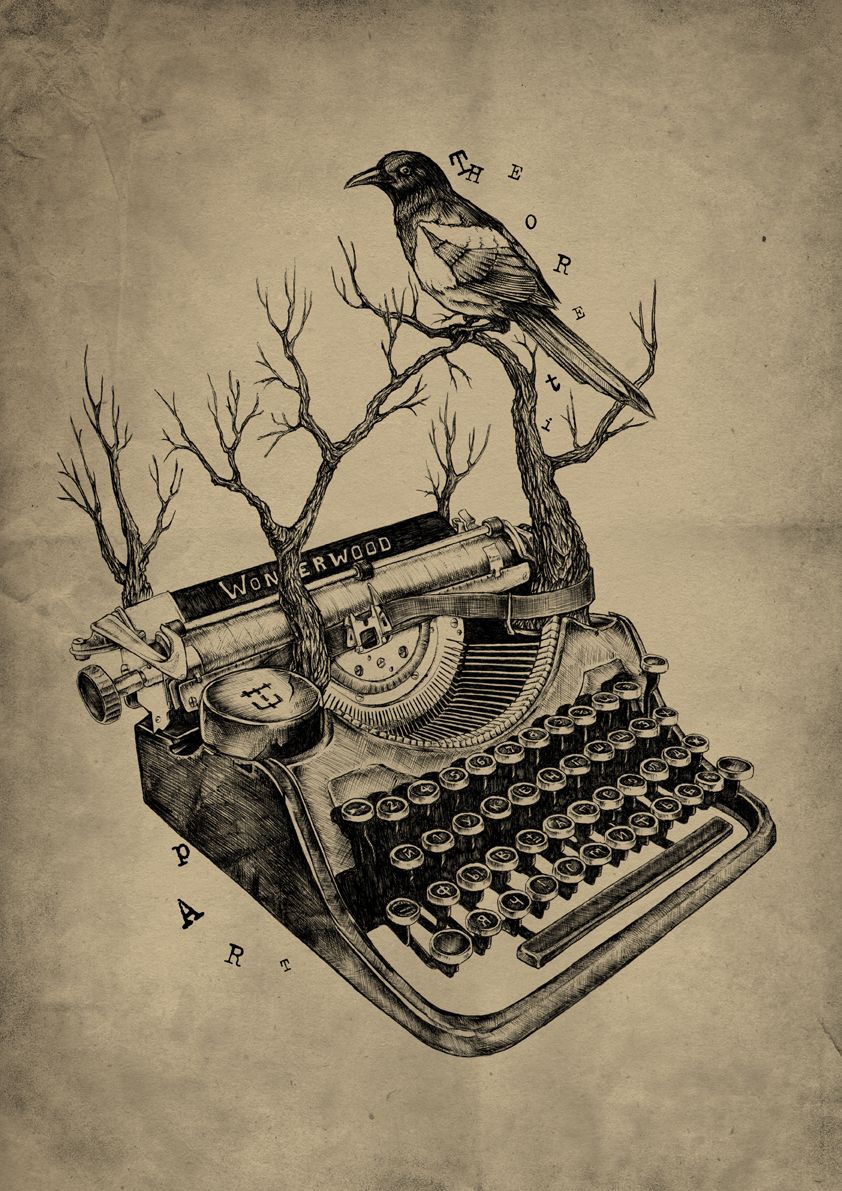 Former Santa Monica Next editor Jason Islas earned second place in Cultural News for “Amid Regional Housing Crisis, Santa Monica’s Homelessness Count Highest Since 2009” for Next. In this piece, Islas went beyond the numbers and dove into the causes and solutions for a growing local and regional issue.

Sulaiman was named the “best online columnist” for her ability to train a justice lens on the way we talk about and plan for cities. In the award announcement, the judges noted, “Sahra Sulaiman pulls no punches. She tackles serious subjects yet inserts a wry sense of humor. Reading her is like discussing the news of the day with your best friend over coffee.”

Sulaiman also earned a 3rd place in the Cultural News category for “Family of Man Crushed by Train During Altercation with Police over Fare Seeks Answers, Justice” and 3rd place for Soft News Feature, Political for “Baldwin Hills Crenshaw Plaza Offers Window into History of Redevelopment, Legacy of White Flight.”

Addison’s 1st place plaque came for a piece he did, not for LongBeachize or Streetsblog, but for KCET before last year’s election entitled “What’s At Stake With Measure S? Everything, Los Angeles.” The judges note, “Addison skillfully takes this issue apart, piece by piece, anticipating all arguments. Nicely written!”

As with Sulaiman, Addison did not just bring home one honor. A second piece on KCET, “Riots, Rivalries, and Rap: Long Beach’s Iconic VIP Records Deserves a Museum,” at KCET earned 2nd place for Lifestyle Feature. For his work at LongBeachize, Addison earned 2nd place for food criticism for “These 15 Underrated Long Beach Grub Hubs Are Must-Visits.”

For the fifth year in a row, Streetsblog Los Angeles was honored in the “Best Blog, Group” category, this year earning a third place finish behind blogs for the Los Angeles Times and Reason Foundation.