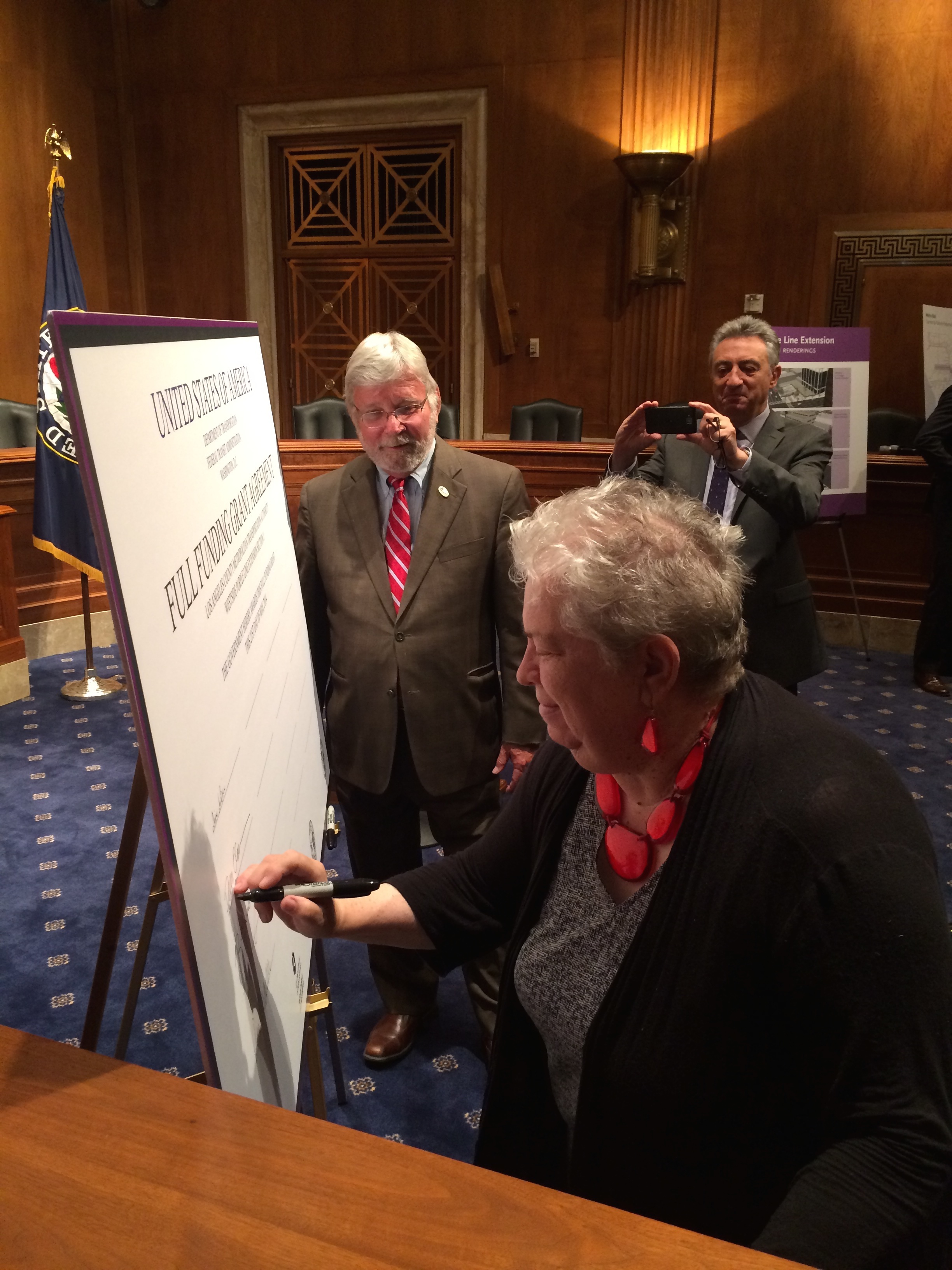 Today, the Metrolink Board of Directors announced the appointment of Santa Monica City Councilmember Pam O’Connor as an alternate director, representing the Los Angeles County Metropolitan Transportation Authority (Metro) Board.

Los Angeles County Supervisor and Metro Board Chair Sheila Kuehl made the appointment.

“I welcome Councilmember O’Connor on behalf of Metrolink and look forward to working with her,” said Metrolink Board Chair Andrew Kotyuk. “Pam has a long history of public service and she will be an asset to all our member agencies.”

As a member of the Santa Monica City Council since 1994, O’Connor has served as mayor five times.

“I am honored by this appointment and am eager to take part in Metrolink’s rapidly expanding role in community cohesiveness, sustainability, mobility and livability,” O’Connor said. “The Board’s dedication to safety promotes those principles and ensures ever-growing ridership and the transformation of our region’s transportation paradigm.”

O’Connor served on the Metro Board for 13 years and as its chair in 2007. She is chair of the Transportation and Infrastructure Committee of the National League of Cities and serves on its board. She served as a regional councilmember of the Southern California Association of Governments (SCAG), the nation’s largest metropolitan planning organization, for 20 years.

Along with being recognized as the elected official of the year and an environmental champion by numerous publications and organizations, O’Connor was selected as one of the 25 Most Influential Women in Transportation in Southern California at the 2010 Women’s Transportation Seminar.

A professional urban planner, O’Connor holds Masters’ degrees in both Planning and in Technology Management from Eastern Michigan University and a Bachelor of Science in Communications from Southern Illinois University.