Home Living in Santa Monica After Successful Season, the 2018 Twilight Concert Series Ends with an Open... 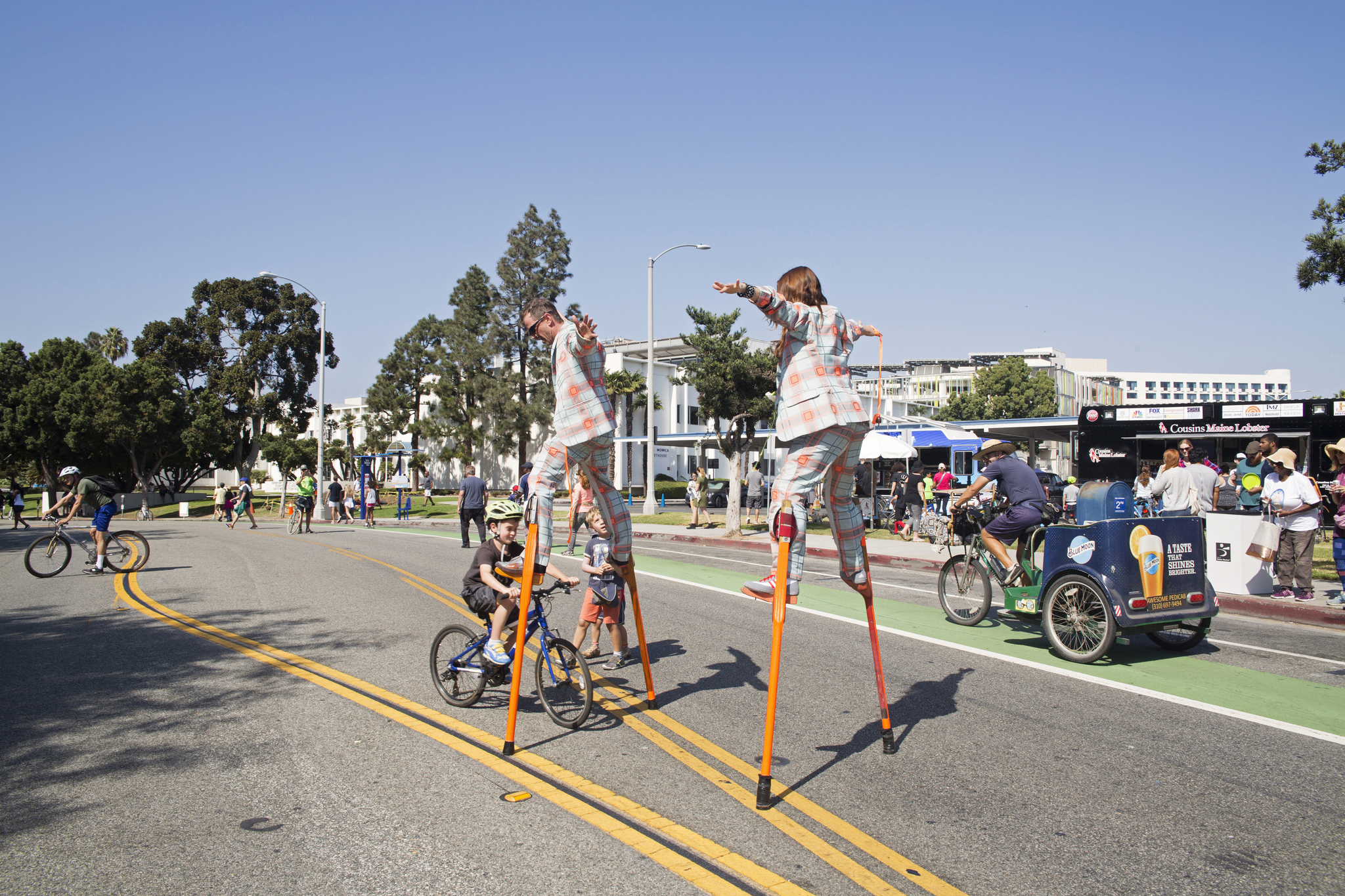 This Sunday, two Santa Monica traditions join forces when the Twilight Concert Series and Santa Monica COAST program a full day of car-free outdoor fun. COAST will open streets in Downtown Santa Monica to all road users for a day of fun, exercise, music, dance and more. COAST runs from 10 a.m. to 4 p.m. and will be followed by one heck of an after party, the final event in the 2018 Twilight Concert Series. The concert areas on the pier open at 4, and the music is scheduled to start at 5.

COAST will be held on approximately two miles of car-free streets in Downtown Santa Monica and surrounding communities. Streets hosting COAST include Ocean Avenue from Wilshire Boulevard south past City Hall and Tongva Park, as well as all of Main Street to Marine Street. With streets closed to cars, the city has events planned throughout the route and you never know what DIY or pop-up events might spring from the mind of a creative attendee.

And of course, if you want to ride the route, but don’t want to bring your own bike; all of the e-bike, scooter, and bike share programs will be there.

“This weekend’s COAST Open Streets event is designed to get everyone out of their cars and onto the streets walking, biking and skating through Santa Monica instead. The weather is expected to be perfect,” said L.A. County Supervisor and Metro Board Chair Sheila Kuehl in a press statement.

“Hop on the Expo Line to Santa Monica and enjoy a wonderful day of community, art, sustainability and beach fun.” 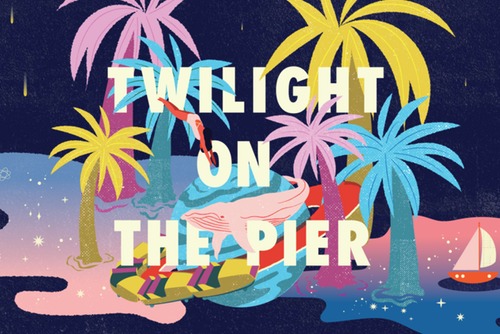 While COAST’s success is almost guaranteed at this point – past events have brought out thousands of Santa Monica residents and visitors – the success of the Twilight Concert Series was less certain a few months ago.

In recent years, there was an effort to end the popular event. Some city leaders were concerned that the free concerts were drawing too many people and were becoming a safety hazard. And let’s not even mention the time a special Pokemon showed up in the summer of 2016.

So this year, the Pier Commission rebooted the program. Instead of large single-stage concerts, the series featured a number of smaller acts on stages spread throughout the pier. Art shows, interactive theatre and beer gardens also popped up along the pier promenade.

Best of all, the concert series was able to attract a variety of artists, without the overcrowding and safety concerns that worried city officials in the recent past.

“I am the first to admit that I hate an overly crowded space, even if I’m the event producer,” joked Negin Singh, the executive director of the pier.

Each concert had a theme that tied the bands together ranging from Latin Dance, to R and B to Sunday’s “South Asian Sounds.” Acts from this weekend’s concerts include Red Baraat, Discostan, DJ Rekha, and Vidya Vox.

“When something’s been around for 34 years, it’s a big job to get people to think about it a different way,” continues Singh. “But our team worked hard, and people came out. I think everyone can be proud of this year’s concert series.”