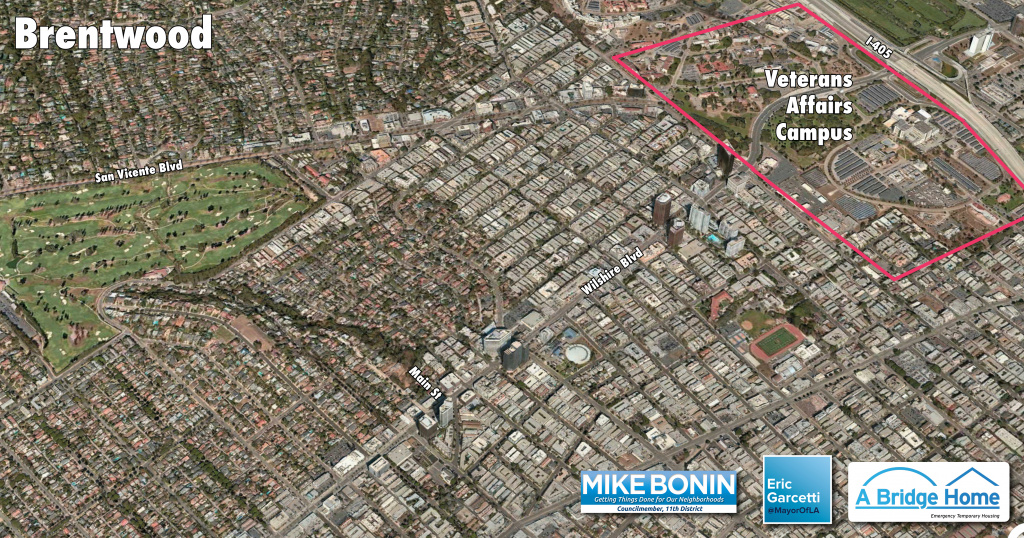 Following last week’s contentious public meeting on the proposed bridge housing project in Venice, the city, county, and state pushed out some softer news about the efforts to battle homelessness in Southern California.

Earlier today, the City of Los Angeles announced it had received $85 million in Homeless Emergency Assistance Program (HEAP) dollars from the State of California. The city immediately allocated those funds to two of its bridge housing projects: one in Hollywood and the other in the Westside’s V.A. building. Yesterday, Sheila Kuehl’s office announced an expansion of the county’s Law Enforcement Assisted Diversion (LEAD) Program to decriminalize homelessness.

The state dollars will help the city open two bridge housing program in 2019, which will create beds for 170 people currently experiencing homelessness.

“We pushed for these dollars because the homelessness crisis demands urgent action, and we’re putting them to work immediately because our neighbors and neighborhoods can’t wait,” said Mayor Eric Garcetti in a press release. “These funds will help us start getting people under a roof more quickly and giving our communities the additional relief they deserve.”

The project in Hollywood broke ground last week, and is expected to open in early 2019. This site will offer seventy beds to people currently encamped on neighborhood blocks surrounding the site. In addition to a safe place to sleep, participants will be supported with access to mental health professionals, addiction counselors, and job and housing placement specialists from People Assisting the Homeless (PATH) and the Center at Blessed Sacrament.

For more information on the Hollywood bridge housing project, read this article in the Park La Brea News or visit the Hollywood Forward website.

The bridge housing project at the V.A. will offer 100 beds to veterans experiencing homelessness. The project is expected to break ground in November and will offer similar services to the one in Hollywood. For more information on this project, visit the project’s announcement on the webpage of Councilmember Mike Bonin.

Yesterday, the Los Angeles County Board of Supervisors voted to expand its LEAD program. LEAD is currently, a pilot program is available in three L.A. County communities with higher than average homeless counts. The new program will offer similar services to more parts of the county.

Supervisor Sheila Kuehl, who authored the motion, writes, “The County’s LEAD pilot program has demonstrated how smart and targeted interventions can reduce incarceration and homelessness. For many people, the LEAD program can end the revolving door from jail to homelessness and back to reincarceration. It is exactly the type of long-term solution we need to expand so we can reduce the number of people on our streets and in our jails.”

How does it do that? The new program will be modeled on a pilot that is ongoing in North Long Beach, Compton, and South Los Angeles. When people who are experiencing homelessness or suffering from mental illness are detained for a nuisance crime, the police have the flexibility to offer access to housing, mental health care, substance abuse treatment, and supportive services instead of arrest.

The program has been in place in these communities for ten months. According to Kuehl’s office, has enrolled 109 participants in that time. Of those enrolled, 83% were homeless at the time they entered the program. 26 are now in interim housing or inpatient substance use treatment programs, and 16 have moved into supportive permanent housing.

“By working on multiple fronts to prioritize rehabilitation over incarceration, L.A. County is a national leader in criminal justice reform,” said Supervisor Hilda Solis, co-author of the motion.

“The LEAD program provides expansive tools to engage and help the justice-involved population. The expansion of the LEAD program directly addresses the causes of crime and elevates the broader needs of the individual, the family, and the community.”