Home Events Open Thread: How Was Your COAST? 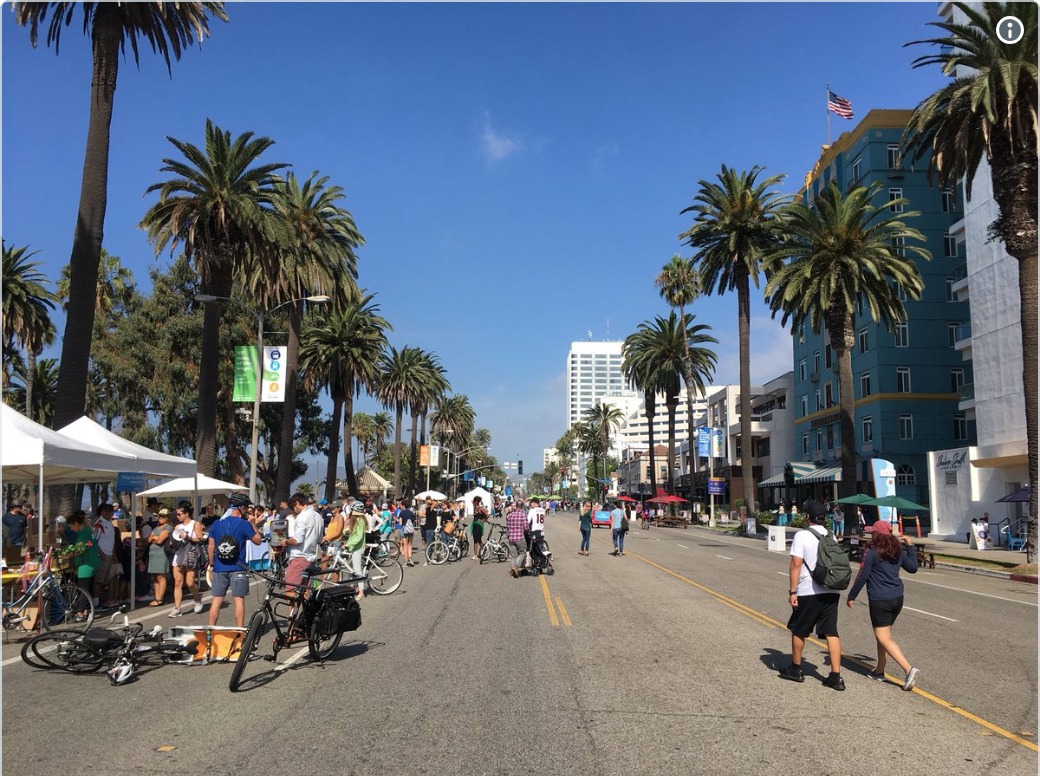 How can you look at this and conclude: “For 364 days the main street, next to the most beautiful bluff park, next to the most epic beach in a walkable downtown should be filled with cars.” #CoastSaMo pic.twitter.com/LAwQFWqivI

Readers – how was your Coast yesterday?