Home Politics Election 2018 To the Polls… 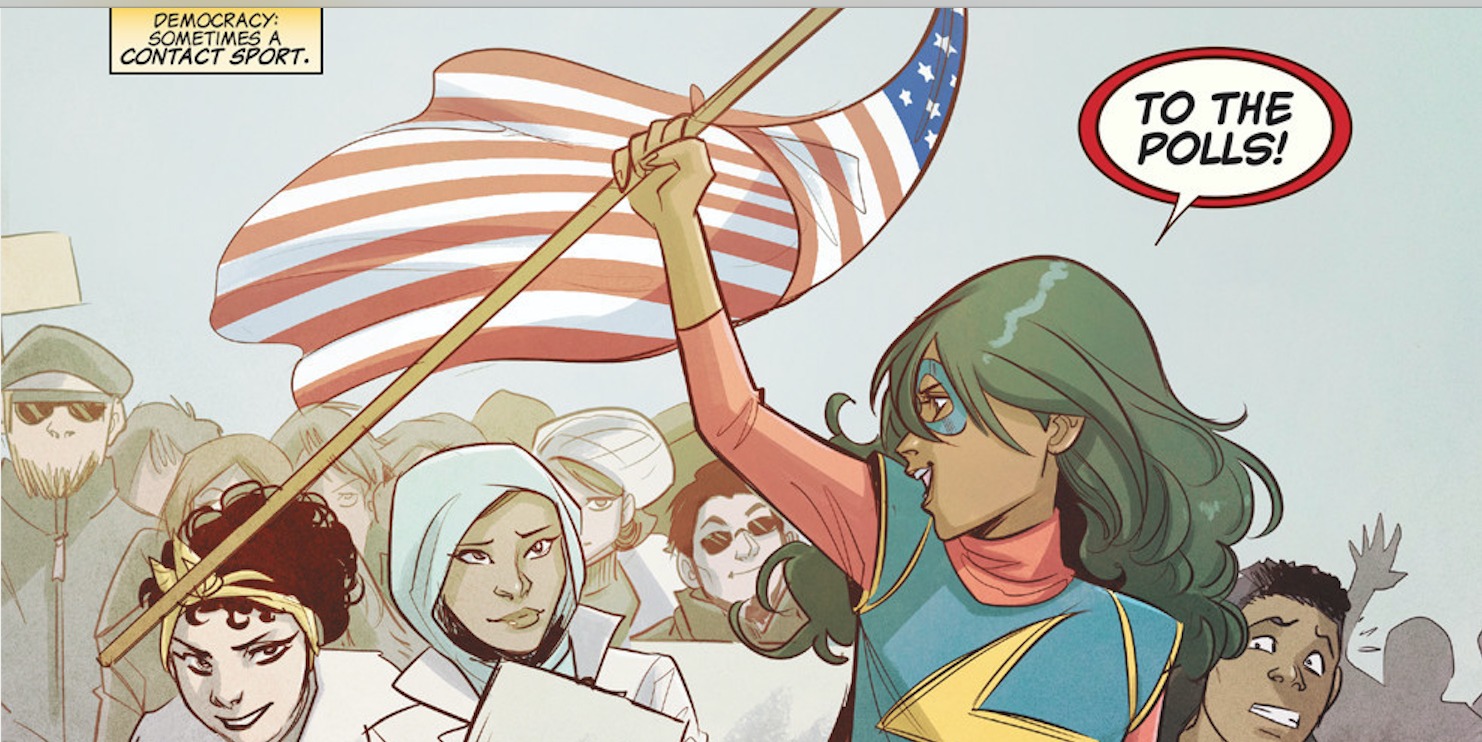 Tomorrow is the end of another long election season. I think it was roughly four hundred ninety seven days ago that candidates could “pull papers” and announce their intention to run for office in Santa Monica. I may be a day or two off, it’s been busy.

Odds are there is nothing I can say or do that will change anyone’s mind at this point, and since this is a non-profit publication it would be inappropriate to push too hard. By now your mind is made up. On the off chance that you’re doing some last minute research, this matrix might help you with some local decisions. For the record, our non profit is “Yes on SMS,” “No on SM,” “Yes on W” and “No on 6.” 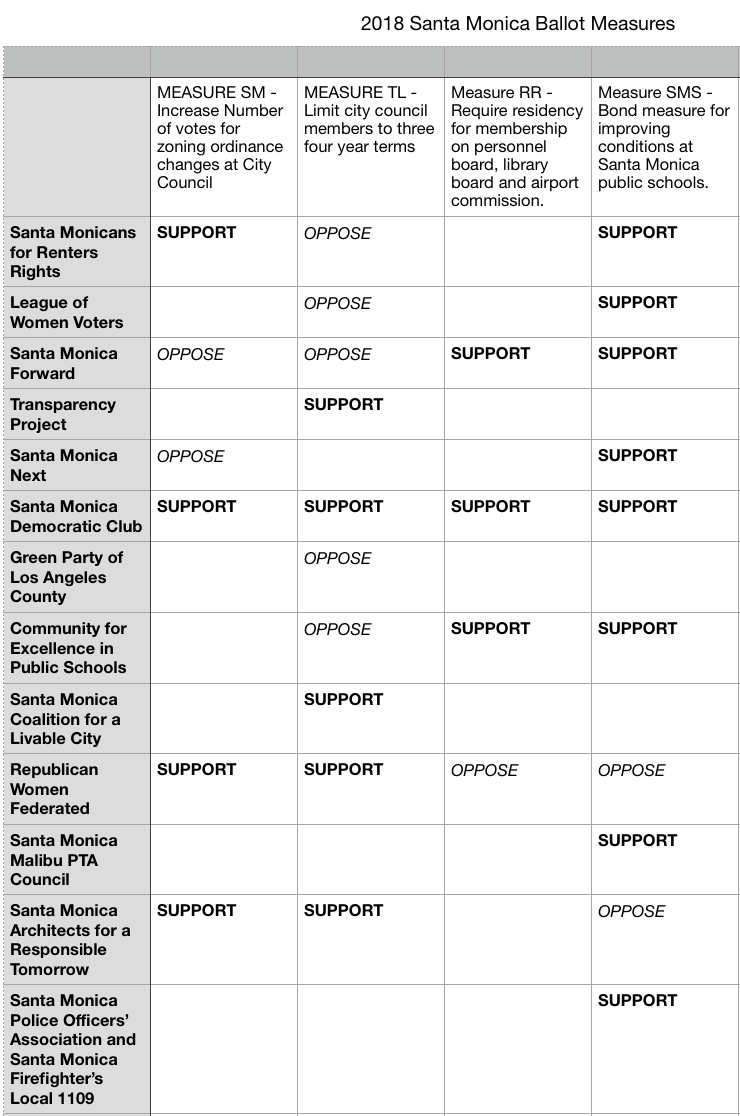 As a non-profit, we don’t endorse candidates, but we encourage you to take the time to understand the candidates and what their positions could mean for the city, region, county and beyond. This eight square mile city with 92,000 residents has outsized influence in our culture. It’s for these reasons, you should cherish your vote, and make sure that it counts. If you need more information to make a smart choice, visit SMVOTE.ORG. If you aren’t sure where to vote, it’s LAVOTE.NET.

It’s been a long couple of years since Jason Islas wrote, “A Happy City in an Unhappy World,” an article for Next rounding up the 2016 election. Islas noted that while upheaval marked the election in many parts of the country, Santa Monica voted to support the status quo in Washington, California and inside its own borders. It’s been a long two years, but tomorrow is as good a day as any to let people know if you still hold the contentness of two years ago or if the promised upheaval has changed your views.