Home News A Test of Our Values — who takes the hit in a... 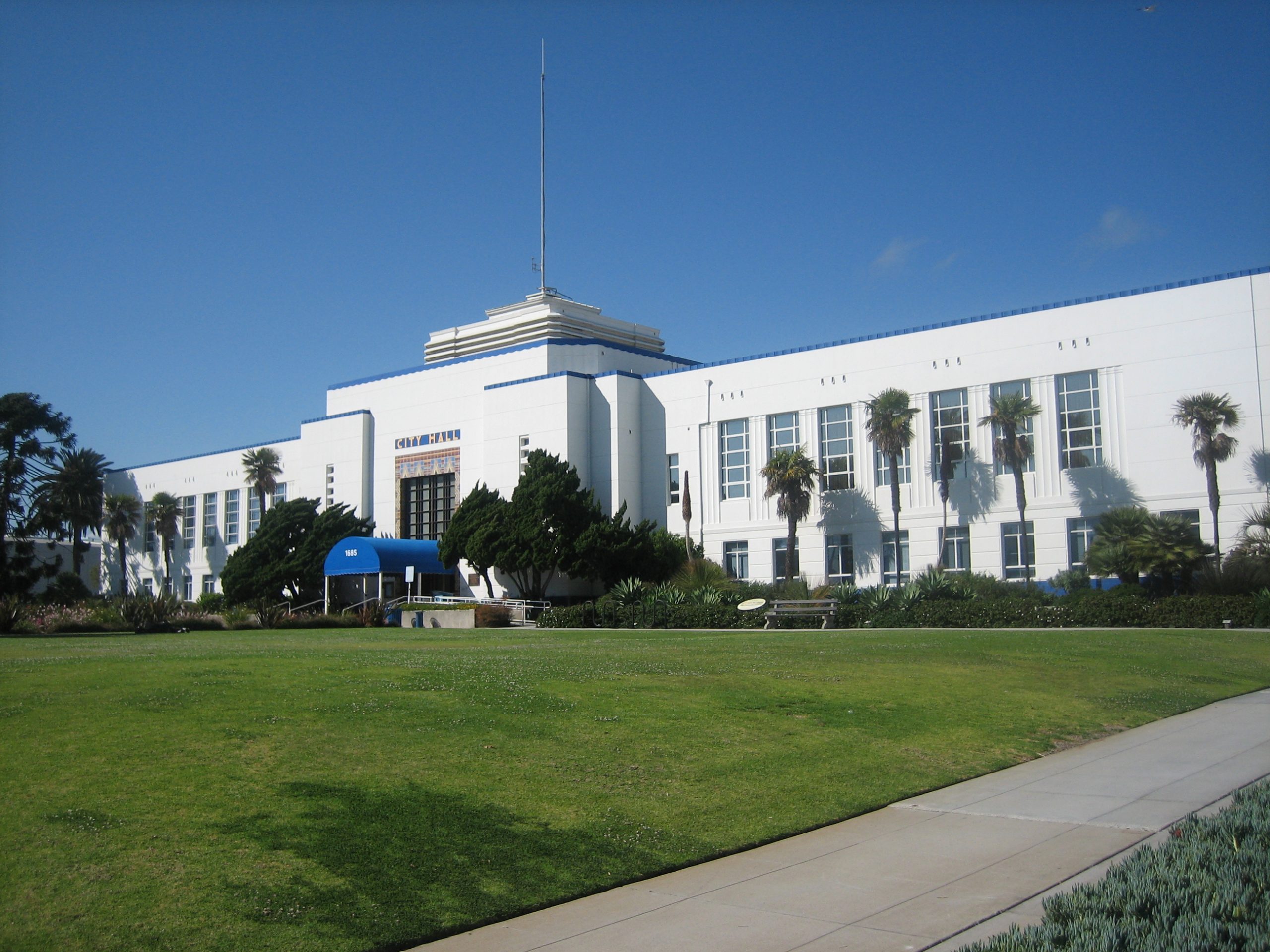 On Friday, Santa Monica released its plan for layoffs to address the city’s acute financial crisis. The numbers are as brutal as we might expect, with over 400 permanent and as-needed positions targeted for elimination, for a savings of $86.2M. The report explains “the plan aims to make cuts at all levels” — but the seemingly broad range of positions listed for elimination doesn’t tell the whole story.

Per the city charter and municipal code, layoffs are in order of seniority and hierarchical. In summary, an assistant director whose job has been eliminated can take the job of a chief administrative officer (called “bumping”) who can bump an analyst who can bump a staff assistant right down the line, so the person actually losing their job is at the bottom of the organization chart. The elimination of senior positions only results in a temporary demotion for those leaders — the individuals losing jobs will all be at the lowest levels.

It makes zero business or moral sense to put the brunt of the layoffs on the most junior and lowest paid employees. Additionally, this seniority-based layoff system ties the city’s hands and prevents retention of staff based on economic need and performance. Seniority-based bumping can also exacerbate existing demographic inequalities.

I’m a member of the Personnel Board, and over the past year we started to examine equality, diversity, and inclusion issues at the city. In December, we heard an oral report from Human Resources that indicated the city’s leadership ranks were disproportionately white. Based on this report, and the way that bumping favors senior staff, it’s safe to assume that employees bumped out will be primarily people of color. City Council should review (and publish) data on the impact of these layoffs across different race and ethnic groups.

Equal pay for equal work is more than an issue of fairness, it is also good business. Whether or not the data reveals a diversity issue, an equitable pay policy would have addressed both the bumping problem and the city’s unequal pension policies before the coronavirus crisis.

Pensions grow richer with longevity and with rising pay, by allowing senior staff to keep their employment with the city, our unfunded pension crisis will only grow. Due to both state law and city practice, new employees in Santa Monica have been put into less generous pension classes since 2012, again forcing the newest employees to bear the cost of a problem they did not cause (I wrote about this issue in a 2018 column).

To be sure, it’s unfair to blame senior leadership for the pandemic fallout, especially while the country’s wealthiest corporations are receiving billions in bailouts. It has been over a century since the United States faced a pandemic on this scale, and we were all complacent. However, I can’t help feeling that if the city had been more proactive about addressing unequal pay, we might have been better protected in this crisis, meaning the preservation of not only front-line jobs, but also services like our libraries and the swim center.

While the coronavirus pandemic might have sparked this fiscal fire, the tinder has been set by decades of big spending and pension expansions. In 2007, council expanded retirement benefits (including retroactively) for city staff, exploding the city’s pension liability just in time for the 2008 recession.

The people benefitting from these changes are mostly retired (with protected pensions) or safe from layoffs thanks to bumping. Only in recent years, and largely due to Rick Cole’s leadership, has the city taken laudable steps to rein in pension costs and spending, including the formation of advisory committees to improve compensation, pensions, and budgeting practices. I hope the city at least maintains this level of responsiveness to community concerns on fiscal issues.

Although it might be impossible to change the bumping policy in time to affect these ~400+ employees, what we can do is look at the hard data of who this policy hurts. Just as Covid-19 the disease is disproportionately impacting people of color, Santa Monica runs the risk of forcing employees of color to disproportionately absorb the impact of Covid-19 the financial crisis. The city must commit to taking the difficult steps necessary to ensure that we are being responsible and just in how we make these cuts, and how we operate going forward.