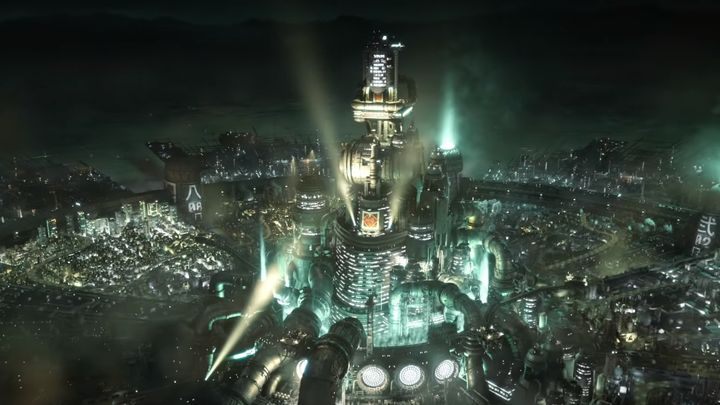 During the 2020 campaign for Santa Monica City Council, the “Change Slate” swept into power promising to support the police department and to limit new housing development. Three members of the slate were elected, Phil Brock, Christine Parra and Oscar De La Torre. Last fall, they joined with then-Mayor Sue Himmelrich to pass a housing plan that advocates and the minority on the Council warned would lead to the city being out-of-compliance with state housing law and that the city would not just lose out on state grants, but could also “lose local control” on developments.

In short, the city fucked around. Last week, it found out.

Because the city was out of compliance, if only temporarily, a window opened under state law that allowed for any development contract to be automatically approved should it either have 20% affordable housing units or entirely “moderate income” units. This is allowed under a law passed in the 1990’s that has been strengthened in recent years and is known colloquially as the “Builder’s Remedy.” Under the Builder’s Remedy, the city cannot even refuse a development that is outside of its zoning, development or other ordinances. The UCLA Lewis Center provides a primer for anyone wanting more information on Builder’s Remedy.

A revised plan the city submitted created last summer was approved earlier this week, but during the window where it was out of compliance, 16 projects with a total of 4,562 units (of which 941 are affordable) were submitted for approval. State law requires that Santa Monica plan for 6,168 new affordable units by 2028. To reach this goal through the Builder’s Remedy, which requires 20% affordable housing for expedited and automatic approval, builders could build up to 31,000 new units.

The largest development submitted was by Neil Shekhter of NMS Housing, the largest developer in Santa Monica. Shekhter’s project would create a fifteen story building and add over 1,000 new units. The window must have been a relief for Shekhter who is something of a boogeyman in Santa Monica politics. Last year, the city sued NMS Properties for violations of the state’s Ellis Act and unfair business practices.

Councilmembers and other ‘slow growth’ advocates have expressed shock and dismay that the city has no power to stop these developments.

Both on Twitter and at public meetings, Councilmember Phil Brock has blamed city staff for not alerting the Council that the new units could be approved as a result of the city not being in compliance with state law. Brock tweeted in response to a charge that he ignored warnings that these types of developments would be automatically approved, “I stated I (had) not heard of “Builders Remedy” Projects and, in fact, a search of our city council records show the term has never been discussed in a council session. Penalties for non-compliance have been discussed.”

It should be noted that the term ‘Builder’s Remedy’ is not a legal term and would not appear in staff reports regardless of whether or not it was discussed at City Hall.

In an email firing up its supporters, the Santa Monica Coalition for a Livable City referred to the Builder’s Remedy as a ‘developer ambush’ and demands the city hire outside Council to litigate whether or not the state has the power to force the approval of these projects.

For example,in a letter dated June 15, 2021 Santa Monica Forward wrote ithe city, “Pursuant to the Housing Accountability Act, cities without a compliant housing element lose the ability to deny 20% below-market-rate (BMR) projects on the basis of local zoning. Almost any 20% BMR Project, of any size, on any parcel, in the city would become legal.”

Former Mayor Ted Winterer also writes that Councilmembers who say they never knew this was a possibility are either lying or admitting to staggering incompetence. In the Lookout, Winterer notes the extensive presentations at Council meetings and staff reports that outline the possibilities for sanctions on the city before concluding, “I’m not sure the prospect of losing local control could have been made any clearer to anyone who diligently read the pertinent staff reports.”

Hanlon’s razor states, “Never attribute to malice that which is adequately explained by stupidity,” but candidate for City Council candidate Jesse Zwick posits that there’s something fishy going on. Zwick notes that Leo Pustilnikov, recently appointed to the board of Downtown Santa Monica on a split vote and unanimous support of the ‘Change Slate’, has donated $10,000 to a Political Action Committee that is supporting the 2022 version of the Change Slate. While this normally wouldn’t raise too many eyebrows, Pustilnikov is also a developer who is using the Builder’s Remedy to move forward a 2,300 unit mega-development in Redondo Beach.