Home News D.A.’s Office Clarifies That Negrete Is No Longer Under Investigation for Gift... 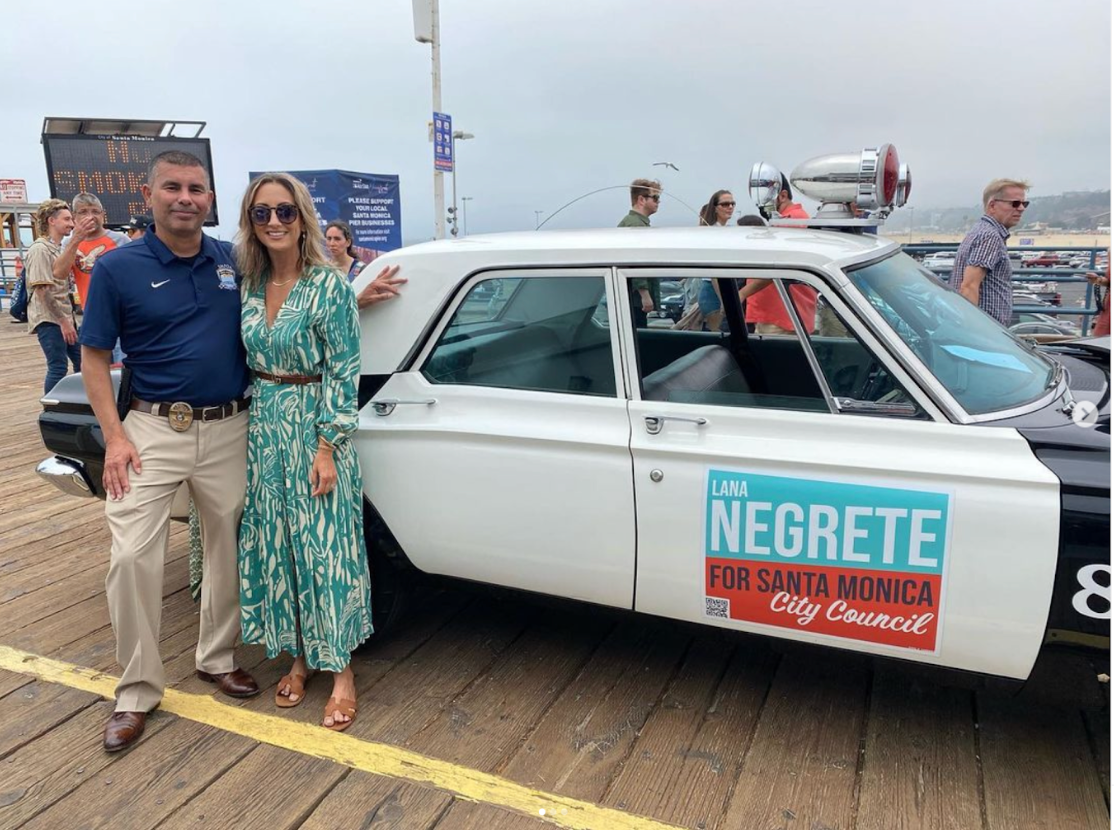 In response to an inquiry from Santa Monica Next, the Los Angeles County District Attorney’s Office (D.A. ‘s Office) stated this afternoon that Santa Monica City Councilmember is no longer under investigation for her role distributing gift cards to members of the Santa Monica Police Department on behalf of 1212 Santa Monica.

Greg Risling with the D.A. ‘s Office writes, “Our office mistakenly informed you that two complaints involving Santa Monica City Councilmember Lana Negrete were under review. One of those complaints, involving distribution of gift cards to SMPD members, was closed on July 14. The other complaint, which is unrelated to the gift card complaint, remains under review.”

As originally reported at Santa Monica Next last week, Negrete was accused in a formal complaint of distributing gift cards on behalf of ownership of 1212 Santa Monica, a restaurant and bar located on the promenade, to members of the SMPD at the same time that an investigation was ongoing into an assault that allegedly occurred at the establishment after the victim was served alcohol despite being under the age of 21. The complaint was filed in early January and was closed by the middle of the month. The SMPD is still investigating the alleged assault and others that occurred off-site that may also be tied to underage drinking.

Both Negrete and management of 1212 Santa Monica refused to comment for the story despite being asked multiple times over a week period. Following the story’s release, lawyers for 1212 Santa Monica wrote to Santa Monica Next disputing the timing of the purchase of the gift cards and demanded a retraction. They did not dispute the alleged assaults, the unusual distribution of gift cards to local law enforcement, or using a Councilmember’s official access to the police department to distribute the cards.

Santa Monica Next would like to thank Sherry Martini and Nicole Phillis for alerting us to the District Attorney’s error. Santa Monica Next is following up on the nature of the other complaint against Negrete.